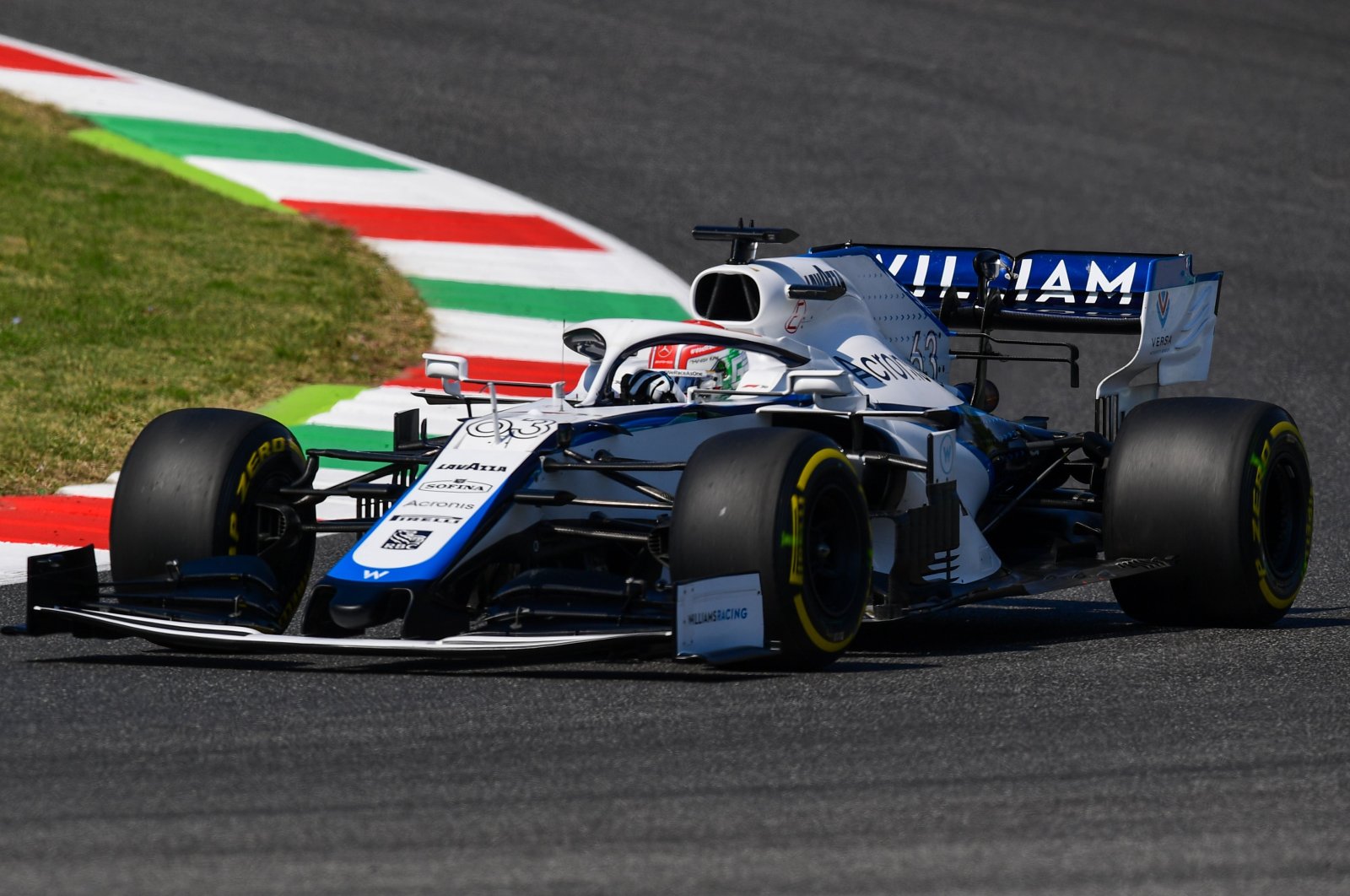 Formula One drivers are expecting this weekend's first Tuscan Grand Prix to be an exhaustive test of their physical condition – and probably the toughest challenge of the season.

The spectacular Mugello circuit is normally used for MotoGP and some junior categories of single-seat car racing – but has never before hosted an F1 Grand Prix.

Mugello, close to Florence, is set in flowing semi-mountainous parkland and is owned by Ferrari, which this weekend celebrates its 1,000th Grand Prix entry.

"It’s going to be an absolute killer physically," said George Russell of Williams.

"I’ve raced here once before in 2014 when I was competing in Formula Renault and it’s an incredible circuit – so fast and so flowing. Turns six, seven, eight and nine will be absolutely flat out, probably, or flat out in seventh gear anyway I think,” Russell said.

"I think Arrabiata will be quite easy and flat, but it's the corners before – Casanova and Savelli. Those are the difficult ones," he said.

He added that the drivers had organized a sweepstake to see who is going to do it – go flat out through those corners – first. "We’ll let you know on Sunday," he quipped.

Fellow-Briton Lando Norris of McLaren has also raced previously at Mugello in Formula 4. He said it was too long ago for it to be useful for him.

"The track has even changed slightly since then," he added. "I don't even remember the track being cambered in so many of the corners."

"Simulators are very good, but at the same time, it was very late notice for us to know that we're going to Mugello – so maybe everything was not as perfect and up to date as all the tracks that we normally go to. This track is the pure performance and definition of what an F1 car can achieve in such corners, such medium and high-speed corners, and just goes to show the limit for us as drivers,” Norris said.

Renault’s Daniel Ricciardo said he would take his time to learn the track.

"I don't think we need to be a hero in FP1,” he said. "For sure we can't mess around ... I’ve never felt so excited before a Friday practice – unless it’s a Thursday in Monaco!”

Alex Albon of Red Bull agreed and added: "I think it's going to be the most physical track for drivers this year – possibly ever.

"The lowest gear is fourth, so it's going to be fun, especially for our necks. I'm sure we're going to feel it," he said.

"It's a really cool circuit, it's nice to be going to these old school circuits with proper history and it has that character that you don't always get with new circuits. So, for me, it's a thumbs up," Albon said.