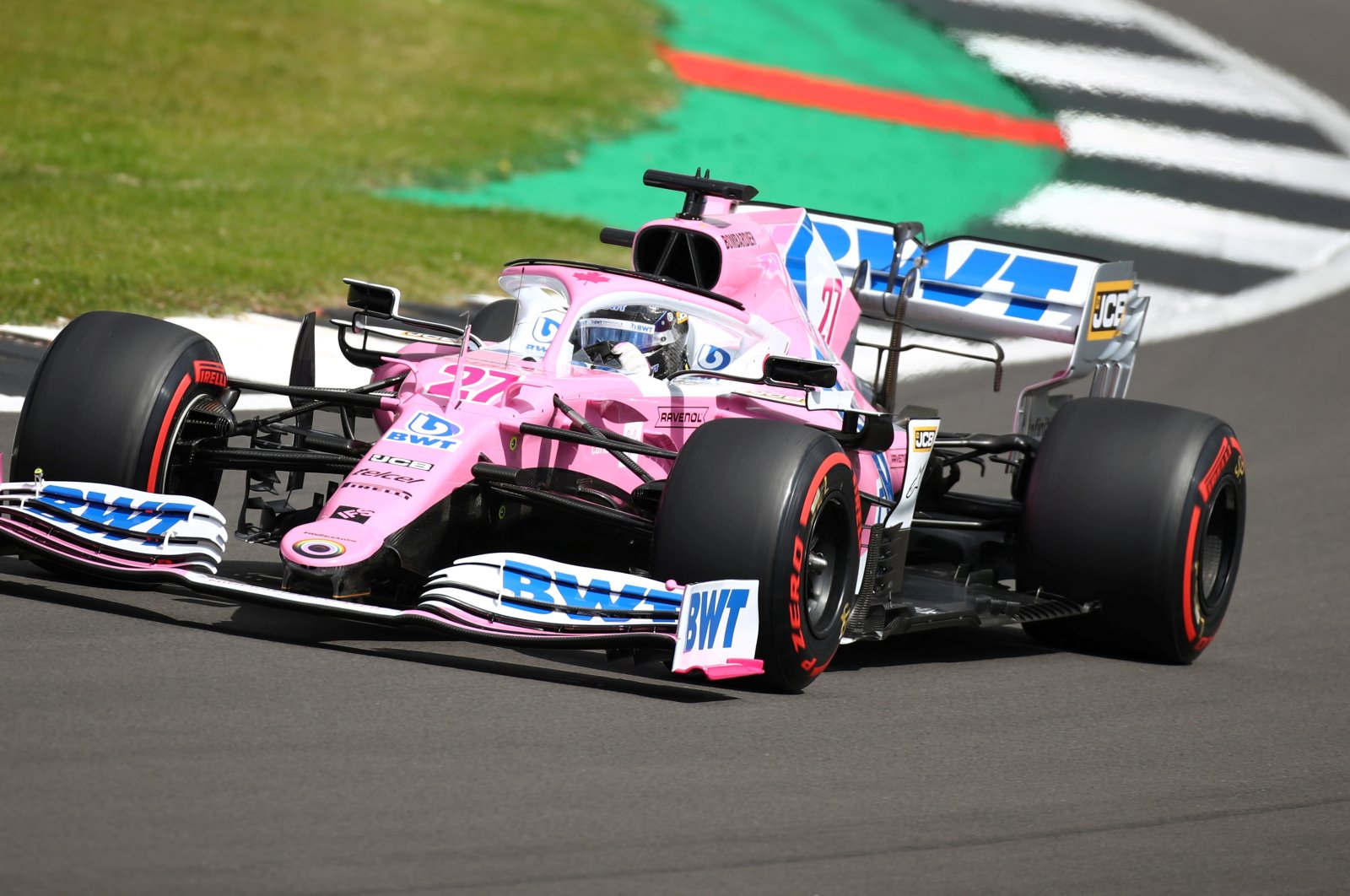 Formula One stewards fined Racing Point 400,000 euros ($473,000) and stripped it of 15 points in the constructors' championship Friday after upholding a Renault protest about the legality of its rival's car.

Renault had protested at the last three races, arguing that the brake ducts used by Racing Point were a copy of those used by Mercedes, its engine partner, in winning last year's championship.

The governing FIA said in a statement the stewards had upheld the complaints and also handed Racing Point, whose competitive car has been dubbed the "Pink Mercedes," a reprimand.

The team, owned by a consortium led by Canadian Lawrence Stroll, were reminded of their right to appeal under certain circumstances.

The stewards said in a statement that the fine and points deduction – 7.5 points per car for the original protest at the Styrian Grand Prix – was sufficient punishment, however, and the team would not have to redesign their car.

"It is the view of the stewards that the penalty rendered at the Styrian Grand Prix was proportionate for the violation of the design process ... and a further penalty of reprimand is sufficient for the Hungarian and British Grands Prix," they said.

The stewards said the penalty was "intended to penalize the potential advantage Racing Point may have accrued in the brake duct design process" and recognized it was not realistic to expect the team to "unlearn" what it already knew.

They also emphasized the breach was one of the sporting regulations rather than noncompliance with the technical rules and therefore disqualification from the championship was not considered.

Racing Point was in fifth place in the championship on 42 points, 10 points ahead of sixth-placed Renault.