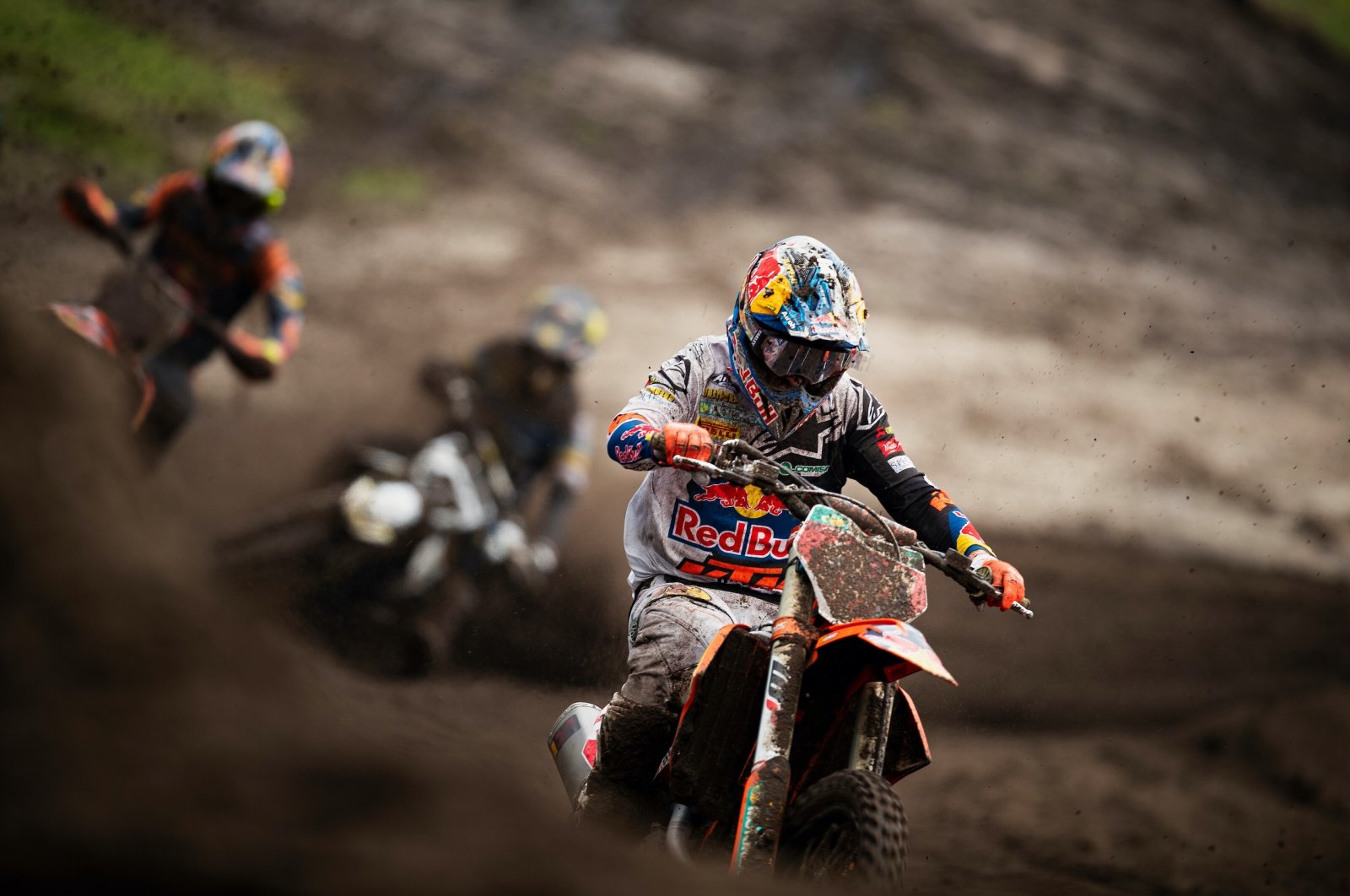 The ninth and 10th rounds of the 2021 FIM Motocross World Championship begin in western Turkey's Afyonkarahisar on Saturday.

Both Grands Prix will take place at the Afyonkarahisar Motor Sports Center, with nearly 150 motocross riders from around the world expected to join.

16-year-old Turkish racer Irmak Yıldırım will become the first to represent Turkey in the women's championship.

The Turkish Motorcycling Federation's (TMF) deputy chief Mahmut Nedim Akulke said this would be "the largest sporting event and festival in Europe."

"We are expecting at least 100,000 spectators," Akulke said Wednesday, adding that spectators would be thrilled by the adrenaline-filled experience.

Slovenian motocross racer Tim Gajser, who is among the competitors, is the reigning MXGP champion. Gajser previously won the 2016 and 2019 titles.

Another notable racer, Italy's Antonio Cairoli, is the world record holder with nine titles. Both Gajser and Cairoli will compete in the Turkish Grands Prix.