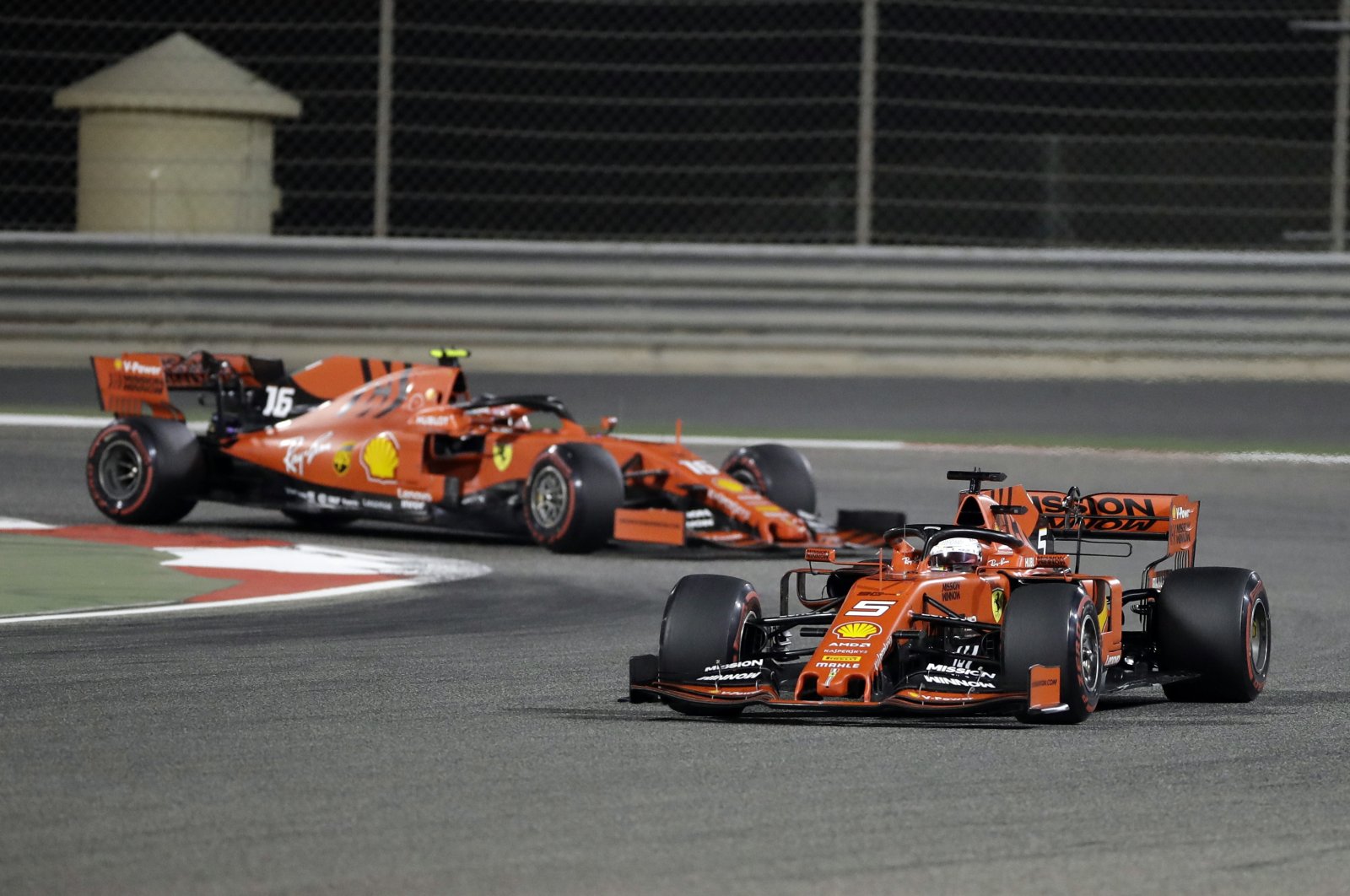 Saudi Arabia will host a Formula One race next year, a move aimed at attracting well-heeled globe-trotting visitors and raising the kingdom’s profile internationally as a tourist destination.

The kingdom said Thursday it will host the race in November 2021 in the Red Sea city of Jeddah, using scenic roads along the coast.

Last year, 21 cities hosted races, but that has been scaled back this year because of the coronavirus pandemic. Some cities in 2020 have hosted multiple races. Concerns about large crowds amid the pandemic have also caused most races to be held without fans.

“Motorsports for us is very important,” Prince Khalid bin Sultan al-Faisal, chairman of the Saudi Automobile and Motorcycle Federation, told The Associated Press (AP) in an interview Thursday.

“We would like to host these events as long as we can because our local people here in Saudi Arabia like to attend these events and be entertained and meet people from all around the world.”

The kingdom did not say how long its contract with F1 will last, but the country has plans to build a race track in the capital, Riyadh, by 2030. Saudi Aramco, the kingdom’s oil and gas giant, is already a global sponsor of the heavily sponsored race.

The cost of hosting the F1 could exceed $100 million, though Prince Khalid said he also expects it will generate revenue for Saudi Arabia as the country races to diversify its economy away from dependence on the export of oil, which has plunged to less than $38 a barrel amid weaker global demand.

One standout feature of the Saudi race will be the absence of champagne popping by the winners and alcoholic beverages flowing in the stands and at the after-parties. Consumption of any alcohol in the Muslim kingdom is outlawed.

“The priority is for our own people. We assure that we're going to throw a lovely event, a nice event. People will not be concerned about if there is alcohol or not, they will come for the event – not for the alcohol," Prince Khalid said.

The kingdom has experience hosting the electric Formula E series, which was held on the outskirts of Riyadh. Prince Khalid said international visitors then have respected the cultural differences.

By hosting major sporting events, Saudi Arabia aims to draw attention to the sweeping social changes underway in the country and encourage Saudis to turn their attention to sports. Yet some big-name athletes have stayed away amid criticism the events are also an effort at “sportswashing” by diverting attention from the kingdom’s human rights record.

Human Rights Watch launched a campaign in October to counter what it says has been an effort by the Saudi government to spend billions of dollars hosting major events as “a deliberate strategy to deflect from the country’s image as a pervasive human rights violator.”

“If we wanted to cover anything up, we wouldn’t open up our country so people can come and see our country and meet our people and talk freely with them,” Prince Khalid said when asked about such criticisms. “Maybe we do some things differently than others in the world, but for us we are improving, we are opening up, we have nothing to hide so there’s nothing to wash.”

Hours before the Saudi announcement, the United Nations women’s rights committee issued a statement calling for the immediate release of Saudi women’s rights activist Loujain al-Hathloul, who has been imprisoned for 2 1/2 years on vague national security charges related to her calls for greater freedoms for women. The 31-year-old al-Hathloul planned to start a hunger strike from prison last week amid multiple postponements of her trial.

She is among several activists, writers, economists and moderate clerics detained in recent years – part of a far-reaching crackdown on dissent overseen by Crown Prince bin Salman as he consolidates power and pushes through an ambitious overhaul of the kingdom.