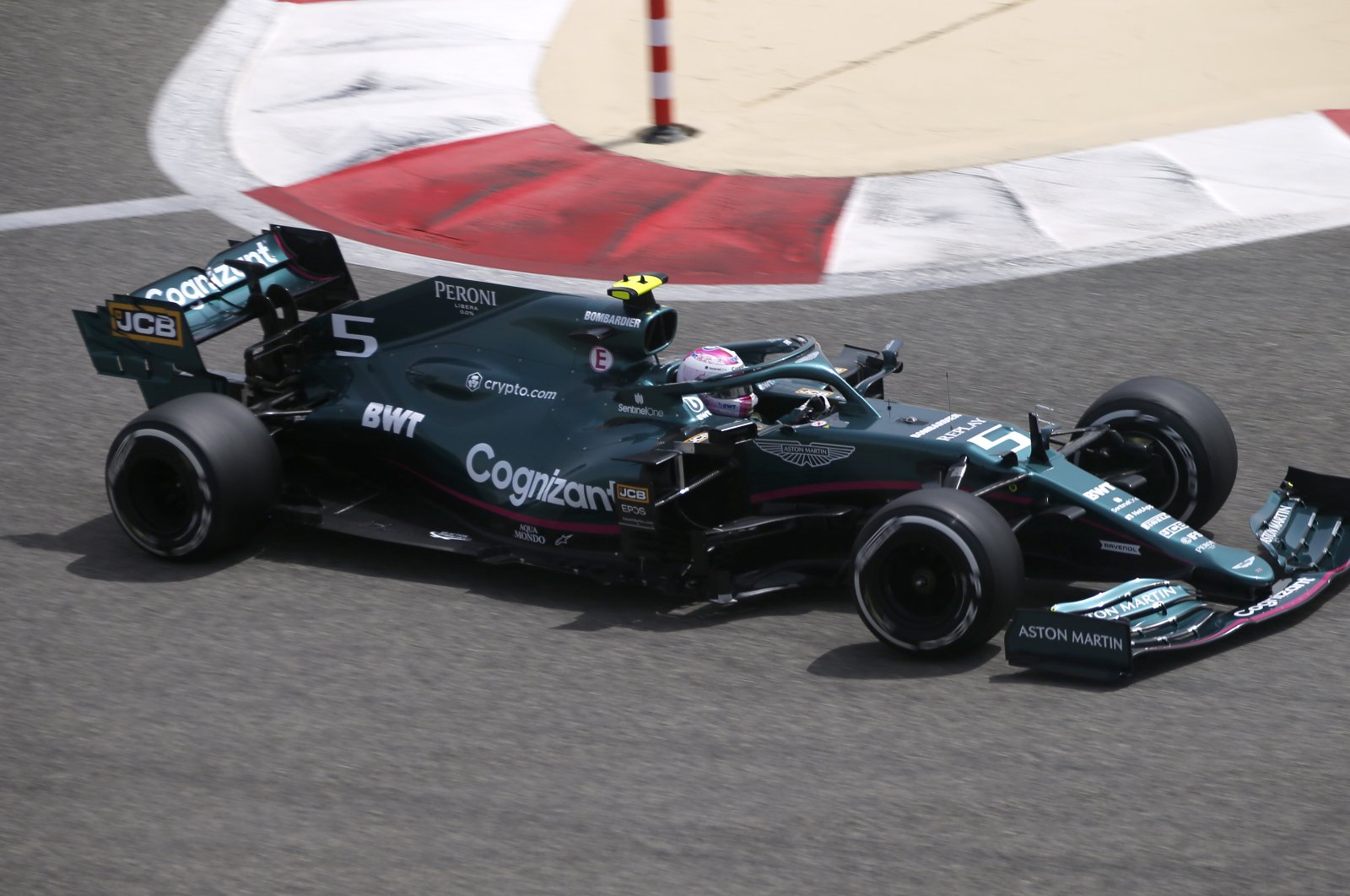 Pre-season Formula One testing started on Friday in Bahrain, with Mick Schumacher making his debut and Valtteri Bottas in action for world champions Mercedes.

Schumacher, the son of former F1 great Michael Schumacher, had his first laps out for the Haas team, saying ahead of his drive he was "very motivated."

"Going to have to keep you waiting a little longer for a proper look at W12," Mercedes said on Twitter before their car had set a time and with Bottas completing only an installation lap.

"We have a gearshift problem and are swapping the gearbox to get back out on track for our first real run. Better to have this lap one of testing, rather than lap one of race one."

With all launches conducted remotely and some teams publishing only edited digital images, the opening session saw the real cars finally running in full view of the cameras in their new liveries.

The session was a first for Alpine, the renamed Renault team, and marked Aston Martin's return as a constructor for the first time since 1960.

A number of drivers, who last raced in Abu Dhabi in December, were getting down to work with new teams – notably Australian Daniel Ricciardo at McLaren, four-times champion Sebastian Vettel at Aston Martin and Carlos Sainz at Ferrari.

Drivers and teams have only three days in Bahrain until Sunday to get familiar with the cars ahead of the season which starts a week later than planned on March 28, also in Bahrain.

The original March 21 season-opener in Australia was pushed back to November due to the coronavirus pandemic.