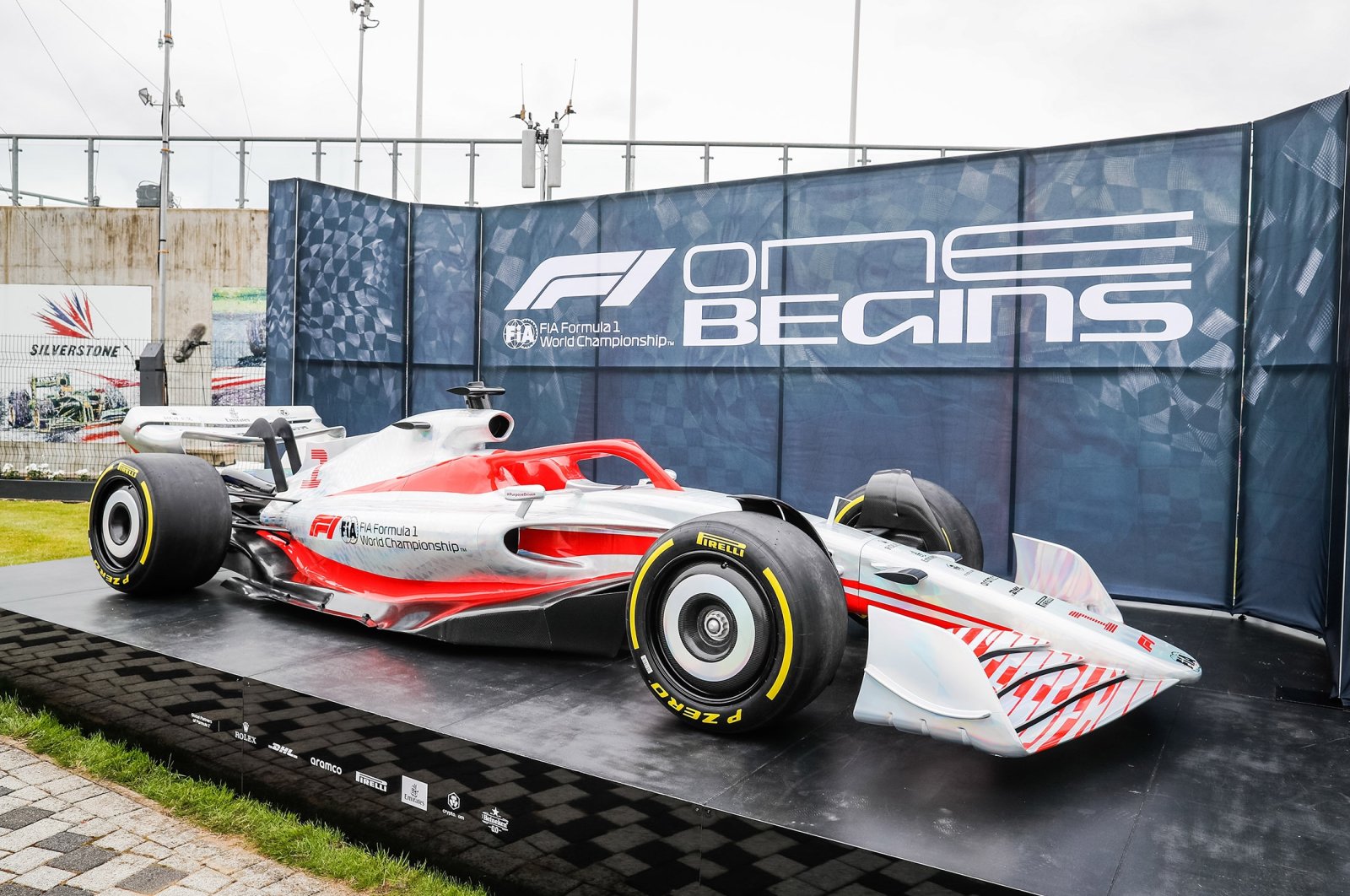 Formula One on Thursday unveiled a new-look car for the next season, offering a glimpse of the future of motorsport.

The car incorporates features to meet the conditions and rules revamp to make racing closer and more exciting.

The concept car, revealed ahead of Sunday's British Grand Prix at Silverstone, features larger 18-inch (45.72 centimeters) wheels with covers and simpler and "more neutral" front and rear wings designed to make it easier for drivers to follow and overtake.

The floor shape is also different and using the ground effect for more downforce but the cars will be heavier than this year's models.

"The new cars will be elegant, streamlined and designed for racing to the limit," said Formula One chief executive Stefano Domenicali.

The cars raced by teams are sure still to differ individually. The rule changes were meant to take effect this year but were delayed as part of cost-saving measures in the face of the COVID-19 pandemic.

"There is huge excitement ahead of this new era, and while 2021 has been a great battle we still have cars struggling to follow each other during the race," said Formula One's motorsport Managing Director Ross Brawn.

"The regulations for 2022 will address this problem."

We want the best drivers to win, we want much closer competition, we want them battling wheel to wheel.

"Nikolas Tombazis, the governing FIA's head of single-seaters, cautioned that it would still take time for closer racing to emerge if some teams get their initial designs wrong.

"It won't happen overnight. We will obviously study what solutions the teams produce and we will keep working at it to improve.

"But we believe over time the racing will improve very sizeably."

Drivers reacted positively to the idea of a more level playing field.

"If it enables us to follow and race like it's planned to, then I think it will be amazing for the fans and the sport," said Mercedes' seven times world champion Lewis Hamilton.

"It is very different to what we are used to," said Red Bull's championship leader Max Verstappen.

"The most important is that we improve the racing, that we can race closer and if this is the way forward, of course, I am for that."

"The front is very different but the more you stare at it, the more normal it will start to look."