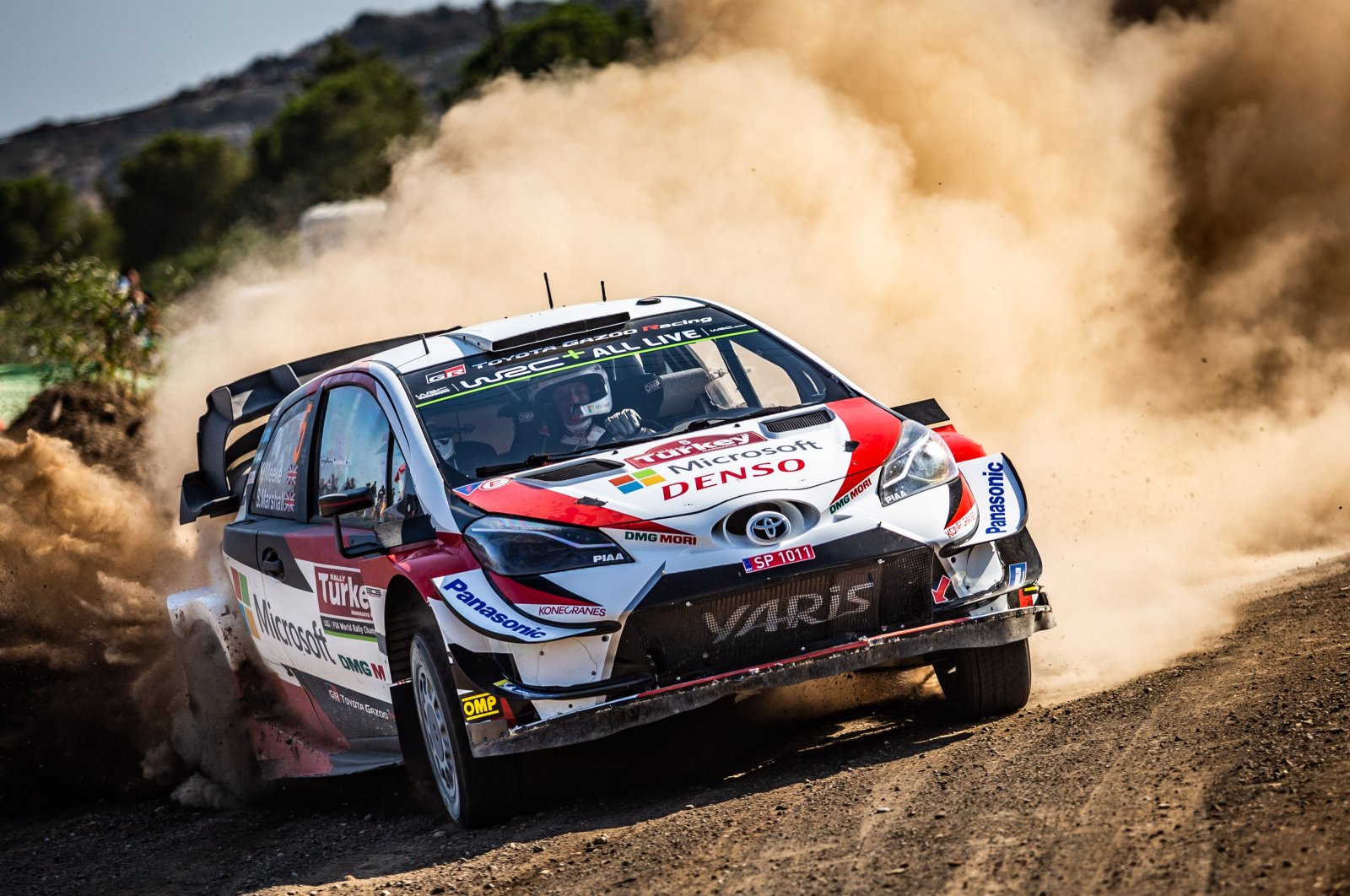 Turkey's resort town of Marmaris will ring with revving engines when round five of the 2020 FIA World Rally Championship (WRC) starts in southwestern Muğla province on Friday.

Due to coronavirus precautions, all 12 stages in Muğla’s Datça, Marmaris and Ula districts will be held without spectators. The drivers and staff will have to undergo COVID-19 testing before they are allowed to take part in races.

With three rounds left to go, the race for the driver’s world title is as intense as it can get.

Bidding for a seventh WRC title, Toyota’s Sebastien Ogier tops the driver standings with 79 points, followed by his teammate Elfyn Evans with 70 points, while Hyundai’s Ott Tanak stands at third with 66 points.

The round will end on Sunday at Çetibeli stage, the longest of Rally Turkey with 38.15 kilometers (23.7 miles), followed by the Marmaris race.