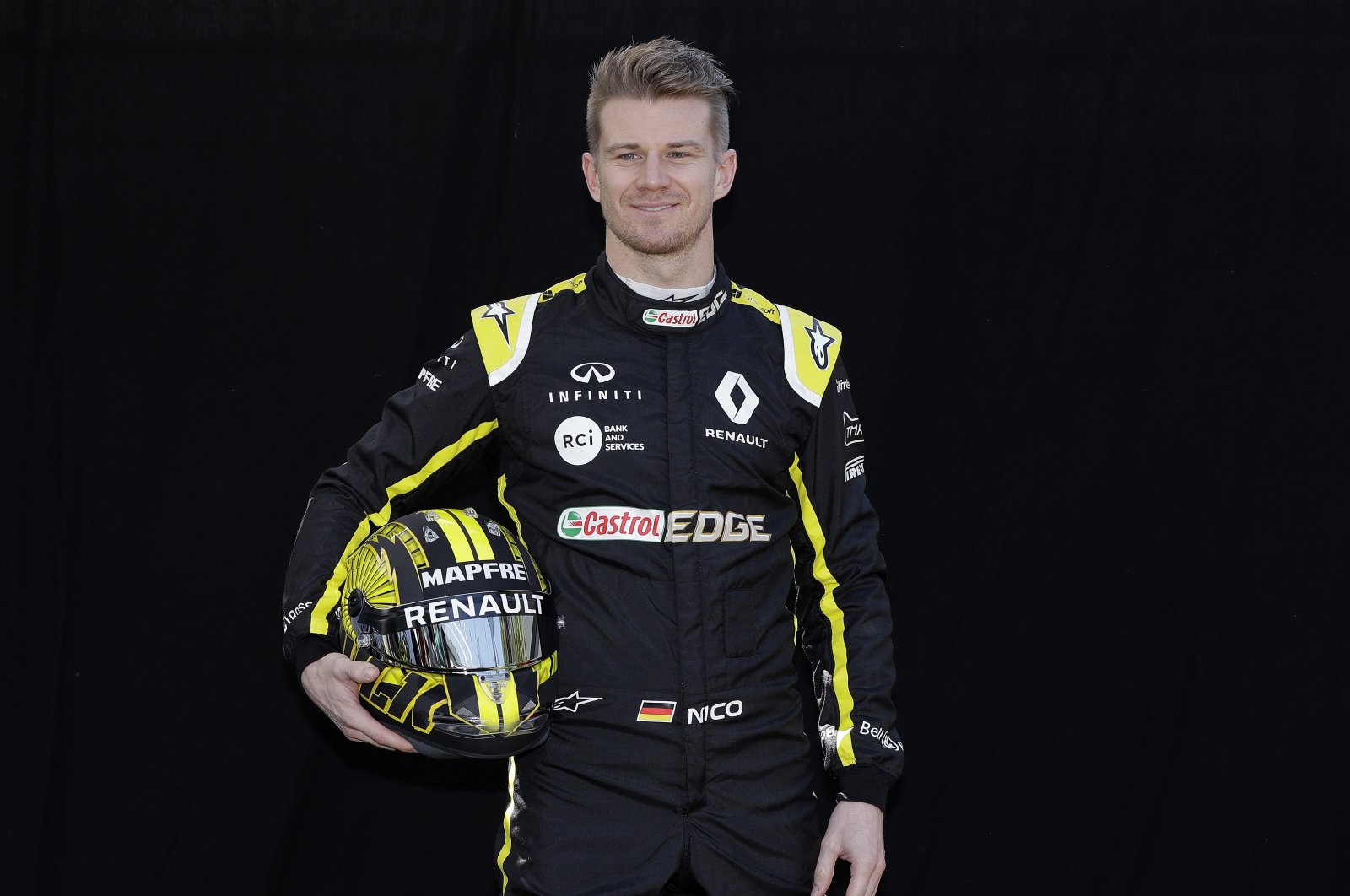 Nico Hulkenberg sees the Red Bull team as the best option as he still hopes to return as a regular driver in the upcoming Formula One season, he told the newspaper Bild am Sonntag on Sunday.

"When it comes to the car, it's the best option, the most attractive," he said.

Having Max Verstappen as a team-mate would be already a big task, but Hulkenberg is curious to see how it would work.

"I would like to find out, to measure myself against him. Let's see if it comes to that."

In the current season, Hulkenberg was called up by Racing Point as an emergency replacement in three grands prix. First, he deputized for Sergio Perez in the two events at Silverstone, England, when the Mexican tested positive for coronavirus in July and August.

And then at Nurburgring, Germany, he filled in for the ill Lance Stroll on Oct. 11.

"In the long run, the firefighter role would be the classic substitute driver role again," the 33-year-old said. "This is not what I strive for."

Hulkenberg lost his seat at Renault once his contract was not extended last year and he also didn't find a place in any other team.

Since his Formula One debut in 2010 as a Williams driver, the German started in 179 races, but still waits for his maiden podium.