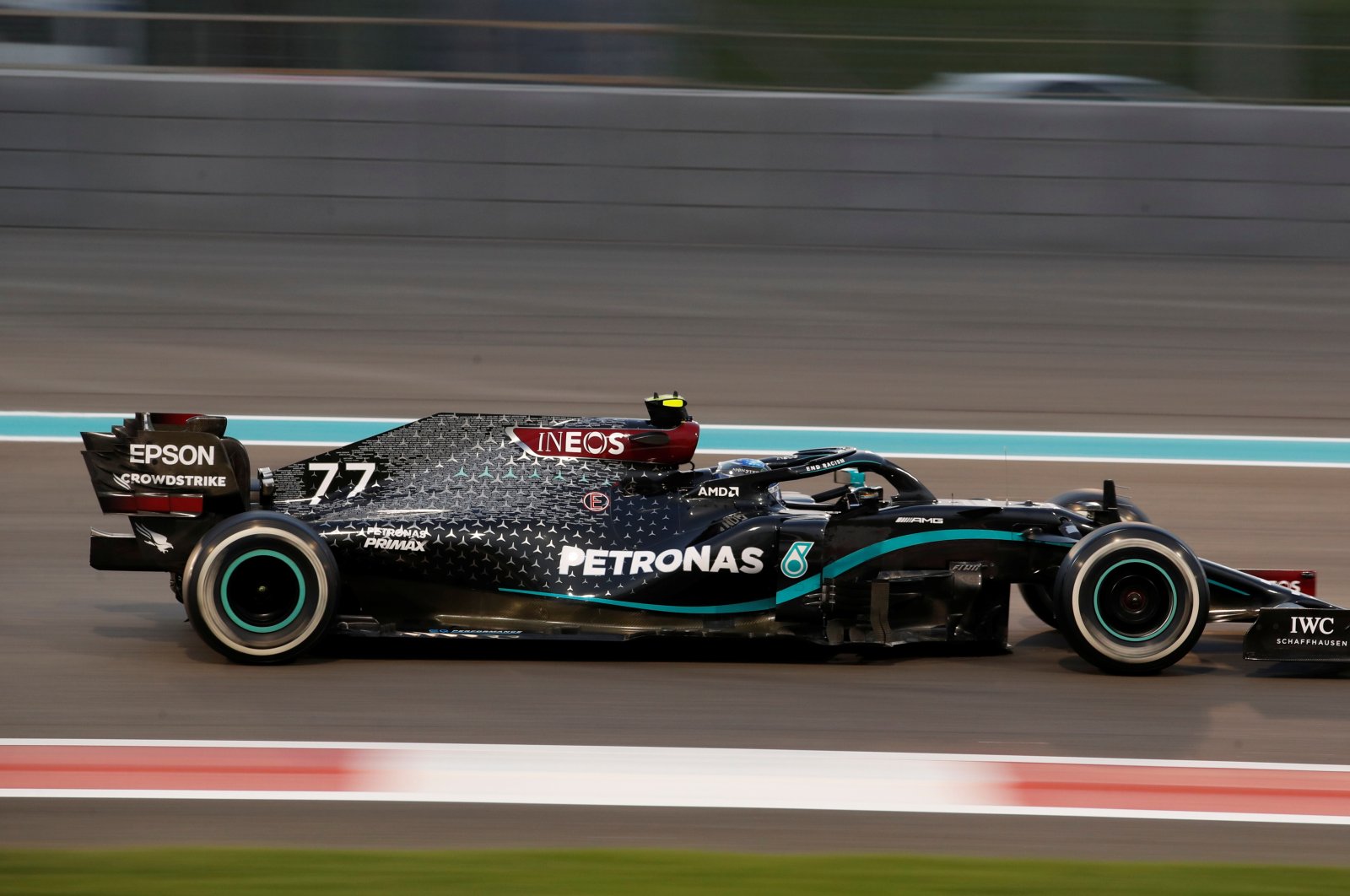 Petrochemicals giant Ineos will acquire a one-third share of the Mercedes Formula One team with parent company Daimler AG cutting back its stake, the F1 champions announced on Friday.

Ineos, owned by British billionaire Jim Ratcliffe, will become an equal partner in the team together with Daimler and the F1 outfit’s chief executive and team principal Toto Wolff.

As part of the transaction, Daimler will reduce its stake from 60%, while Wolff will raise his shareholding from 30%, according to the statement by the F1 champions.

The announcement clears up Wolff's future with the team with the 48-year-old Austrian staying on as the CEO and team principal for another three years, and he would subsequently have the chance to move to a different role in the organisation at a time of his choosing.

It should also nudge seven-time world champion Lewis Hamilton, who has a close rapport with Wolff, closer to agreeing on a contract extension keeping him alongside Finn Valtteri Bottas, who is already confirmed for next season.

“We remain firmly committed to Formula One,” Daimler chairman Ola Kallenius said in the statement. “The forthcoming cost cap along with the new shareholding structure puts us in an even stronger position for continued success.”

Ineos, which has a number of other sporting investments in running, sailing, cycling and soccer, was unveiled as Mercedes’ principal partner ahead of the start of the 2020 season.

That put the company’s involvement one rung below title sponsorship, which is held by Malaysian oil company Petronas.

There have been rumors for some time linking Ineos with acquiring a shareholding in the team. Some suggested Ineos might take over the Formula One champions.

Wolff denied those rumors earlier this year and Friday's statement said the Brackley-based team, which wrapped up a record seventh straight title double this season with 13 wins from 17 races, will keep racing as the works Mercedes outfit.

“When we entered Formula One earlier this year, we chose to do so with a Mercedes team that had set new benchmarks,” Ratcliffe said. “Since then we have been in discussions about how we could increase our involvement.”

Ineos’ investment can be seen as a vote of confidence in F1’s future.

The sport is set to introduce a budget cap next year with a major rules shake-up promising closer racing set for 2022.

A revamped prize money structure promising a fairer distribution of revenue to teams is also set to come in.

McLaren on Sunday announced the sale of a significant minority stake in its racing arm to U.S.-based investment group MSP Sports Capital.

Former champion Williams, who ended the season last in the constructors' standings with no points, was bought out by U.S.-based investment firm Dorilton Capital earlier this year.

"This new investment from Ineos confirms that the business case for Formula One teams is robust and sends an important signal of confidence in the sport after a challenging year,” said Wolff.