Italian MotoGP race at Mugello canceled due to coronavirus 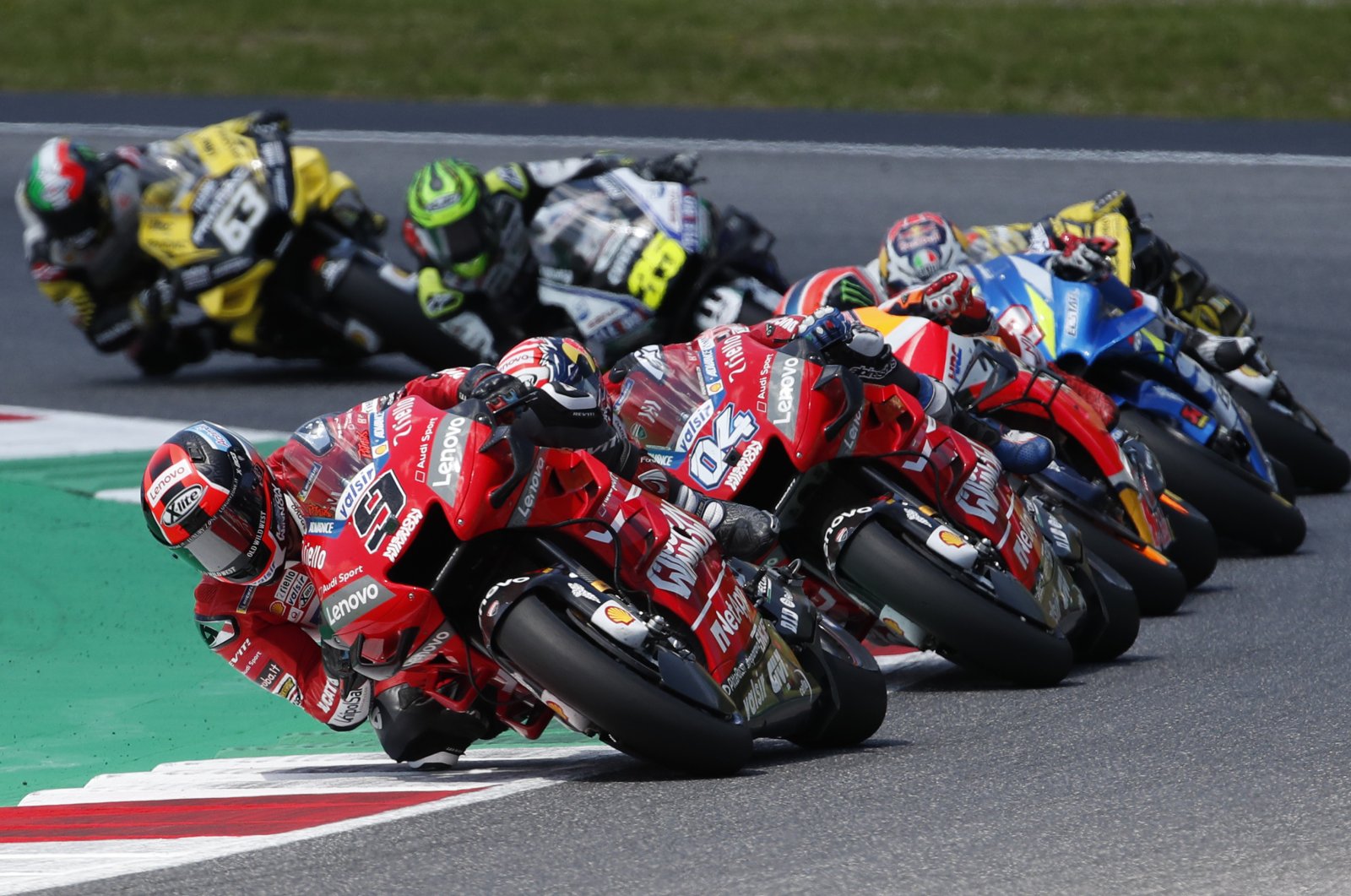 The MotoGP Italian Grand Prix, originally scheduled for May 31 at Mugello and then postponed, has been canceled, the International Motorcycling Federation (FIM) announced on Wednesday.

"Despite the communal effort made to find a practical solution, the impossibility of staging an event that is open to spectators, as well as the difficulties that have arisen from this exceptional situation, have not allowed us to find a new date for the Italian Grand Prix," said Paulo Poli, the CEO of Mugello Circuit, in an FIM statement.

The FIM said this will be the first time in nearly 30 years that the Tuscan circuit will not host the Italian motorcycling Grand Prix.

The season was originally scheduled to start on March 8 in Qatar, but only the Moto2 and Moto3 events were raced.

The FIM and the promoter of the MotoGP championship, the Spanish group Dorna, have yet to present a revised calendar for the World Championship, which has been put on hold by the coronavirus pandemic.

The Italian MotoGP is the eighth race to be canceled.

"If all goes well, we will start on July 19th in Jerez, and the last races will take place in November, from 12 to 13 races," he said.

Dorna has asked the Spanish government for permission to hold two races behind closed doors on July 19 and 26 at the Jerez circuit in Andalusia but has not yet received an answer.