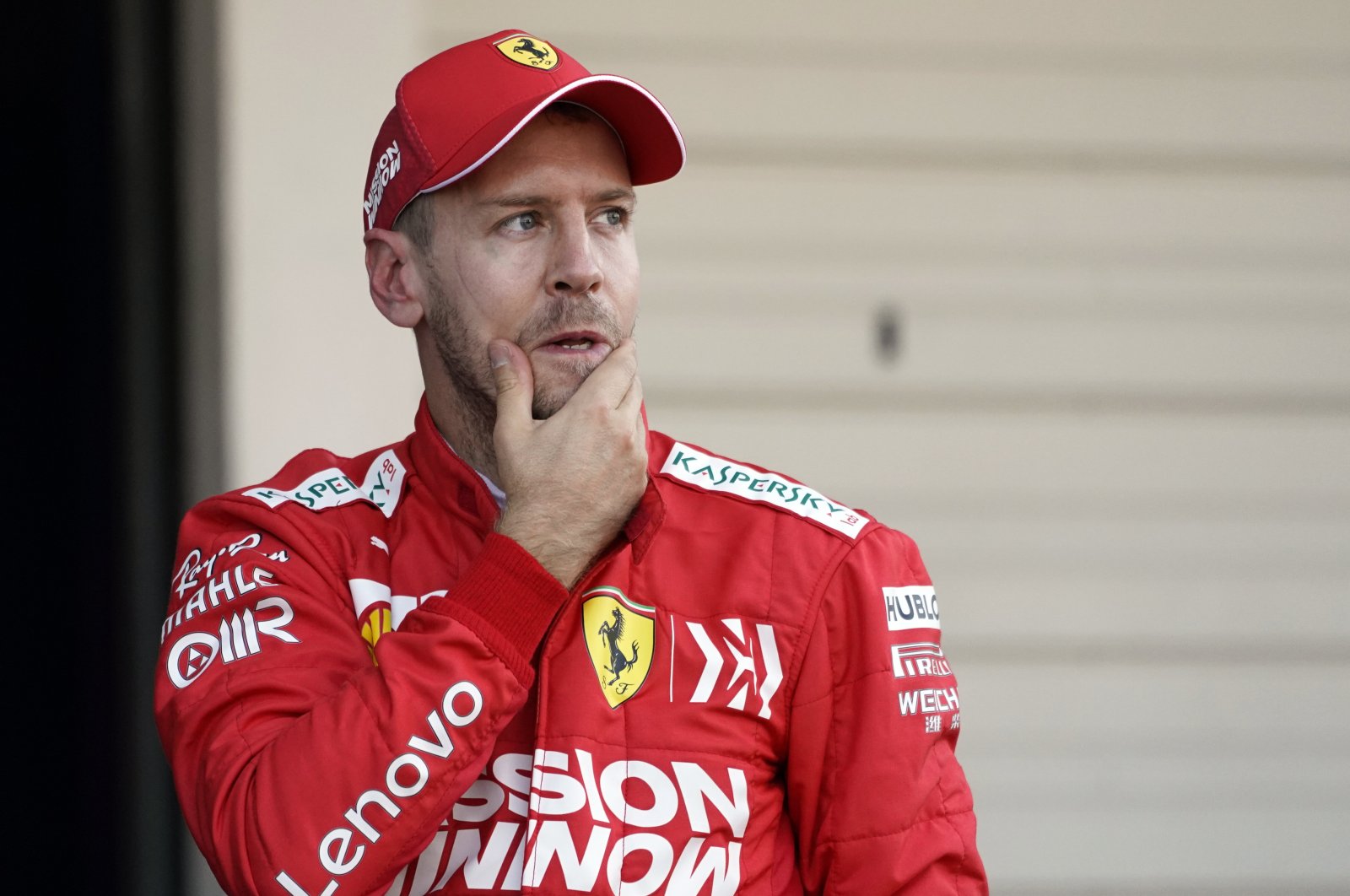 Ferrari announced earlier that the four times world champion would be leaving Maranello when his contract runs out at the end of the season.

"Sebastian is a great driver, a major personality and an asset to any Formula One team," said Wolff, in quotes provided by Mercedes.

The Austrian is currently in negotiations with six times world champion Lewis Hamilton over a new deal.

"When looking to the future, our first loyalty lies with the current Mercedes drivers but naturally we must take this development into consideration."

Hamilton and Finland's Valtteri Bottas are out of contract with Mercedes at the end of the season and Wolff's comments will be noted by both.

Hamilton, 35, has been linked to Ferrari in media speculation, but the Briton has indicated he plans to stay with the team that has won the last six driver's and constructor's titles.

The mere fact Vettel is available could give Mercedes some useful ammunition when it comes to negotiating salaries at least.

Bottas finished runner-up last year and has been a solid teammate for Hamilton, who has enjoyed an easy relationship with the 30-year-old.

That has been a complete contrast to Hamilton's near-feud with Nico Rosberg, his former German teammate who retired immediately after winning the 2016 title.

That went from friendly to near frozen as Mercedes, who had returned as a constructor in 2010 by buying the Brawn GP team, became more competitive.

Hamilton himself replaced seven times world champion Michael Schumacher, who won five of his titles with Ferrari, in the lineup in 2013.

Mercedes also have Williams driver George Russell, the 2018 Formula Two champion, on a long-term contract as another contender.