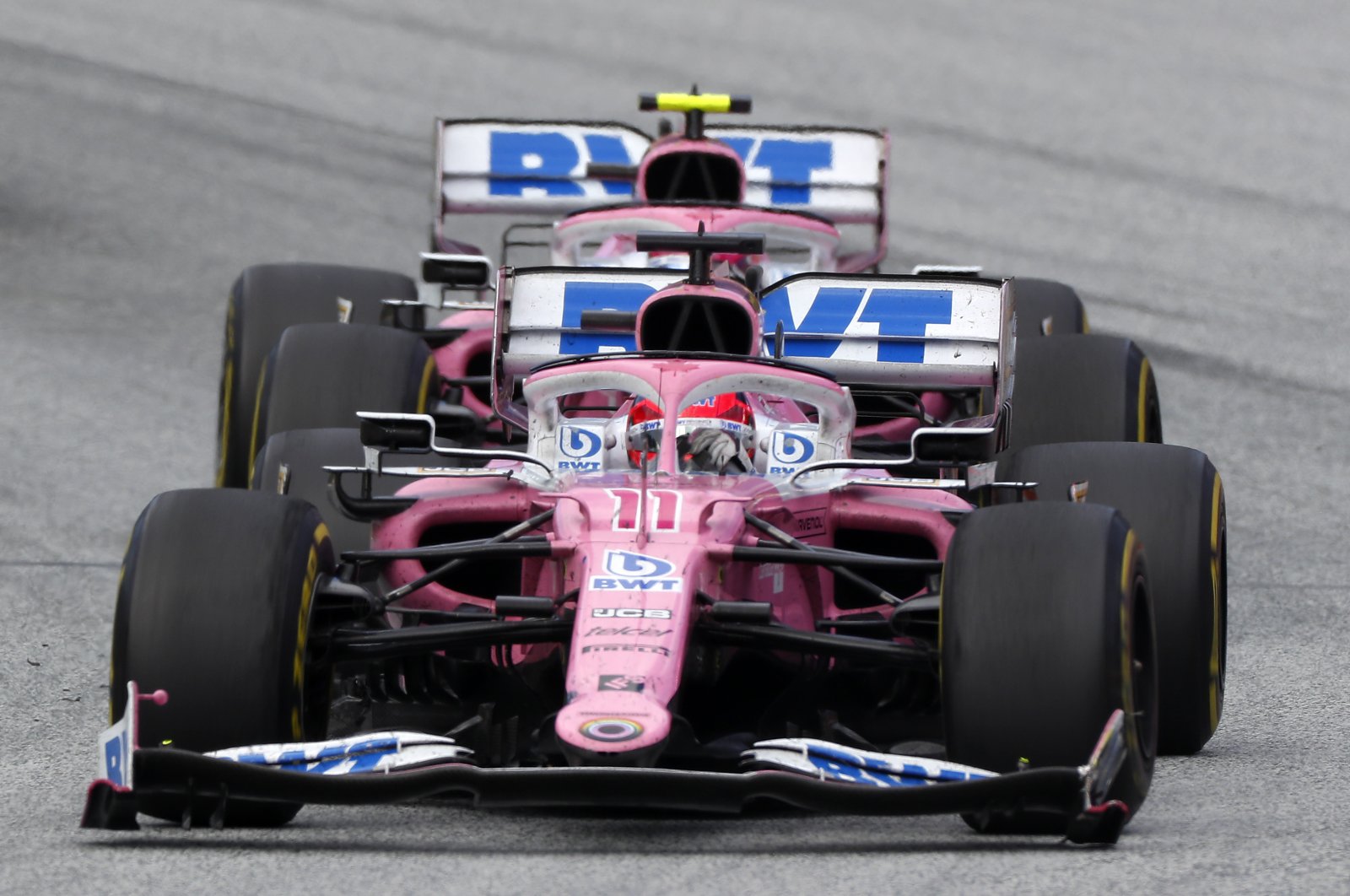 The 2020 Racing Point car is under investigation by the governing FIA for breaching design rules, Formula One said, after a protest by rival team Renault.

"A decision from the stewards on Sunday night deemed Renault's protest admissible, with an analysis on the legality of the Racing Point car appearing to focus on the front and rear brake ducts of the RP20," F1 said late Sunday.

"The stewards have impounded those parts from Stroll and Perez's cars in preparation for analysis, with Mercedes ordered to provide the same parts from the 2019 W10 for comparison. "The matter will then be settled once the FIA Technical Department has conducted its investigation into the protest."

Racing Point has purchased several parts from Mercedes and at pre-season testing openly admitted to designing their own car based on photographs from their supplier.

The FIA will now decide whether they have overstepped the mark in what is permissible. Racing Point drivers Sergio Perez and Lance Stroll finished sixth and
seventh at the race in Austria on Sunday with Renault's Daniel Ricciardo eighth. Esteban Ocon failed to finish in the other Renault.