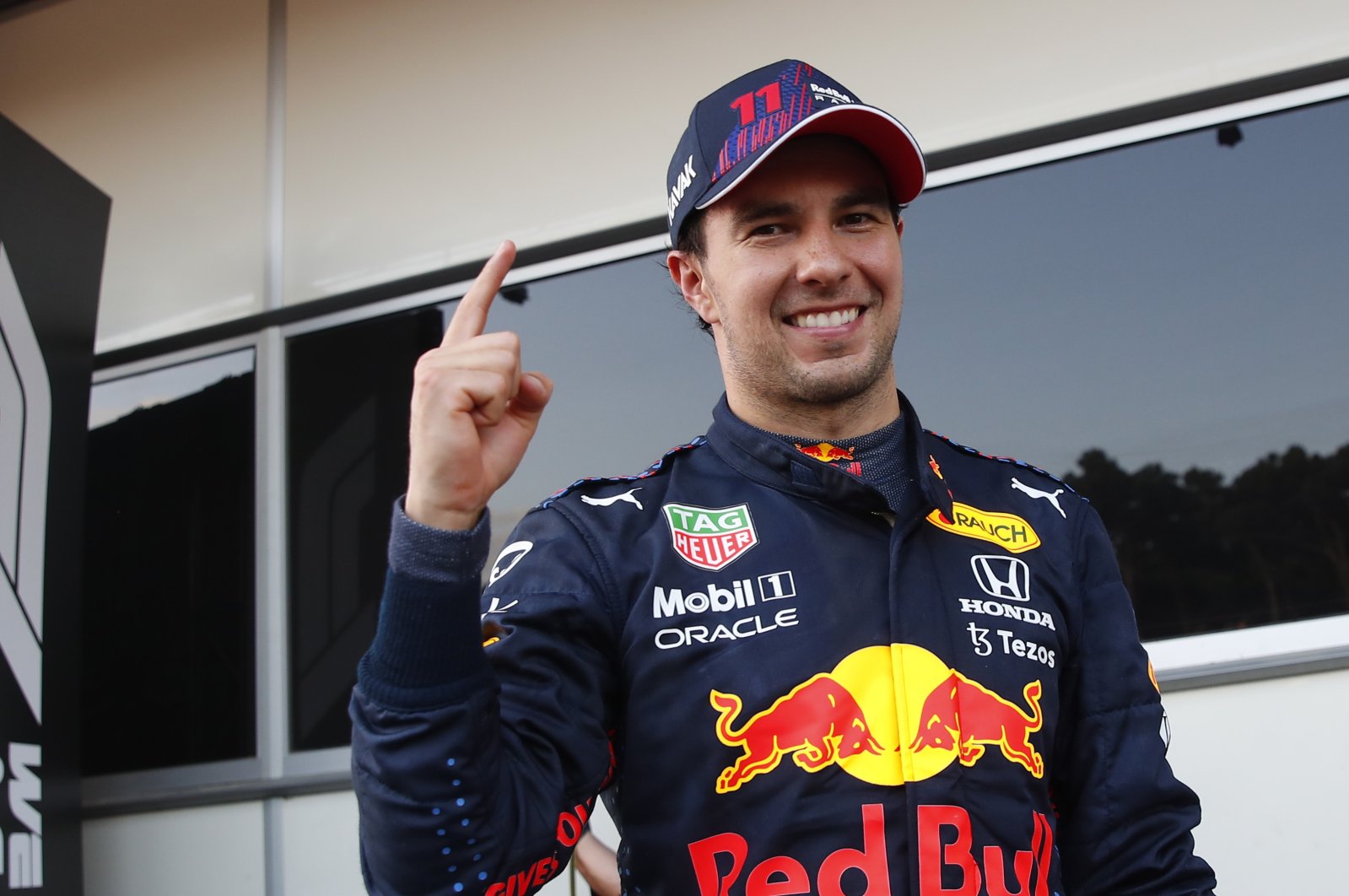 Red Bull's Sergio Perez won the Azerbaijan Grand Prix in a two-lap shootout after championship leader Max Verstappen crashed from the lead with a tire failure and Lewis Hamilton went off course trying to seize the win on the standing restart.

Verstappen was four laps away from a second consecutive victory Sunday when his Red Bull suddenly slammed hard into the wall with a puncture to his left rear tire. The Dutchman climbed from his car, inspected the tire and kicked it in anger before stomping off in disgust over the race-changing failure.

"Is he OK?” radioed rival and seven-time champion, Hamilton.

Verstappen was fine but Red Bull was furious over a second failure of a Pirelli tire in the race and asked for a stoppage to allow tire changes for safety reasons. Lance Stroll had crashed earlier in the race after his own unexpected tire failure.

Formula One red-flagged the race and brought the field to pit lane before deciding to resume with a standing start for a two-lap sprint to the finish.

Perez was the leader but Hamilton shot past him in his attempt to win the race and reclaim the points lead from Verstappen. But he failed to brake in the first corner and his Mercedes slid off track.

Hamilton dropped to 15th, snapping a streak of 54 consecutive races of earning a points position finish. "So sorry, guys,” he told the team.

Sunday’s race was the second red-flagged F1 round of the year after Valtteri Bottas and George Russell crashed at Imola in April, and the longest suspension since a fiery crash for Romain Grosjean in Bahrain last year caused the race to be stopped more than an hour.

It was the second career win for Perez, who is in his first season with Red Bull and it somewhat salvaged the race for the team that had been headed toward a 1-2 finish before Verstappen's tire failed.