Renault to stay in Formula One despite job cuts 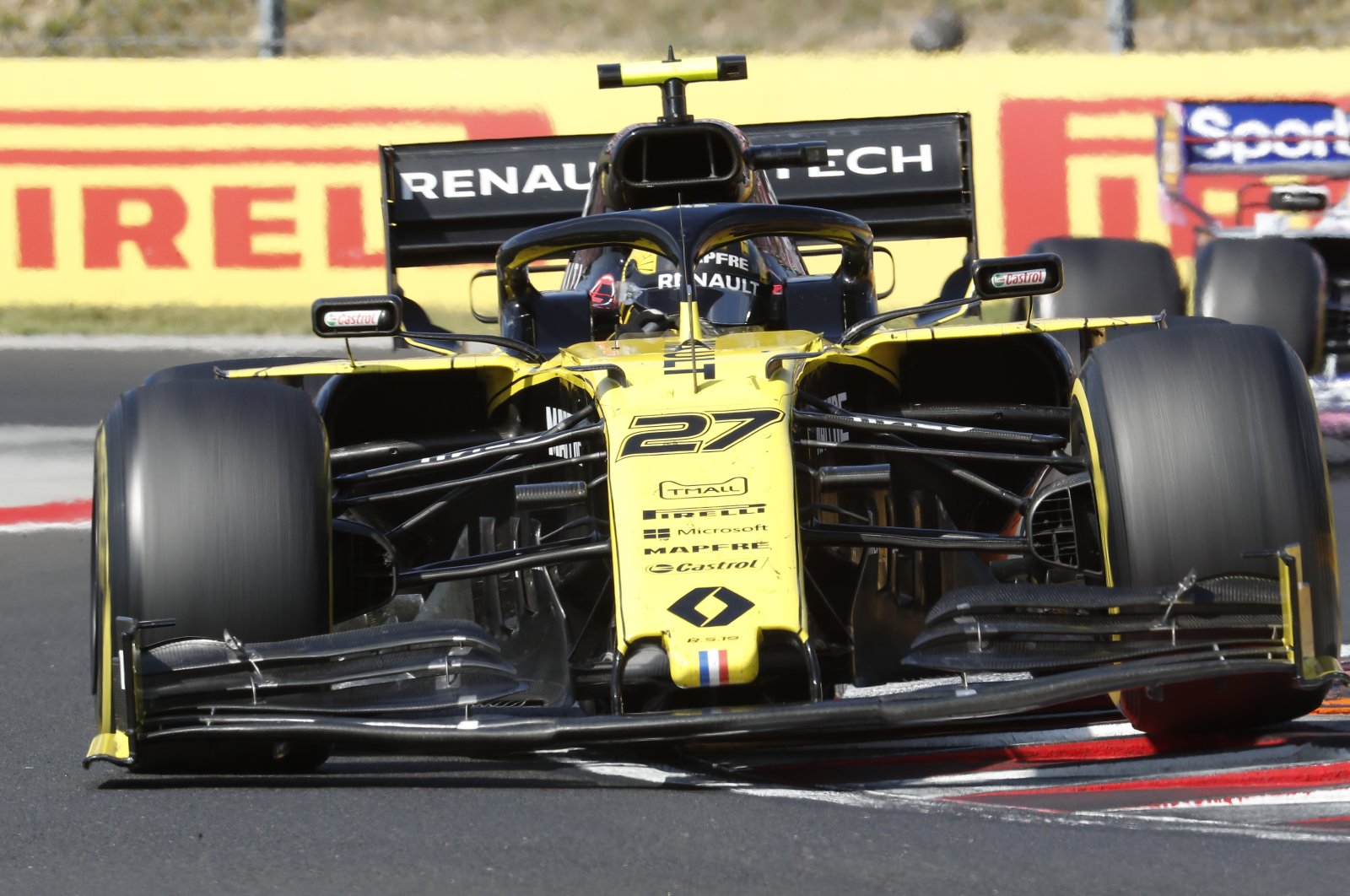 Renault said on Friday it will continue to run a team in the Formula One world championship, despite announcing nearly 15,000 job losses in the wake of plummeting car sales.

The French manufacturer, which returned to F1 in 2016 after a five-year absence, said upcoming changes to the sport's spending cap will help them continue to compete.

"We said publicly and we confirm that we intend to stay in Formula One," said interim Renault chief Clotilde Delbos.

"The news about the new salary cap in terms of investment is very good for us because we had less in this area than some of our competitors who were spending a lot of money.

"So we're here to stay in Formula One."

It was announced earlier this week that spending by teams next season will be capped at $145 million in response to the coronavirus pandemic.

Renault also provides the engines for McLaren's F1 cars, a role Mercedes will take over next year.

The team is still waiting for a first win since returning to the sport, although it did finish fourth in the manufacturers' standings in 2018 and fifth last year.

Renault is yet to announce a replacement for Australian driver Daniel Ricciardo, with the former Red Bull man set to leave for McLaren in 2021.

Frenchman Esteban Ocon is the team's other driver.

The Formula One season is still on hold due to the COVID-19 outbreak, although organizers are hoping to start a truncated campaign in July.