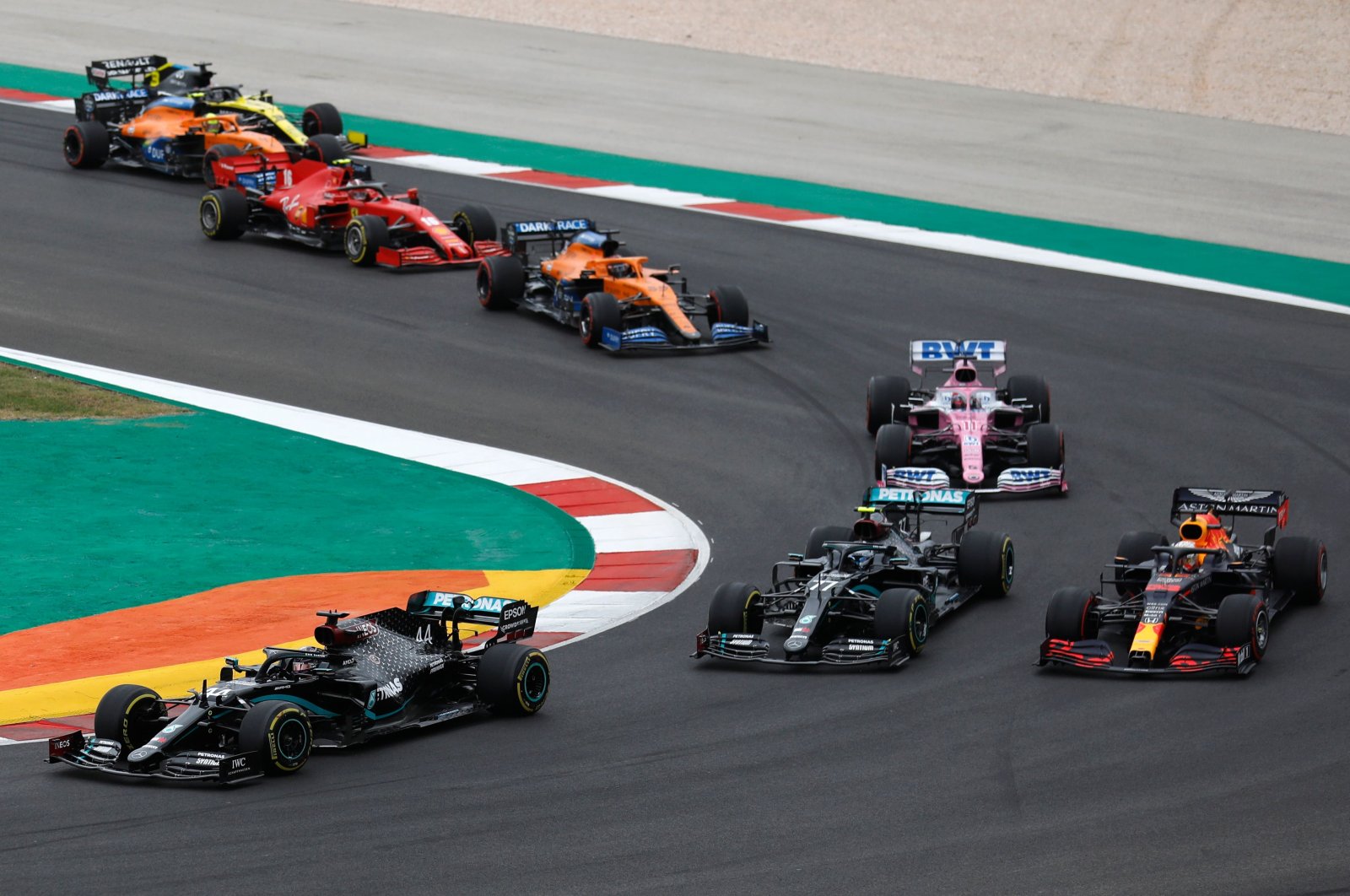 Saudi Arabia is set to host a Formula One grand prix for the first time next year with a street race in Jeddah featuring on a record 23-round draft calendar presented to teams, F1 sources said Wednesday. A second U.S. race in Miami appears on hold for at least another year, however. A proposed new Brazilian Grand Prix track in Rio de Janeiro has yet to be built and faces mounting environmental concerns, meaning the calendar could ultimately drop to a still-record 22 races. The coronavirus pandemic has added uncertainty, although the sport's ability to race this year has boosted the chances of a fuller calendar.

The 2020 season would have featured 22 races, with Vietnam due to debut and the Dutch Grand Prix returning for the first time in 34 years, but was reduced to 17 due to the pandemic. F1 teams were shown a draft 2021 calendar on Monday, with a final version unlikely to be published for some weeks.

Saudi Arabia was the addition, likely to be paired with the season-ending round in Abu Dhabi, one informed source told Reuters. Jeddah, the country's second-largest city, would host the race until a purpose-built circuit in Qiddiya, about an hour's drive from the capital Riyadh, is built. The vast Qiddiya entertainment resort is at the heart of an ambitious strategy to open the economy and ease social restrictions.

Saudi Arabia hosts the Dakar Rally in January, while the all-electric Formula E series has two races in Diriyah scheduled for Feb. 26-27. A new Extreme E off-road electric series is due to race in Al Ula on March 20-21, while tennis, boxing and golf have held events in the country. Formula E and Extreme E founder Alejandro Agag, speaking to Reuters from Saudi Arabia, said he had heard lots of rumors about Formula One coming next year. Formula One this year announced a long-term global partnership with state-owned energy giant Saudi Aramco and has been in talks for some time about a Saudi race.

Saudi Arabia has come under heightened international criticism over its human rights record after journalist Jamal Khashoggi was murdered and dismembered by Saudi operatives inside its Istanbul consulate in 2018. A Saudi race would be the third in the Middle East after Bahrain, which comes in the early part of the year, and Abu Dhabi.