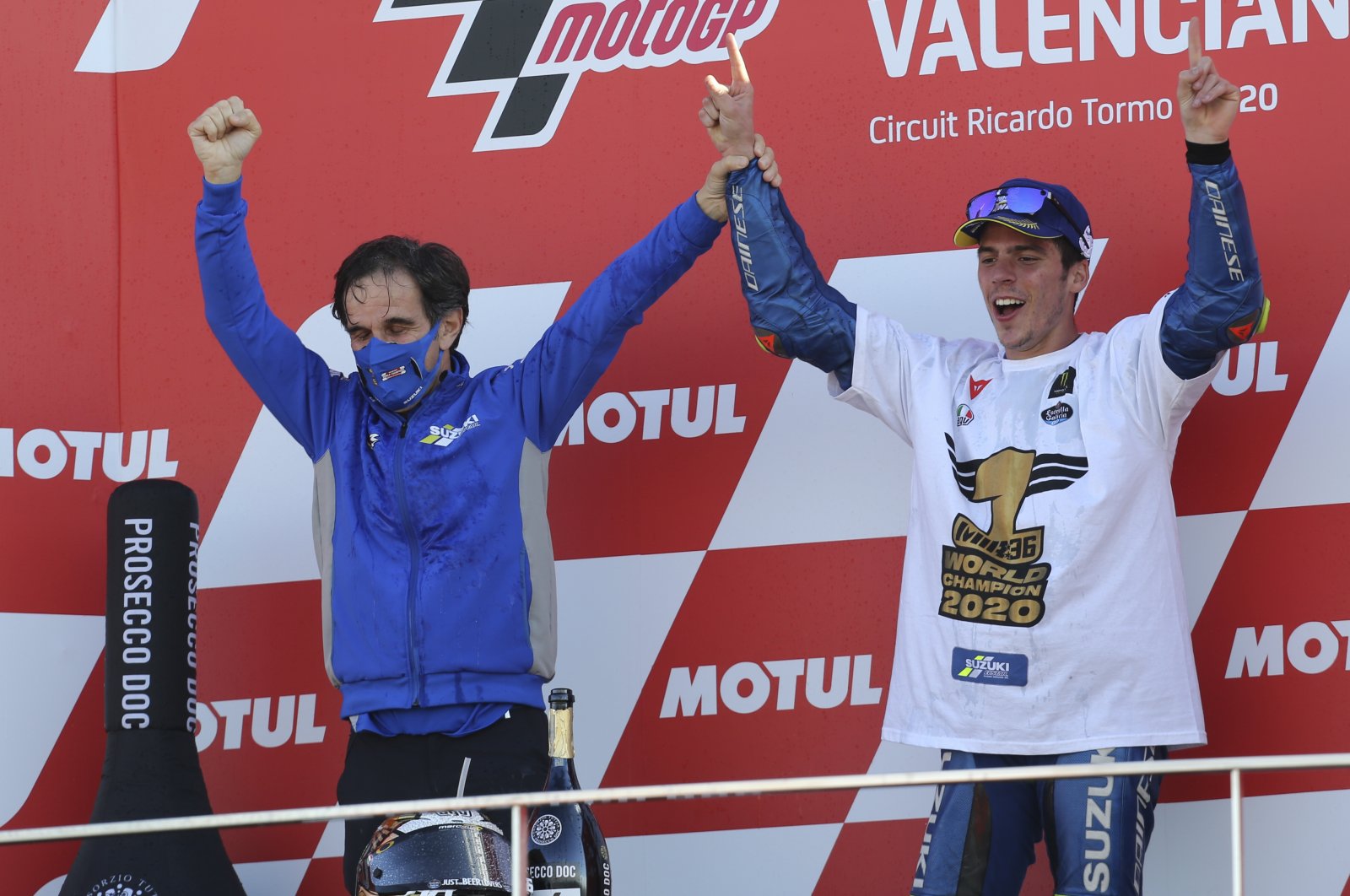 Team boss Davide Brivio announced his departure from MotoGP champions Suzuki on Thursday amid speculation the Italian was heading for a new senior role at the Renault-owned Alpine Formula One team.

"A new professional challenge and opportunity suddenly came to me and in the end I decided to take it. It has been a difficult decision," Brivio said in a statement on the Suzuki team website.

"Achieving a MotoGP title is something that will remain in the Suzuki history books and it will always have a special place in my life memories."

Media reports have indicated Renault is planning a management shake-up at their rebranded team with current principal Cyril Abiteboul set to take on a more senior role with the brand.

There was no immediate comment from the French carmaker.

A Companies House filing on Wednesday showed, however, that executive director Marcin Budkowski had been appointed a director of the team with Jerome Stoll departing.

That appointment triggered speculation that Budkowski was set to replace Abiteboul at the helm with Brivio joining in a chief executive role.

Brivio said he was keen to start "a completely new experience."

The motorsport.com website noted that Renault chief executive Luca de Meo had been chief marketing officer of Fiat when the Italian car company sponsored the Yamaha MotoGP team when Brivio was team manager and Valentino Rossi the star rider.

"It feels like somebody took a part of me because I always discussed with him how to develop the team and the bikes, and we’ve worked together for a long time," he said.

"In 2020 we achieved fantastic results despite the unusual and difficult situation due to COVID-19. And 2021 will be an even more important year for us to keep the momentum. Now we are trying to find the best way to cover for the ‘Davide loss.'"