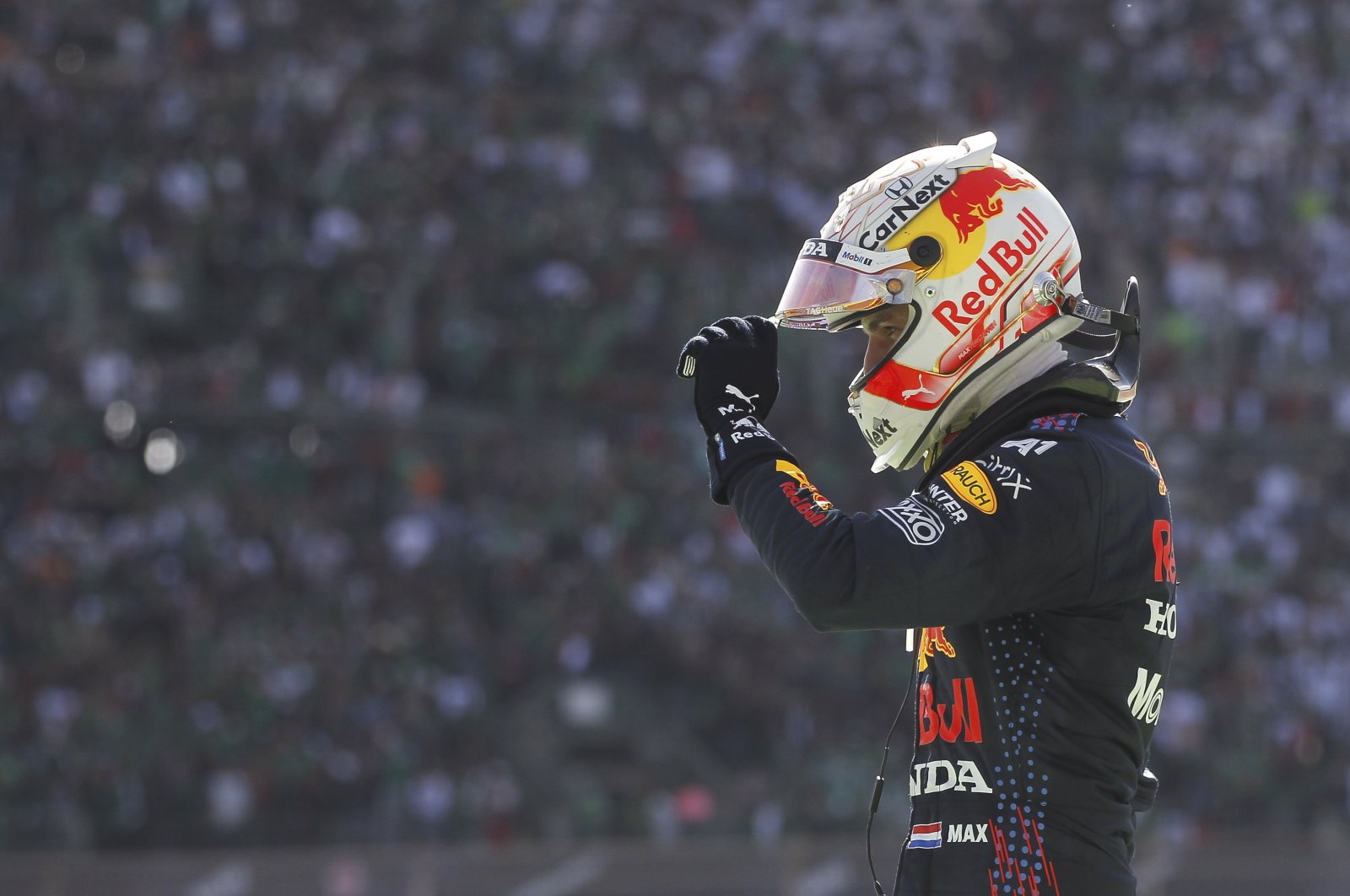 However, Hamilton and Mercedes will be primed to hit back hard after painful defeats in Texas and Mexico.

Verstappen is 19 points ahead of seven-times world champion Hamilton with four races remaining and a first title is within the Dutchman's reach heading into the final stages of one of the closest and most exciting seasons in years.

His Red Bull team needs to score two points more than Mercedes to take over at the top of the constructors' standings.

The 24-year-old Verstappen has nine victories to Hamilton's five this year and one more will mean he ends the season with the most, but Mercedes hope to regain lost momentum at Sao Paulo's Interlagos.

"We'll be throwing everything we've got at the Brazilian Grand Prix and the races beyond," said team boss Toto Wolff, using the old name of a race rebranded as the Sao Paulo Grand Prix.

"We're privileged to still be in the fight so late in the season and expect these titles to go right down to the wire, with both teams fighting hard to the very last lap," added the Austrian.

"We've got some catching up to do and know it'll be an intense battle, but we'll continue to push hard and keep our eyes firmly set on the end goal."

The odds favor Verstappen, the winner from pole last time Interlagos featured pre-pandemic in 2019. Hamilton won in 2016 and 2018 in front of a crowd that always brings something of a carnival atmosphere.

"It's not been our strongest track in recent seasons and has tended to suit Red Bull more, but this year has proved anything can happen," said Wolff.

"It's the last sprint race weekend, too, which opens up more opportunity."

The sprint format – qualifying on Friday for a 100-kilometer race on Saturday to set Sunday's starting grid – has been trialed at Silverstone and Monza and is set to feature much more in 2022, with plans for six such races.

Points are awarded 3-2-1 for the top three Saturday which means there is room for Verstappen to forge further ahead than usual or for Hamilton to rein in the advantage to a greater extent.

"I’m looking forward to Brazil. I have also very good memories there," Verstappen said after winning last weekend in Mexico City while expecting Mercedes to be more competitive.

Hamilton was less sure of that.

"With their superior speed, if they were to carry that into the next ones then we may be in trouble – or we will be in trouble," he said.

There are also big battles being fought further down the field, with historic rivals Ferrari and McLaren scrapping for third place overall while Renault-owned Alpine and Red Bull's AlphaTauri are level on points in fifth.

AlphaTauri's Pierre Gasly, fourth in Mexico, took his first Formula One podium with second place in Brazil in 2019.