Verstappen hopes for repeated success to pile pressure on Hamilton 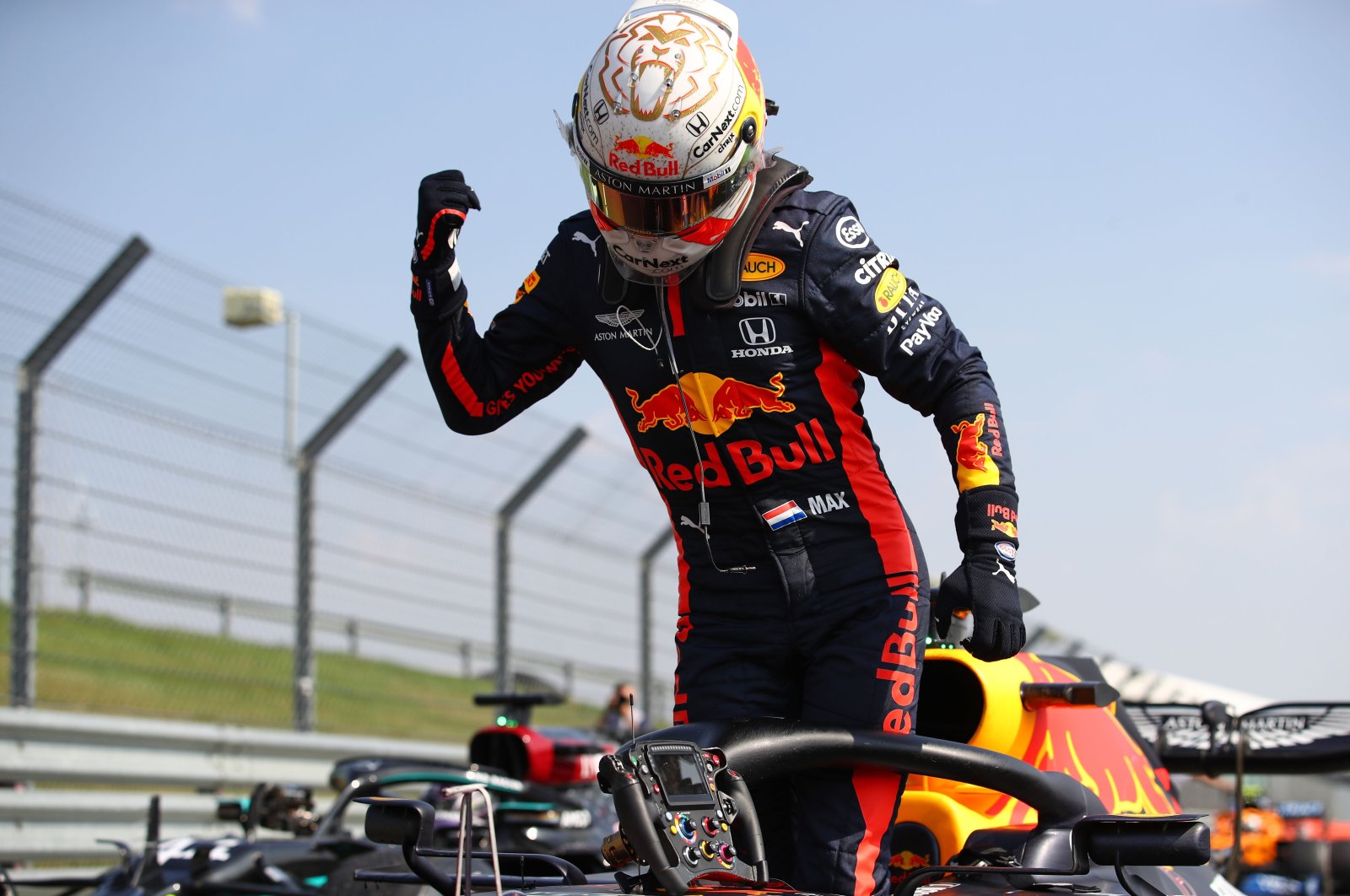 Fresh from winning last Sunday's 70th Anniversary race at Silverstone, Max Verstappen returns to the scene of his maiden Formula One triumph seeking to intensify his title challenge with the 10th win of his career at this weekend's Spanish Grand Prix.

The 22-year-old Dutchman was only 18 when, in his debut with Red Bull, he took full advantage of a first-lap collision involving both Mercedes drivers to surge to victory in the 2016 Spanish Grand Prix.

Four years on, with Mercedes running Valtteri Bottas alongside Lewis Hamilton, the champion team will be keen to avoid a similar scenario to that torrid afternoon when Nico Rosberg was his combative teammate.

This time around, they will also hope that they do not have the same tire wear and blistering problems that afflicted both Hamilton and Bottas at Silverstone in the recent British and 70th Anniversary races, won by the six-time champion and Verstappen on successive weekends.

Tires are expected, once again, to be a key factor in deciding the outcome at the Circuit de Catalunya where high temperatures may also influence the result, notably because the race, scheduled originally to take place in May, has been delayed until August due to the coronavirus pandemic.

Air temperatures are forecast to be in the high 20s, cooler than at sweltering Silverstone last Sunday but warmer than usual in early May.

To Mercedes' likely relief, Pirelli has said they will revert to their harder tire compounds instead of the extra-soft tires used at Silverstone where Hamilton suffered a last-lap puncture in one race and struggled with severe blisters in the other.

"It's a different track so let's see how competitive we are against Mercedes this time and how the temperatures impact everyone," said Verstappen, who is 30 points behind Hamilton in the championship after five races.

"The Barcelona track is quite hard on the tires so I'm not sure how they will hold out in the heat – there will be a lot of unknowns as we usually race there earlier in the year, but I'm looking forward to it.

"After the win last weekend, I'm excited to get back on track. It was a massive team achievement for us and for Honda to win – an amazing result, if a bit unexpected. It just shows that if you keep pushing toward one goal then great results are always possible," he said.

The great German driver won all of his titles under Brawn's guidance, two at Benetton and five with Ferrari.

"He was simply sensational at Silverstone," said Brawn.

"He reminds me of Michael in so many ways. When you listen to his radio, he's clearly got spare capacity."

"We need to be looking at solutions and if we can make good progress and understand the nature of our problem then I'd like to think we can get on top of it. But there's no doubt Spain is going to be tough."