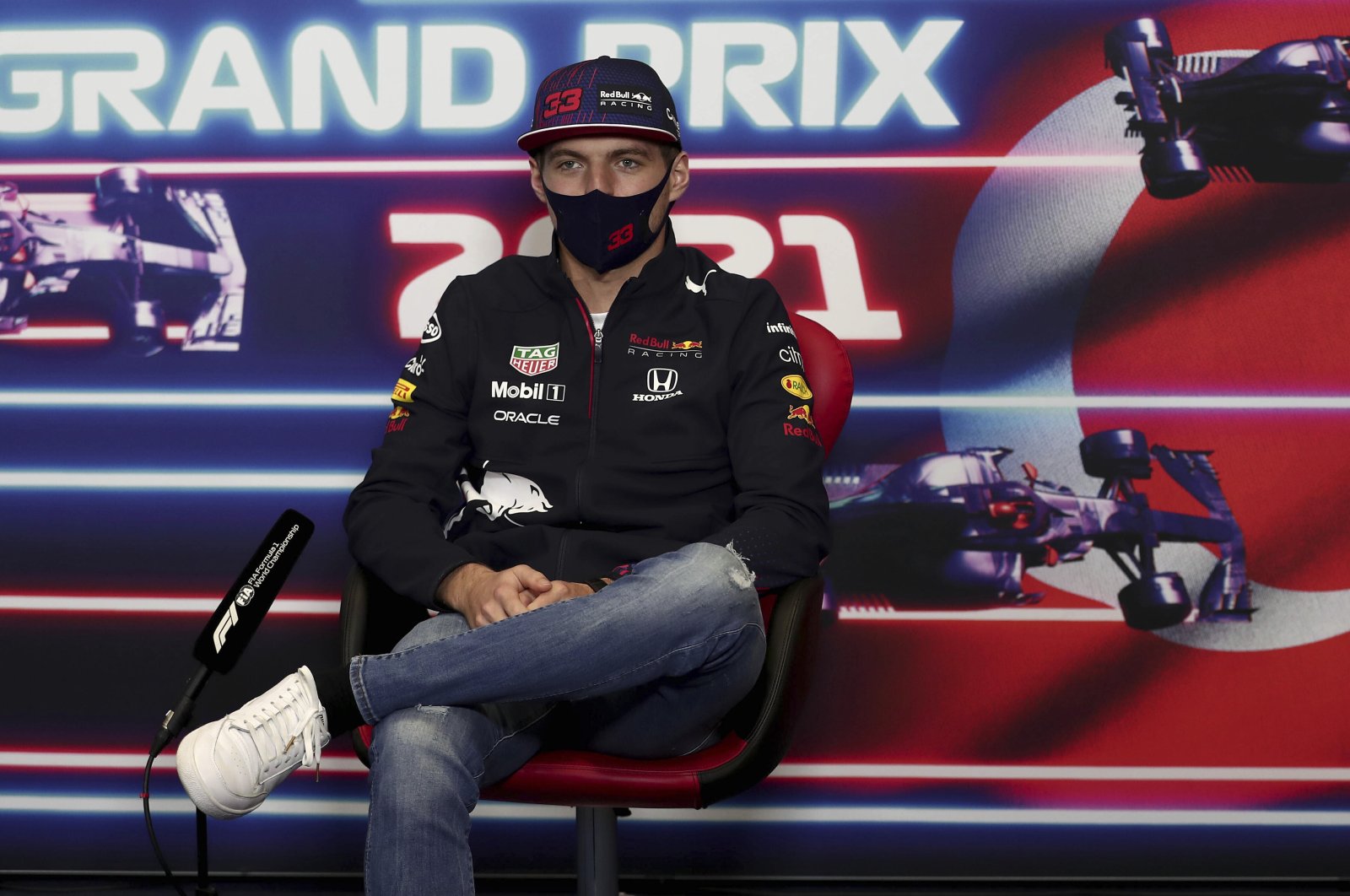 Max Verstappen on Thursday dismissed any notions that he was under pressure due to his tight Formula One title race with Lewis Hamilton, with the Red Bull driver saying finishing the season second wouldn’t change his life.

The Dutchman, who is two points adrift of seven-time champion Hamilton ahead of this weekend's Turkish Grand Prix, told reporters he enjoys his job, always does his best for Red Bull and would still feel good even if he finished second.

"I always do my best and I know the team is also doing the best that they can," said Verstappen. "If we are going to be first at the end of the year, that is, of course, an amazing achievement. That is all we work for right?

"But even if we finish second, I think we still would have had a great season and at the end of the day, it is not really going to change my life. I enjoy what I am doing and I think that is very important.

"For me, there is not much to worry about really... You shouldn't really stress.

"I know that my team does the best they can and they expect that from me and I always try to get the best out of that."

Speaking about the upcoming race at the Istanbul Park circuit, Verstappen said he hopes the Istanbul track is much more reliable than last it was year, when it had just been re-laid to host an F1 race for the first time since 2011 and was far too slippery.

"I hope this year will be a lot of fun because the track layout is really interesting, so let’s hope for better conditions," Verstappen said.

Speaking to Sabah newspaper, Verstappen said he expected Turkish fans to show F1 the same amount of enthusiasm as they do football.

“I am aware how passionate fans are about football in Turkey. You can see it when you look at how packed the stands are when a (Turkish) team plays at the Champions League,” he said, as he invited fans to the Istanbul Park to show the same passion for motorsports.

With seven races remaining, Verstappen is regarded by many as a very narrow favorite as Hamilton is set to take a 10-place grid penalty for Sunday's race after Mercedes changed the engine on his car on Friday.

But Verstappen does not see it that way.

"I don't see myself as a bigger favorite for the title than Lewis," he said. "We just have to make sure we perform well in the last races, that's the most important thing.

"It doesn't matter if you are favorite or not. The next races will be tough. I also don't know if we will have the fastest car or be a bit behind... that will vary from circuit to circuit. It will be an exciting battle."