Verstappen says 'fired up' for Formula One title 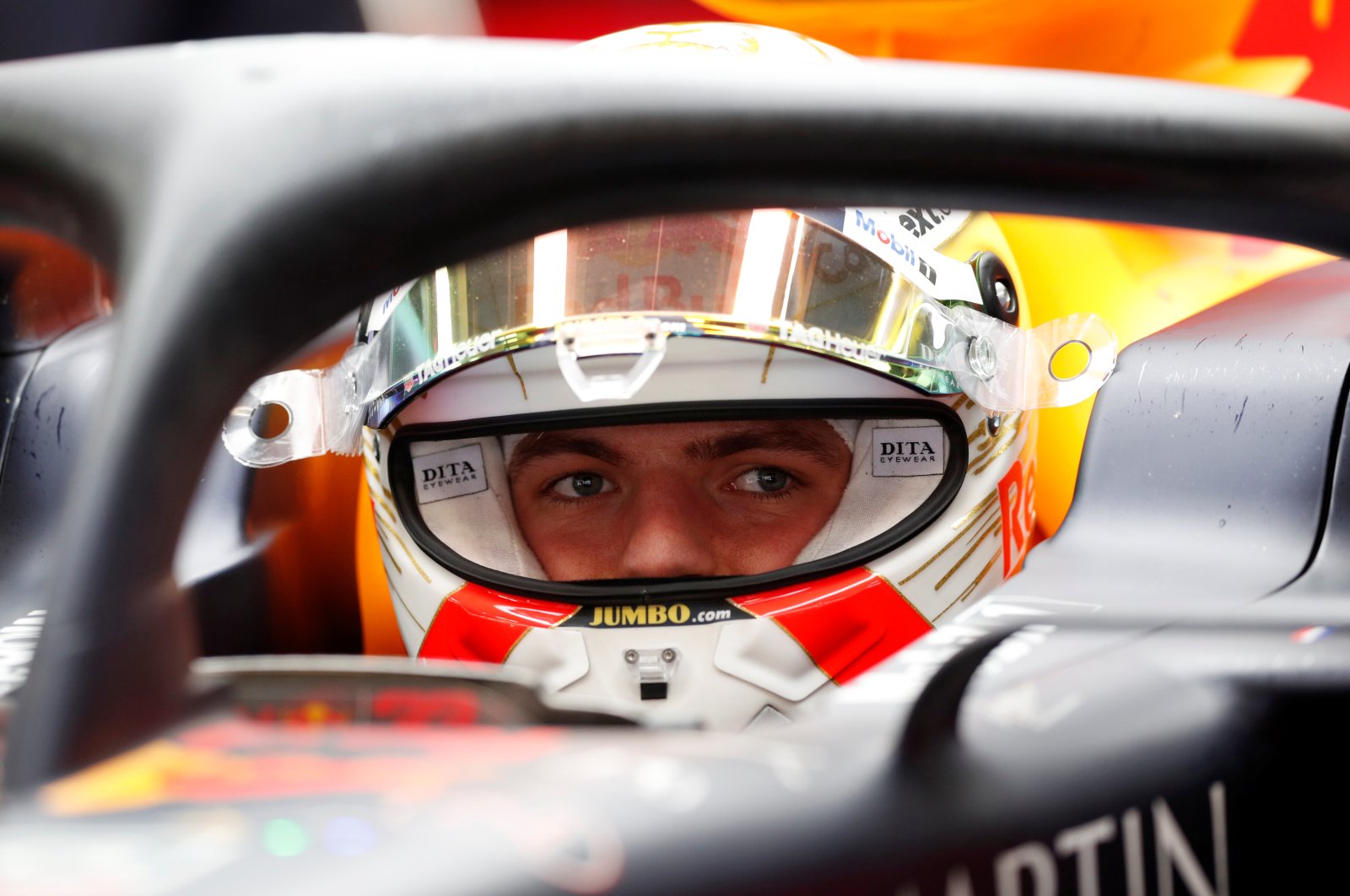 Holding the record for being the youngest F1 driver, Max Verstappen says he is not interested in any more age-related records and focused on the championship title instead

Max Verstappen has one last chance to become Formula One's youngest world champion this season but it is not something he dwells on.

The 22-year-old Red Bull driver holds the records for youngest F1 driver (17) and youngest race winner (18) but the Dutchman shrugs at talk of reaching another age-related milestone.

"I don’t think about it too much," Verstappen told Reuters during pre-season testing in Barcelona when asked about possibly taking the record from Ferrari's Sebastian Vettel, whose first title with Red Bull in 2010 came at 23 years and 134 days.

Verstappen will turn 23 on Sept. 30, three days after the Russian Grand Prix.

"For me it’s more about we want to win this season. We want to fight for that championship. If that means that you become the youngest, great. But in 20 years’ time, I’m not going to look back at that record being the youngest," Verstappen said.

"Many people say ‘Ah, you’re the youngest driver in F1 ever’ and I’m like: ‘Yeah, but I don’t care about those kinds of records,’" he said.

Despite his youth, Verstappen has already started 102 races and won eight.

Last year, the son of former racer and Dutch favorite Jos was best of the rest behind six-time world champion Lewis Hamilton and the Briton's Mercedes teammate Valtteri Bottas.

If Red Bull gives him a good enough car, he could be the main man taking the fight to Hamilton when the season starts in Melbourne on March 15.

"For me that’s always been the aim. I’m waiting to have that opportunity," Verstappen said.

"Of course I have to make sure that I am ready for it but I think I am. I’ve learned a lot over the last few seasons, good and bad of course but also the bad things make you better. I think the whole team feels ready for it, so now it’s up to us to deliver and make sure we are competitive and we are working toward that," he said.

Verstappen made headlines last month when he said Hamilton was "good, but not God" and he is not overawed by a rival who ranks among the greatest drivers the sport has ever seen.

Hamilton, equally, has recognized the threat posed by Verstappen and the youngster's aggressive talent.

His retort suggesting Verstappen's fighting talk was "a sign of weakness" drew a smile from the Dutchman.

"I think the only competition he’s had over the years really has been his teammate. In general, over the whole season, the car has just been too dominant for anyone to be able to do something against that," said Verstappen.

"That’s why I think we, so far, haven’t been able to really stress test him. It’s just been a little bit too comfortable. I’m just very fired up to give it a good go. I think he knows that. The whole team is fired up and we want to give them (Mercedes) a hard time. Otherwise, you’d be better to stay home if you don’t have that fire within yourself that you don’t believe it’s possible," he said.

Verstappen was also boosted by Hamilton saying in Mexico last year that the Red Bull driver was someone he usually allowed a bit more space.

"I don’t race easy. I fight for it, that’s what I’m here for," said Verstappen, who grew up with a hard taskmaster in his father.

"If he didn’t see I was doing everything I could to be successful, he (Jos) said: 'we pack all this stuff into the van and go home.' I’m exactly like that still," he said of his karting days.

"Over the years I think I took over that mentality," he said.