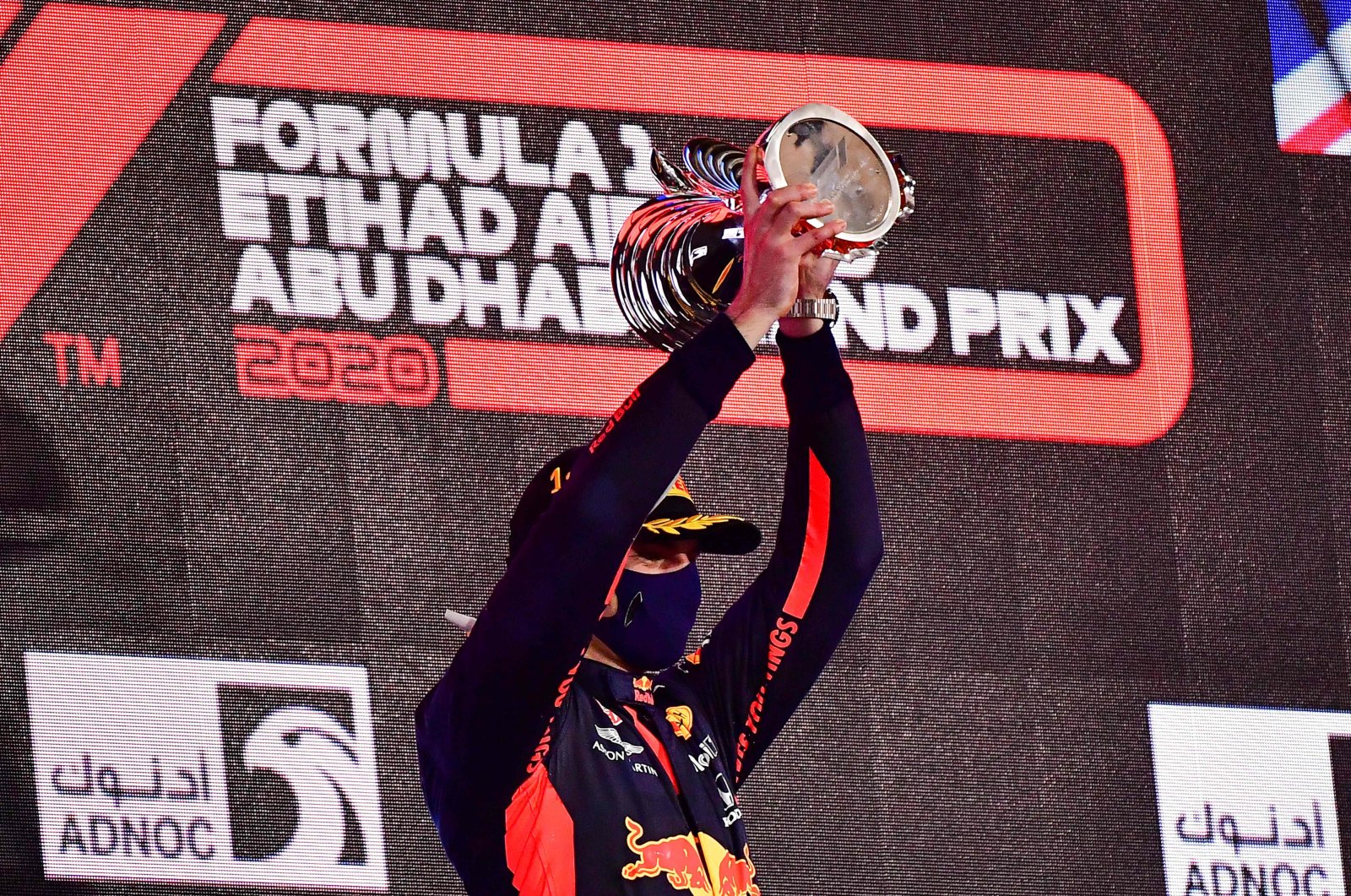 Red Bull driver Max Verstappen offered a sign of things to come next year by winning the last race of the Formula One season in dominant style at the Abu Dhabi Grand Prix on Sunday.

His victory was only his second this season, such has been the dominance of Mercedes. But he drove flawlessly from pole position to hand Mercedes a rare defeat, finishing a whopping 16 seconds ahead of Valtteri Bottas and 18.4 clear of world champion Lewis Hamilton.

It was the first time Mercedes has not won at the Yas Marina circuit since Sebastian Vettel’s 13th win of the season cemented his fourth world title with Red Bull back in 2013.

Red Bull will gain momentum going into next season.

“We will definitely go into the winter with a good feeling,” Verstappen said after his 10th career win. “It’s always nice to win the last race, especially after a year like this when it’s been very tough.”

But he knows there is still a considerable gap to close, especially in qualifying. Verstappen’s pole on Saturday was his first of the 17-race campaign, compared to 15 for Mercedes.

Red Bull needs to get him to the front of the grid more regularly to exploit his outstanding race pace.

“You can’t just rely on this result. We know we still have to improve a lot and we know some areas where we have to really work on,” he said. “That’s not only on the car, but power-wise we need more. I hope we learn from the last few years, it’s not like we do it on purpose.”

He has earned plaudits during a season when he was the only driver to ever trouble Mercedes, even with a slower car.

Hamilton praised Verstappen and expects him to challenge more strongly in 2021.

“We've obviously got a fight on our hands next year, no doubt,” said Hamilton, who was driving after recovering from the coronavirus. "It was a really hard race for me physically. All year physically I have been fine, but today I definitely wasn’t. I am just glad it is over."

Alexander Albon completed a good race for Red Bull by finishing fourth ahead of McLaren's Lando Norris, but it might not be enough for Albon to keep his place next year.

Norris' fifth place was enough to clinch third place in the constructors’ championship ahead of Racing Point, causing McLaren's garage to cheer wildly after the finish.

The 23-year-old Verstappen had secured a brilliant pole position and made a good start, while Bottas comfortably held off Hamilton. The world champion looked off form and started to drift back after a few laps, and was nearly caught by Albon on the last two laps.

The race was briefly held up when the safety car came out after Sergio Perez's Racing Point pulled to the side of the track with engine failure on Lap 10. When it restarted a few laps later, Verstappen got away from Bottas cleanly and posted the fastest lap for the second time in 15 laps.

Halfway through the 55-lap race, Verstappen looked comfortable as he led Bottas by about six seconds and Hamilton by nine and then increased the gap under the floodlights.

“Red Bull were too quick today, surprisingly quick,” Bottas said. “Being beaten by Red Bull in the last race of the season, it motivates us even more to work harder over the winter.”

Hamilton won 11 races from the 16 he entered and finished with 347 points, compared to 223 for second-place Bottas and 214 for third-place Verstappen.

Several drivers were competing for the last time for their teams and possibly in F1.

Perez drove brilliantly to win the Sakhir GP in Bahrain last Sunday but has no seat next year, and his race ended in frustration with his father wringing his hands as he watched from the team garage. Despite the disappointing finish, he secured fourth in the drivers' championship.

“It is sad to be leaving the team this way; some of them were crying at the end,” the Mexican driver said. "Whatever comes next I will be ready for it.”

Haas driver Kevin Magnussen, who is also out of F1 now, was 18th.

Vettel’s last race for Ferrari saw him finish 14th. The four-time F1 champion is replacing Perez at Racing Point when it becomes Aston Martin next year.

McLaren driver Carlos Sainz Jr., who will replace Vettel at Ferrari next year, finished sixth, while Daniel Ricciardo – who will replace him at McLaren in 2021 – crossed seventh and clocked the fastest lap in his last for Renault.