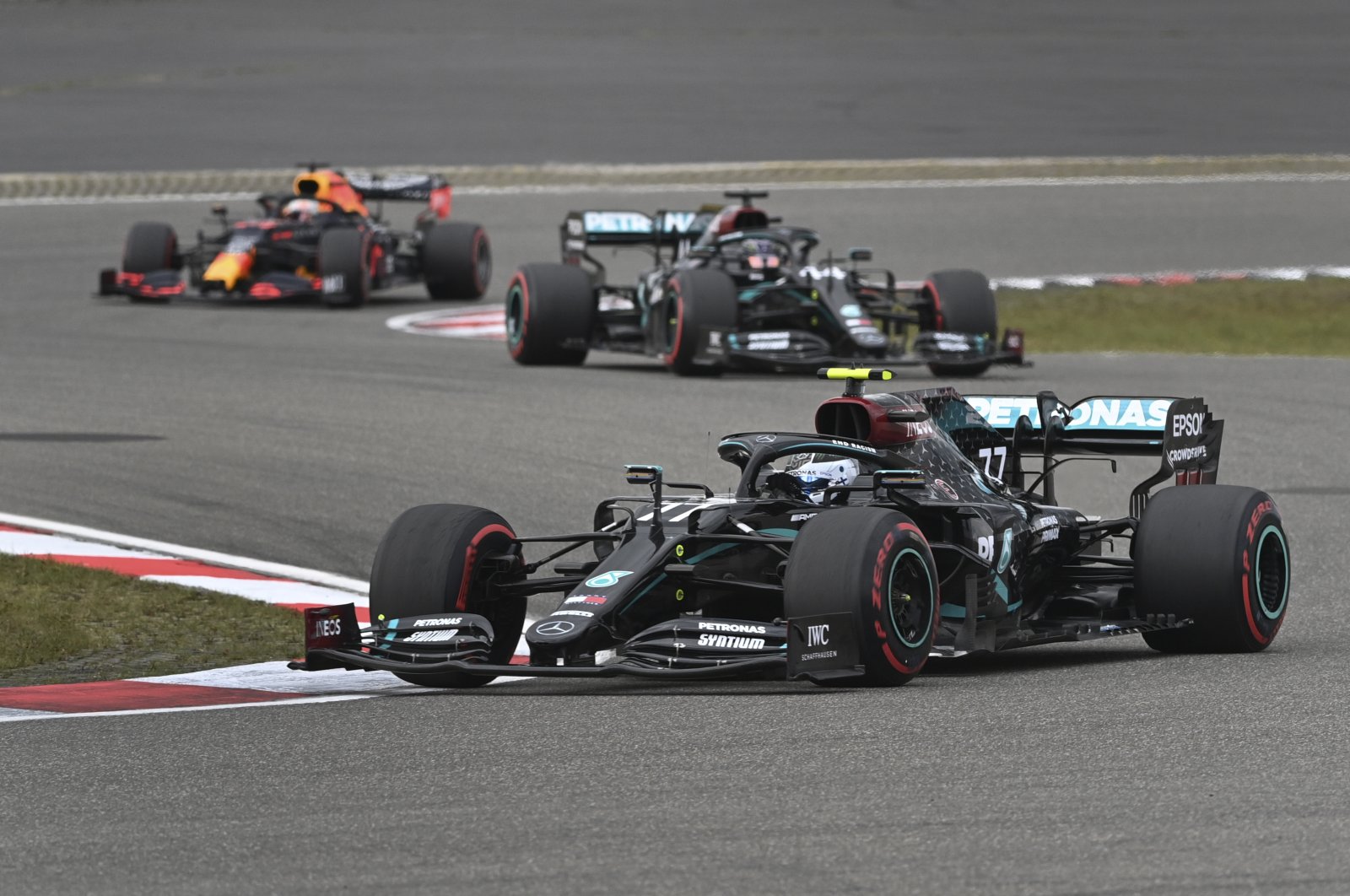 Vietnam's 2020 Formula One Grand Prix has been canceled, organizers said on Friday, but there was no word on whether the race would take place next year.

Planned for early April, the Grand Prix in Hanoi was set to be the third race of the season and the first-ever held in the communist nation.

But after Shanghai and Melbourne were axed as the coronavirus began to spread across the globe, Vietnam's event was also postponed – throwing the season into chaos.

The announcement from local organizers confirmed the race would not be rescheduled for later in the year.

"We are unable to welcome the most exciting and prestigious motorsport series on the planet to Vietnam in 2020 due to the COVID-19 pandemic," said Le Ngoc Chi, CEO of the Vietnam Grand Prix Corporation.

"This was a very difficult decision for all of us to make but ultimately it was the only solution after carefully reviewing all safety criteria as well as the efficiency under current conditions."

Last year Vietnam signed a 10-year deal with Formula One to host an event state media said would cost the country $60 million per year.

The fee has been picked up in full by the country's largest private conglomerate, VinGroup, which is hoping to dazzle with a night race on a street track, as the sport attempts to reach new markets in Southeast Asia.

Vietnam is keen for the glamour of motorsport to reflect the country's economic lift-off and help reshape Hanoi's image as a staid communist capital.

They insisted the 5.565-kilometer (3.45-mile) track in Hanoi had been ready ahead of schedule.

The country has already gained plaudits this year for its handling of the coronavirus, with just 1,124 recorded cases – and there has been no community transmission of the virus for more than a month.

The pandemic has caused havoc with the Formula One calendar, although races resumed in July.

Last month Formula One said it had recorded the sport's biggest coronavirus spike this year as it prepared for the Russian Grand Prix.