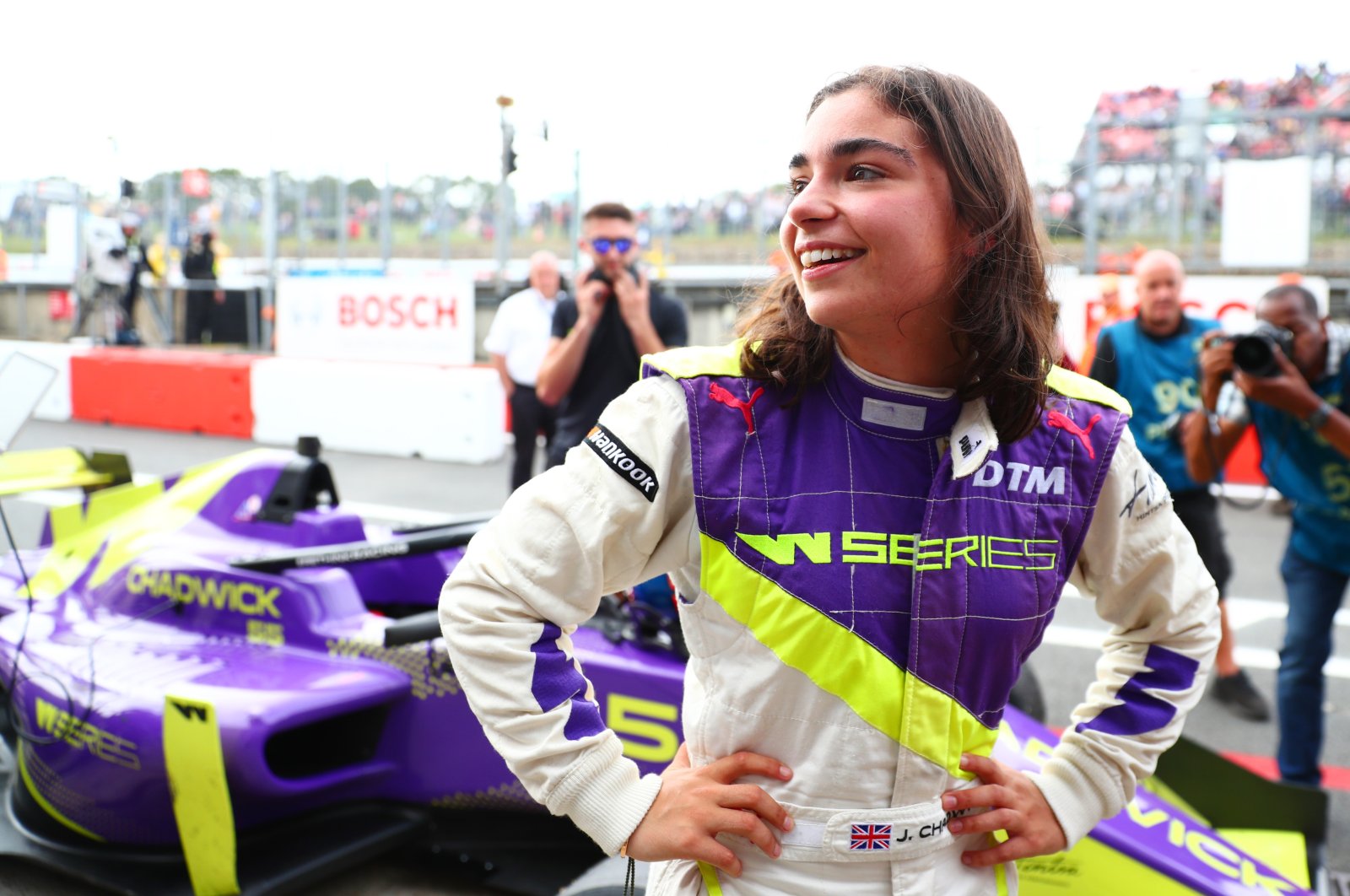 The all-female W Series is linking up with Formula 1 next season to stage eight races on Grand Prix weekends, organizers announced on Thursday.

The locations and dates of the rounds will be announced at a later time.

The W Series was launched in 2019, with drivers using identical 1.8-liter Formula 3 cars, but the 2020 season was canceled due to the coronavirus pandemic.

The last two races of the 2020 season, in the United States and Mexico, had been scheduled to feature on the F1 support-race bill.

Formula One unveiled a 23-race calendar for 2021 earlier this week, with the season starting in Australia on March 21.

"After such a successful inaugural season, we at W Series are absolutely delighted to be partnering with Formula 1 for 2021 and beyond," she said.

"Formula 1 is by some margin the world’s premier motor racing series, and, when we promised that W Series would be bigger and better in the future, partnering with Formula 1 was always our ultimate objective."

Earlier this year F1 chiefs launched the "We Race as One" initiative to tackle inequality.

F1's motorsport managing director Ross Brawn, said: "It is a really important moment for us to welcome W Series as partners for eight races this season."

"They have been a beacon to many since they began racing in 2019. We believe it is incredibly important to give everyone the chance to reach the highest levels of our sport."

The W Series was launched to boost female participation in motorsport, with the aim of equipping drivers with the skills to compete against male drivers.

The last woman to start an F1 Grand Prix was Lella Lombardi in 1976.