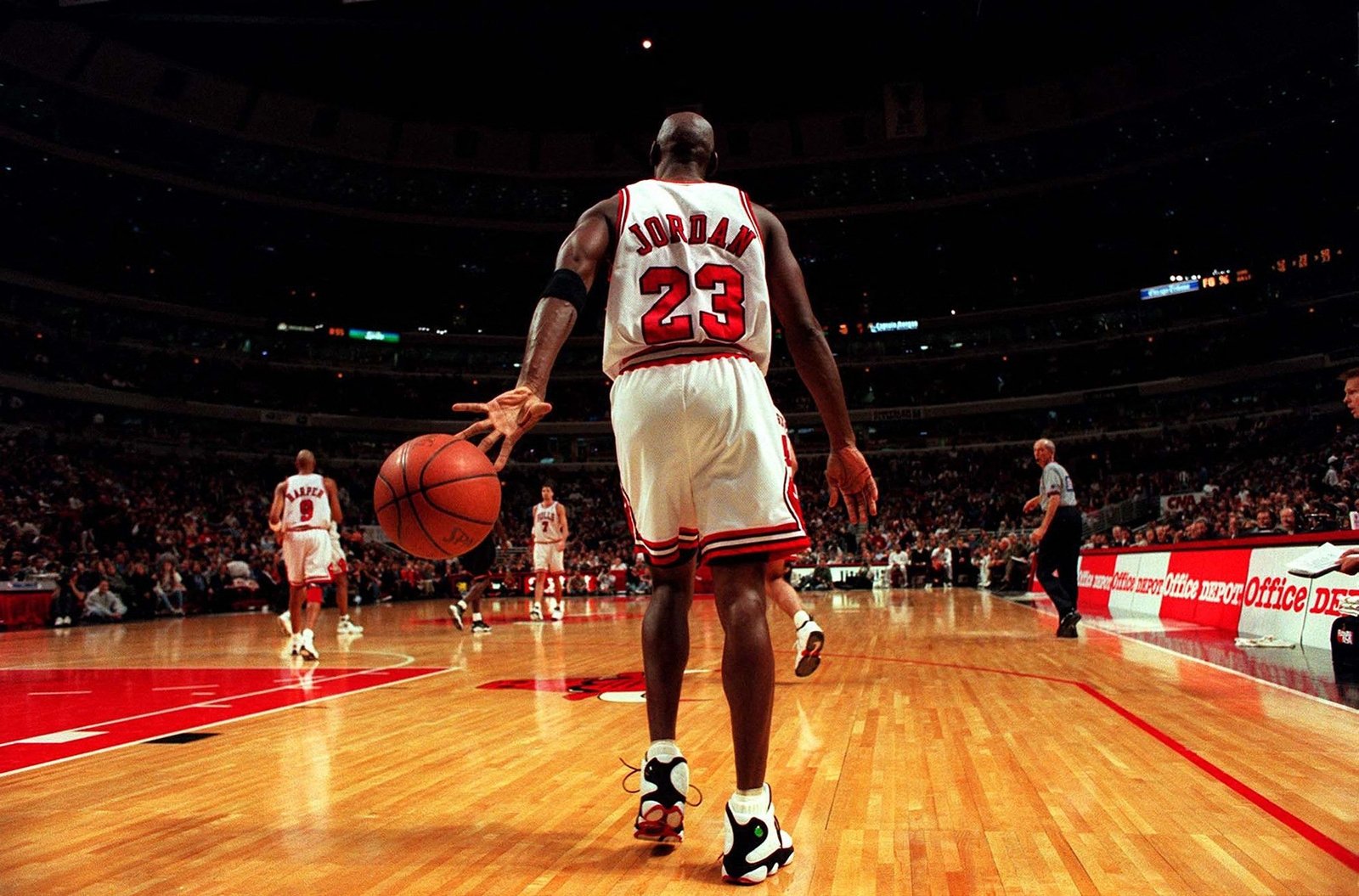 A jersey NBA icon Michael Jordan wore during his 1982-83 season at the University of North Carolina was sold for a record $1.38 million on Saturday at Heritage Auctions.

"We're extremely proud to have shattered records for a Jordan game-worn jersey," Chris Ivy, Heritage's director of sports auctions, said in a statement.

Adding to the value of the blue and white No. 23 Tar Heels jersey is the fact that it's the kit Jordan was wearing on the cover of the March 1983 Sporting News, which declared Jordan the NCAA player of the year.

The season was Jordan's second at UNC, and the season after a freshman Jordan helped take the Tar Heels to the 1982 national championship over a Georgetown team that featured Patrick Ewing.

The same jersey had brought $63,500 when it was auctioned in 1999 and Heritage had expected it to go for about $1 million in its Spring Sports Catalog Auction.

The previous high for a Jordan jersey was set last October when a Chicago uniform, worn by the NBA icon – who won six NBA titles with the Bulls – sold for $480,000.

That jersey and shorts kit was from the 1986-87 NBA season when Jordan was the league's leading scorer but the Bulls were swept by the Boston Celtics in the first round of the playoffs.