Neither football, nor golf: Footgolf gaining popularity in Turkey 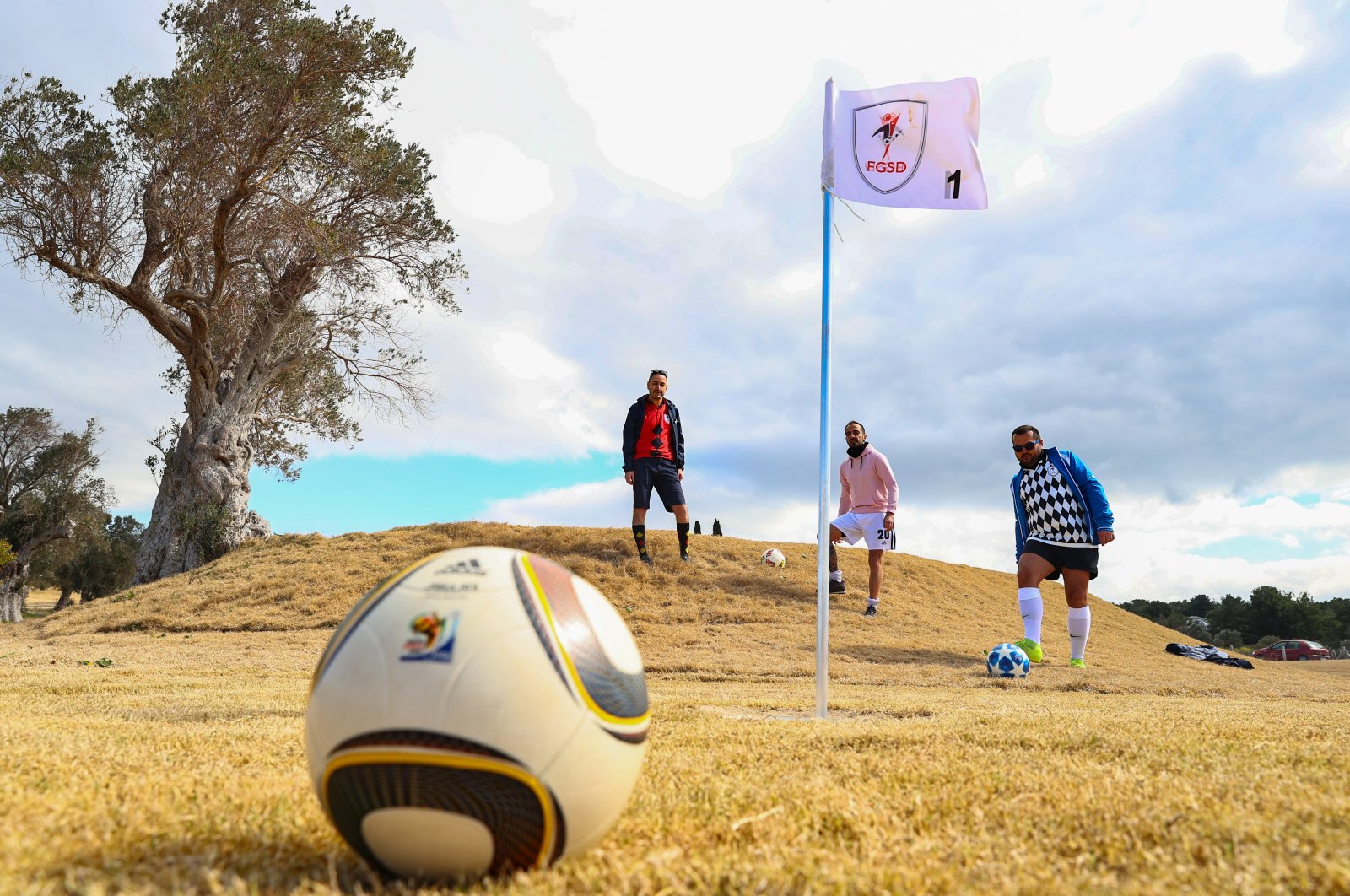 Footgolf, a novel combination of football and golf that has been gaining popularity across the world, could also become a fan favorite in Turkey, Turkey’s Footgolf Association head Levent Baş said.

Baş told Anadolu Agency (AA) that footgolf is a subcategory sport of golf and follows the same rules, but only instead of a golf ball and a club, players use a football.

The holes are larger compared with ones in golf, Baş said. Footgolf can be played on nine-hole or 18-hole courses.

“All holes have par values, depending on the distance and therefore difficulty. The amount of shots you are required to take for each hole is decided with pars.”

“At the end of the day, the player that completes 18 holes with the least amount of shots wins. But, instead of golf clubs, we use our legs. Other than that. It’s a game that is played according to golf rules on a golf course.”

“The first games of footgolf were played in Turkey around four years ago. After we founded our association two years ago, we have organized more and more games,” he added.

Baş said around 300 players have been regularly playing footgolf in courses located in Istanbul, Ankara, Izmir, Antalya and Bodrum.

“It’s relatively new in Turkey, but footgolf is rapidly gaining popularity across the world. For example, there are more than 500 courses and 15,000 players in the U.S. We think the sport can also grow in Turkey. Because it is an easy sport to pick up. Some prospective players might think where they could even play this game, but we continually organize games.”

“All you need is a turf shoe and a ball and you are set. Any player can easily start this sport by contacting our association. It’s really a low-cost sport.”

Even though they had to postpone their weekend tournaments due to the coronavirus restrictions, Baş said it’s a perfect outdoor activity that promoted social distancing. “That’s why we haven’t had any issues so far.”

Baş added that despite having a relatively small course, Izmir’s Urla district has shown promise to become a hot spot for footgolf.