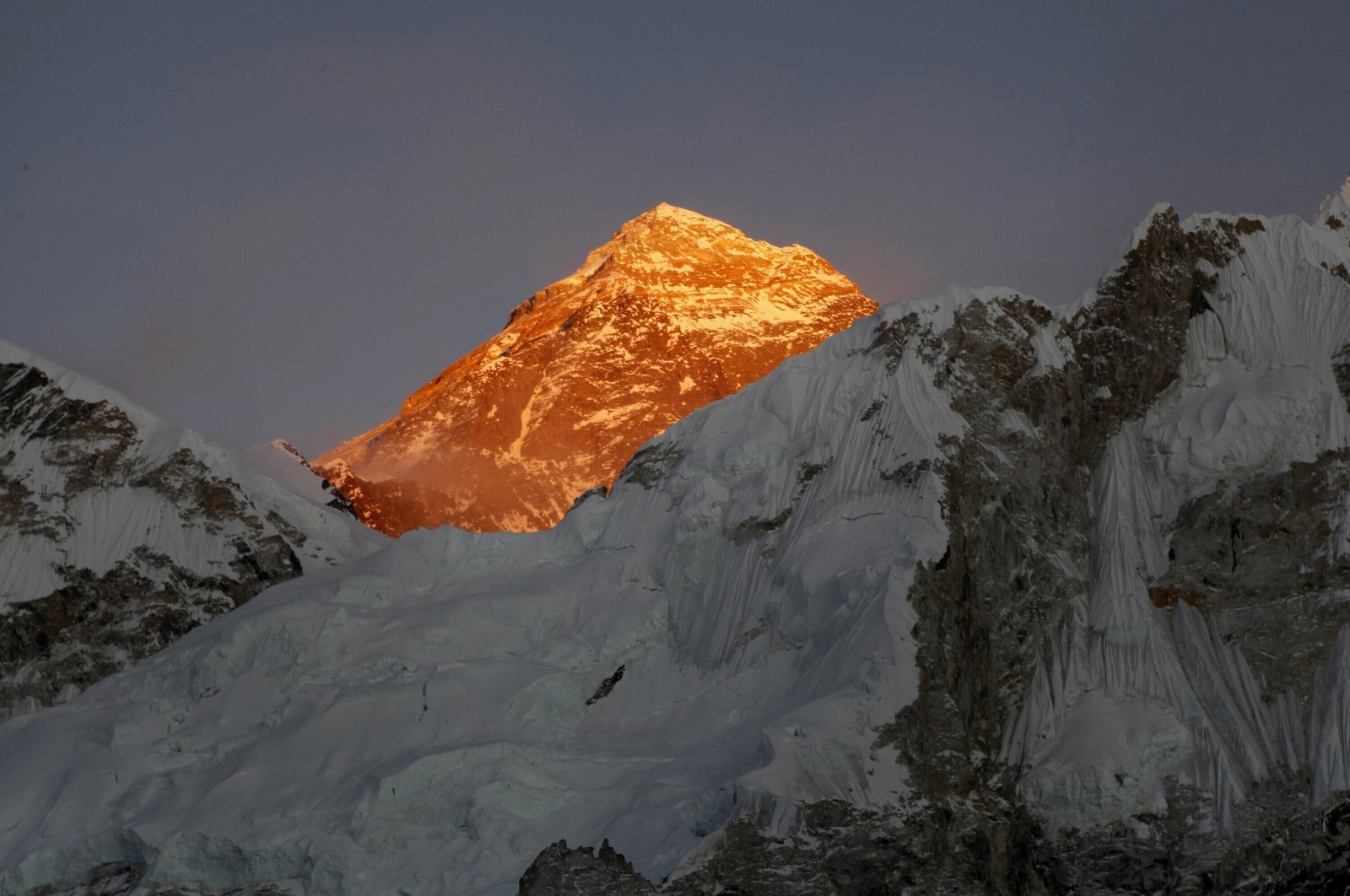 Arthur Muir, 75, became the oldest American to climb the world’s highest peak at 8,848.86-meters (29,031 feet) on Sunday, an official from the company that organized the expedition said.

Separately, Hong Kong's Tsang Yin-Hung, 45, scaled the peak in less than 26 hours, the shortest time taken by any woman after starting from the base camp. Usually, climbers spend several days in different camps before reaching the peak.

"Arthur Muir is the oldest American at 75 years old to summit Mount Everest," Garrett Madison, expedition leader at the Madison Mountaineering company told Reuters from the base camp.

Muir beat the record set by Bill Burke, who became the oldest American to climb the mountain at the age of 67 in 2009.

Tsang set out from the base camp at 1:20 p.m. local time (0735 GMT) on Saturday and reached the top at 3:10 p.m. the following day, said Gyanendra Shrestha, a Nepal government official, who returned from the base camp.

She beat the record set by Nepali woman Phunjo Jhangmu Lama in 2017, who climbed Everest in 39 hours and 6 minutes.

Meanwhile, the 46-year-old Chinese Zhang Hong has scaled the tallest peak in the world from the Nepal side, becoming the first blind man in Asia and the third in the world to climb Mount Everest.

Zhang completed the 8,849 meter-high Himalayan feat on May 24 along with three high altitude guides and returned to the base camp on Thursday.

"No matter if you're disabled or normal, whether you have lost your eyesight or you have no legs or hands, it doesn't matter as long as you have a strong mind, you can always complete a thing that other people you can't," Zhang told Reuters.