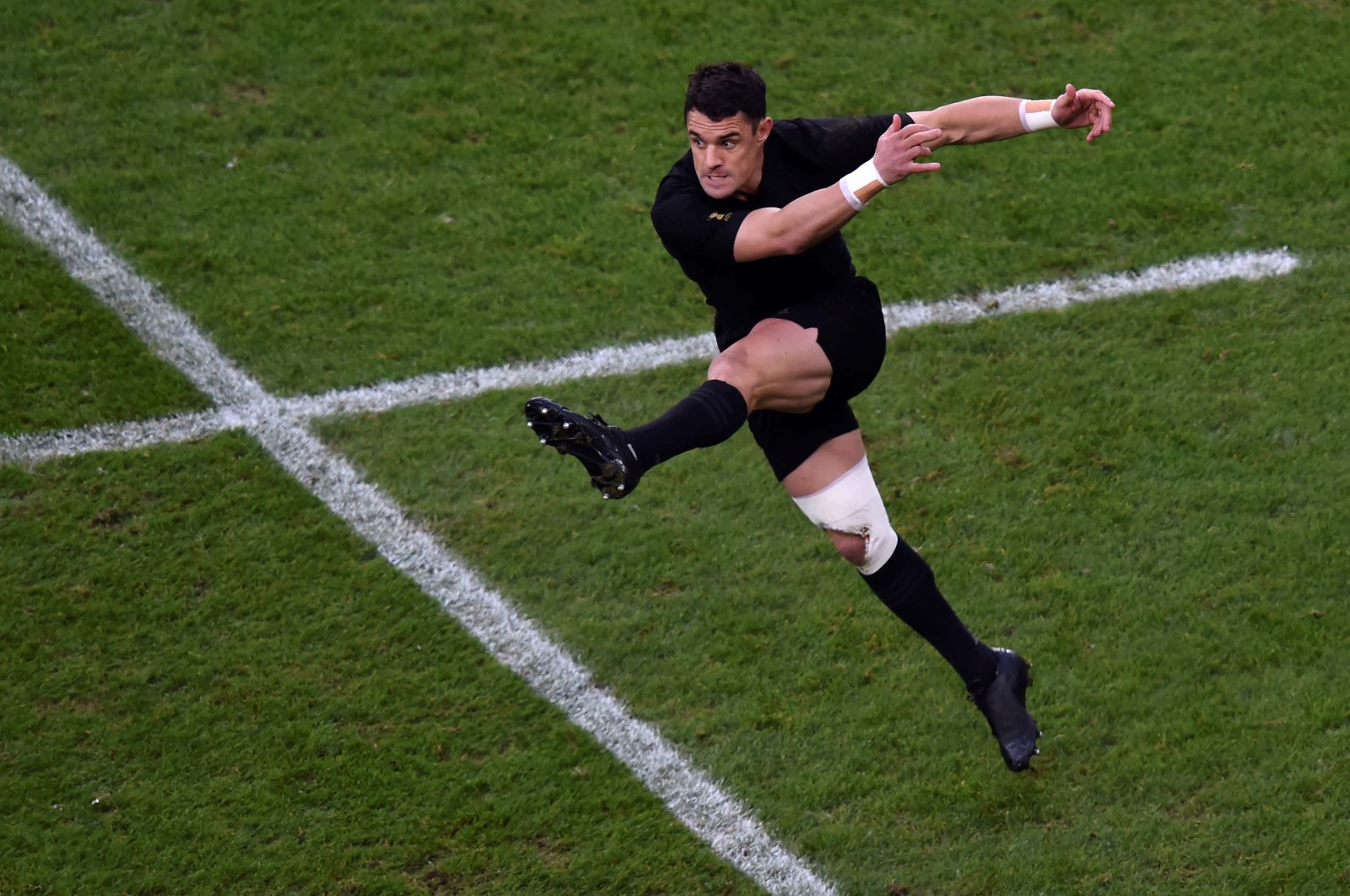 Fans will be allowed to fill stadiums when top-flight rugby resumes in New Zealand this weekend, organizers said Monday, hailing the move as a world first after professional sport's coronavirus shutdown.

"We're incredibly proud, and grateful, to be the first professional sports competition in the world to be in a position to have our teams play in front of their fans again," NZR chief Mark Robinson said.

"It's going to be a very special and unique competition, and it's fitting that New Zealanders now have a chance to be part of it."

While many other sports competitions around the globe have announced plans to restart, the vast majority will be played either with no crowds or numbers severely restricted.

While domestic restrictions have been eased, strict border controls remain in place.

Australia, which has also enjoyed success containing the coronavirus, will start a competition between its four Super Rugby franchise teams and the Western Force on July 3.

South Africa remains in lockdown, while Japan's Sunwolves have been axed and the Jaguares of Argentina face an uncertain future.