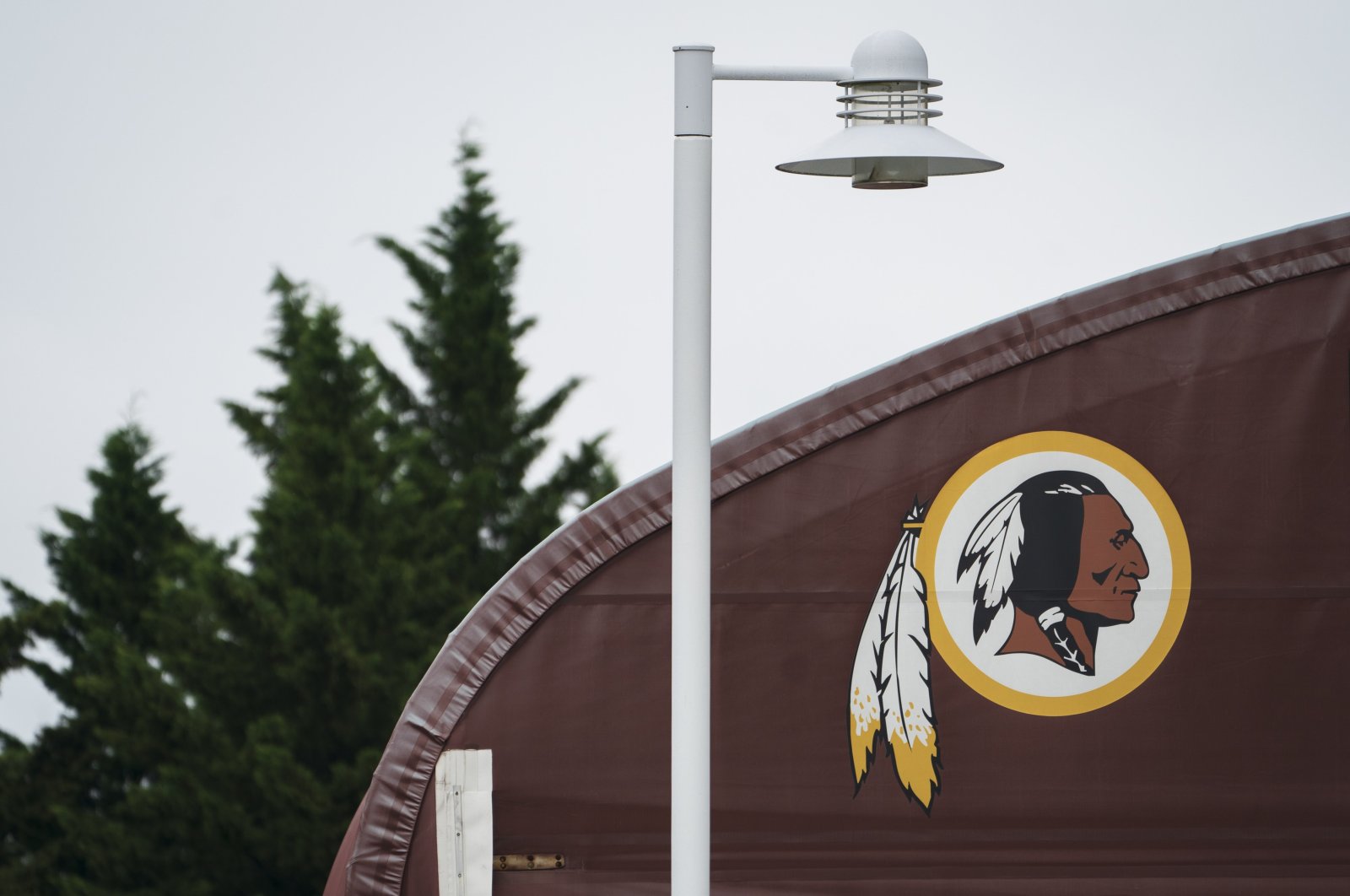 The NFL's Washington Redskins are set to announce a name change Monday, the U.S. media reports, following pressure from sponsors over a moniker widely criticized as a racist slur against Native Americans.

Team owner Dan Snyder had long resisted calls to change the name but came under renewed scrutiny as the U.S. has seen massive rallies and campaigns erupt against racial injustice following the death in May of George Floyd, an unarmed African American man in police custody.

The team plans to announce the retirement of its name on Monday, according to multiple sources cited by The Washington Post, ESPN and USA Today, among others.

Sports Business Daily said a new name would not be announced immediately because of ongoing trademark issues but quoted one source as saying: "The team felt it was important to remove any doubts as to the future of the name."

The team was established in 1932 as the Boston Braves and took on its current name in 1933 before moving to Washington, D.C., four years later.

It announced a "thorough review" of its name on July 3, citing "recent events around our country," the day after FedEx demanded a change to the name.

The review prompted a defense of the current name by President Donald Trump.

"They name teams out of STRENGTH, not weakness, but now the Washington Redskins & Cleveland Indians, two fabled sports franchises, look like they are going to be changing their names in order to be politically correct," Trump tweeted last week.

The reported change would end years of opposition by Snyder, who bought the team in 1999.

Intense pressure from the team's most powerful corporate partners and sponsors apparently helped force the move – led by FedEx, which purchased the naming rights to the team's stadium through to 2025 for $205 million and confirmed earlier this month it had requested the change.

"We believe it is time for a change," PepsiCo had said, while Nike removed the team's merchandise and gear from its website.

Bank of America said as a sponsor, it had "encouraged the team to change the name."