No clear favorites in the Süper Lig 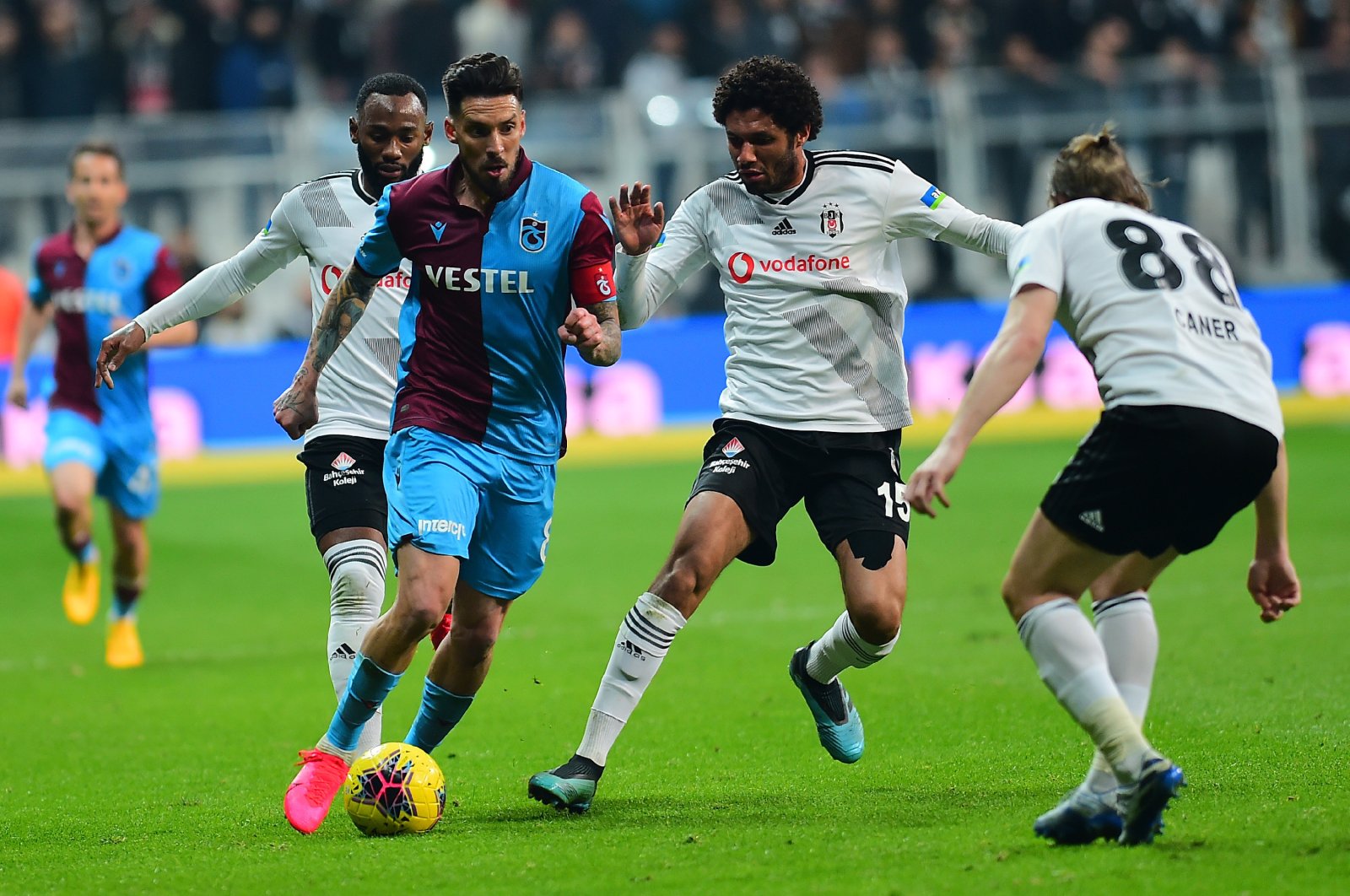 The most competitive championship race in Europe returns with hopes that it will not be interrupted again by COVID-19. Four teams – Trabzonspor, Başakşehir, Galatasaray and Sivasspor – will fight for the trophy in the last eight weeks, which resembles a mini-tournament. As the parameters from March changed completely, it is very hard to predict the outcome of this tight competition. However, one thing is clear: All teams have clear advantages and disadvantages, which make the race even more interesting to watch.

Let’s start with the league leaders Trabzonspor, the team that very few people thought would still be on the first spot with eight weeks to go. They changed their manager, Ünal Karaman, in the middle of the season and lost their young star Abdülkadir Ömür due to injuries. On top of that, their new manager Hüseyin Çimşir only worked as an assistant coach before. Nevertheless, Trabzonspor managed to stay on top thanks to the phenomenal performance of their striker Alexander Sörloth, who scored 25 goals in 39 games, and the strong support of their fans who want to see their team become champions after a long time. The bad news is that they will no longer be at the stadium to support their team. Combined with the inexperience of their manager, the lack of fans could be dangerous for Trabzonspor.

On the second spot Başakşehir, the underdogs stand with probably the greatest chance they had in the last five years. The team never managed to make the last move in May because they lacked the fan support to overcome the huge pressure from the big guns. This time, however, every team became another Başakşehir. No one will benefit from their fans, and this will be a huge problem for teams with enormous fan bases, such as Trabzonspor and Galatasaray. Another point that makes Başakşehir a serious candidate for the championship is the quality of their squad. Even though they are the oldest team in the league, they have players like Edin Visca, Demba Ba and Robinho, who can be very beneficial in a slow game. As the Bundesliga example shows, the individual quality will be really important, and Başakşehir has the edge in that department. Their main disadvantage is manager Okan Buruk’s major changes from game to game. Buruk is one of the most promising young managers in Turkey, but he needs to be more consistent with his tactics and his long-term strategies.

Galatasaray was the favorite of many before the season was interrupted by COVID-19 and for a good deal of people, they still are. Their form was getting better and better before the break, and they had a huge morale boost after they beat their archrival Fenerbahçe at their home after 20 years. Their obvious advantage is the experience of their manager. Fatih Terim has been in this situation dozens of times before, and he knows how to win the league. Plus, they had the most stable, efficient strategy as they won seven games out of nine in the second half of the season and were not beaten. Nonetheless, Galatasaray also has by far the toughest schedule among the top four, and they will play against Başakşehir and Trabzonspor in a row. Without their fans, Terim needs to come up with new ways to create intense pressure on their opponents.

Finally Sivasspor, another underdog, quietly watches the championship race, which they led for a good amount of time. Since two of their most important players, Mert Hakan Yandaş and Emre Kılınç, signed contracts with Galatasaray next season, Sivasspor was considered as a distracted, sabotaged project. The manager Rıza Çalımbay also mentioned several times that he and his team did not want to play the rest of the season, which is another disadvantage for the team’s morale. However, they have the easiest schedule compared to their opponent and have less championship pressure compared with Trabzonspor and Galatasaray. As they were mainly a physical team, rather than technical one, it will be interesting to see how Çalımbay will motivate his team to win the championship in the last eight weeks. They still have the potential to surprise their fans in this unpredictable, unprecedented championship race.