No Olympic pool? No problem for US teen swimming sensation Jacoby 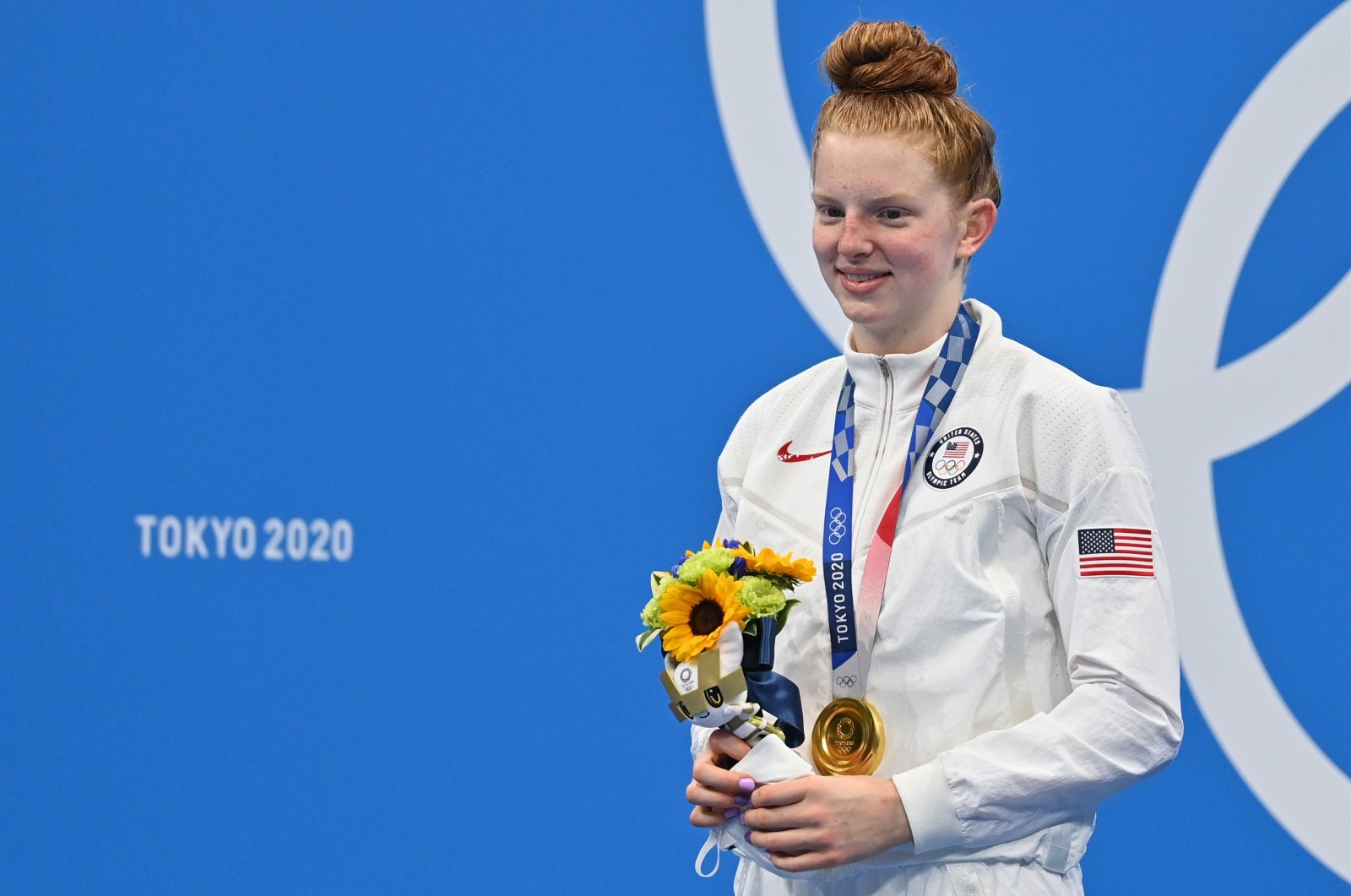 The unfancied 17-year-old produced one of the upsets of the Tokyo Games when she defeated King, the 2016 Olympic gold medallist, two-time world champion and world record holder.

Jacoby's win over her American teammate was all the more remarkable because her home state of Alaska has only one full-size Olympic pool, about a two-hour drive from her tiny hometown of Seward.

It meant the young swimmer did the bulk of her training in a half-size pool, a far cry from the state-of-the-art facilities available to the U.S. team.

"I trained in the 25-yard pool, which is pretty standard in the U.S., but most people have access to a 50-meter pool I'd say that are swimming at my level," she said.

"So, yeah, I haven't had that but I really haven't known any different so I've never really seen it as a setback for me – about three weeks ago was my first time consistently training in an Olympic-sized pool."

Jacoby said until recently, the only time she had regularly swum in a full-size pool was when she was actually competing.

Her parents are both boat operators in Alaska and she said they took her to swimming lessons at age six to ensure she was safe in the water.

"Then I just kept going from there and it's been great ever since," she said.

"I started seeing lots of success with it and the community really backed me."