Number of Turkish female athletes on the rise 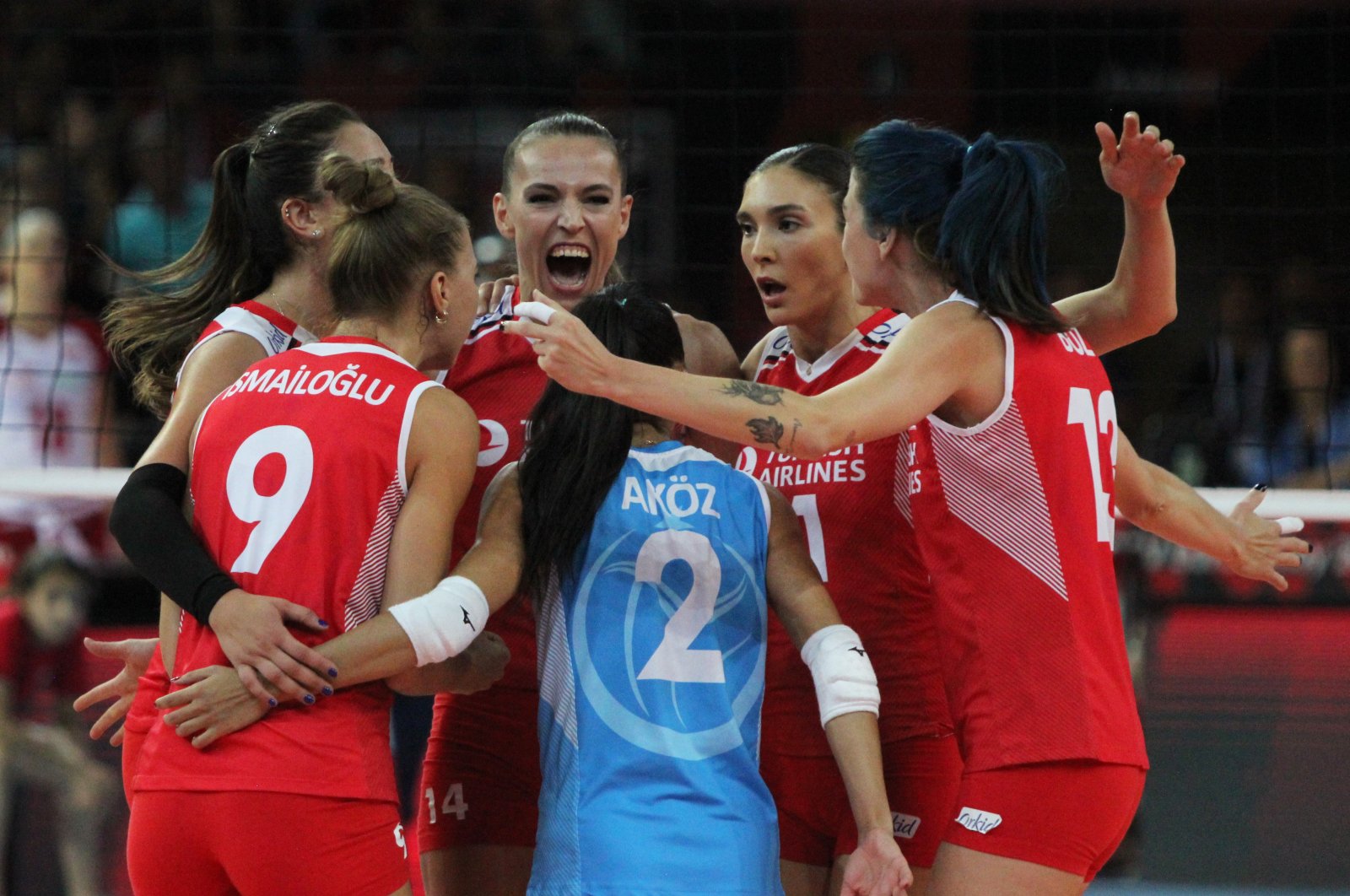 The evaluation was made within 62 federations. Out of the 62 federations, the number of certified female athletes outperformed men in such sports as horseback riding, ice skating, gymnastics, dance sports, folk dances and volleyball.

Chess, as a sport branch ranked first with 293,630 female athletes within the Turkish Chess Federation, volleyball with 192,858 and taekwondo with 166,079 ranked after chess. Athleticism with 91,329 took fourth place, while folk dancing with 86,565 came in fifth place.

According to the data, the number of certified female athletes increased since 2002 from 66,356 to 1.7 million.