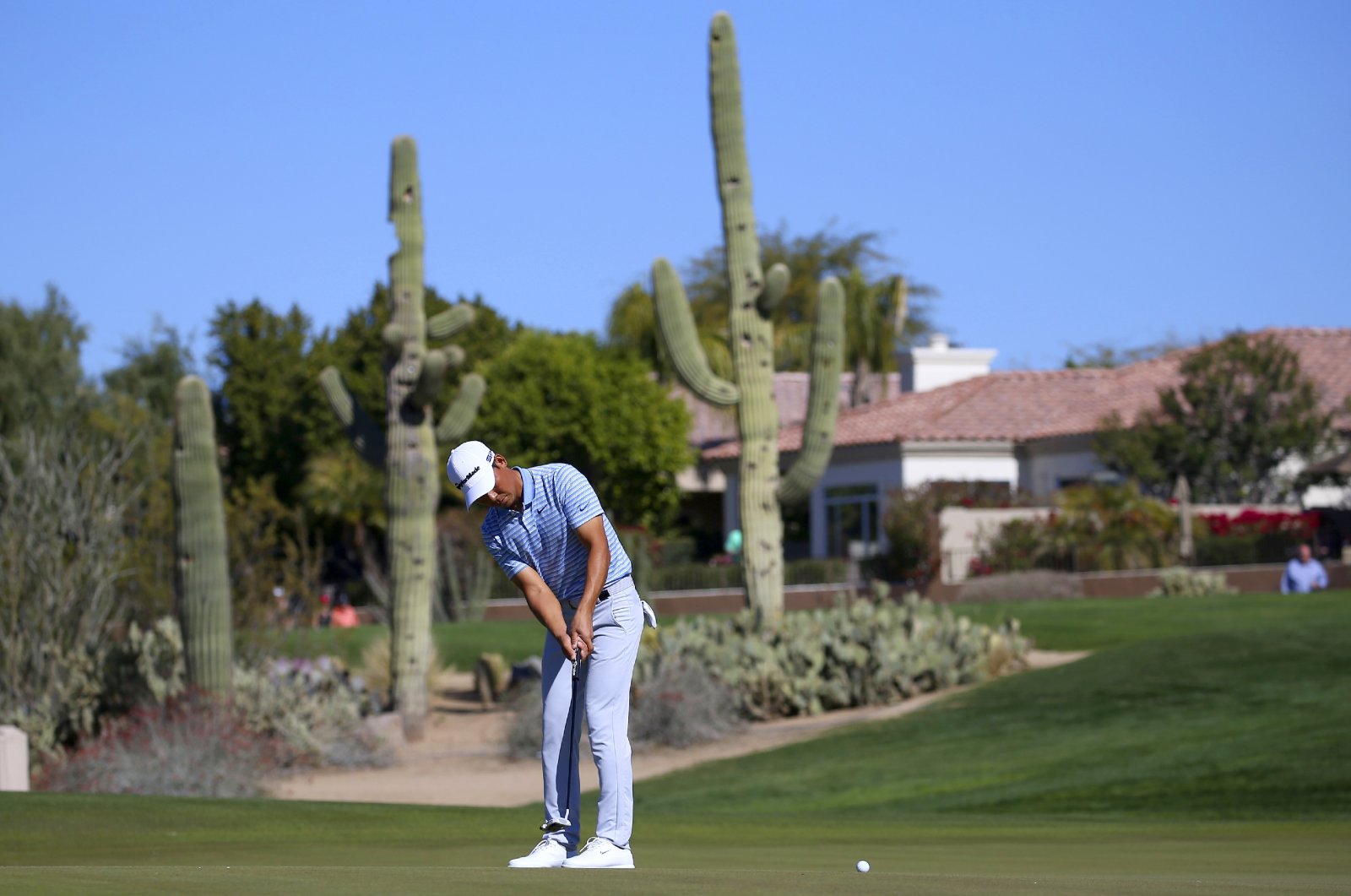 Waugh, in an interview on SiriusXM radio, said the first option would be to play the tournament as currently scheduled at Harding Park.

The tournament has already been postponed from May as the coronavirus pandemic up-ended the golfing calendar along with the rest of the sports world.

Under the revamped plans agreed by golf's governing bodies, the U.S. PGA Championship in August would be followed by the U.S. Open in September and the Masters at Augusta National in November. The British Open has been canceled.

"The plan is to do it as normally as possible, with fans, obviously, and have a fairly normal PGA Championship at Harding Park," Waugh said.

"If the safest way, and/or the only way to do it is without fans, we're fully prepared to do that. We believe that having it as a television event is worth doing regardless of whether there's fans there or not," he said.

"Obviously, that'll change the experience, but we think the world is starved for some entertainment, and particularly in sports," he added.

California Gov. Gavin Newsom said this month that he does not anticipate having crowds at sporting events in the state this year.

Waugh said that if California or San Francisco City authorities decide the tournament can't be held at Harding Park, the PGA could try to find an alternate venue.

"It makes it simpler if there aren't any fans to think about things like that," he said. "We don't certainly have a plan C right now, but we'd be prepared to think about that if that became a possibility."

"We're going to do everything we can to play the PGA Championship this year," Waugh said.