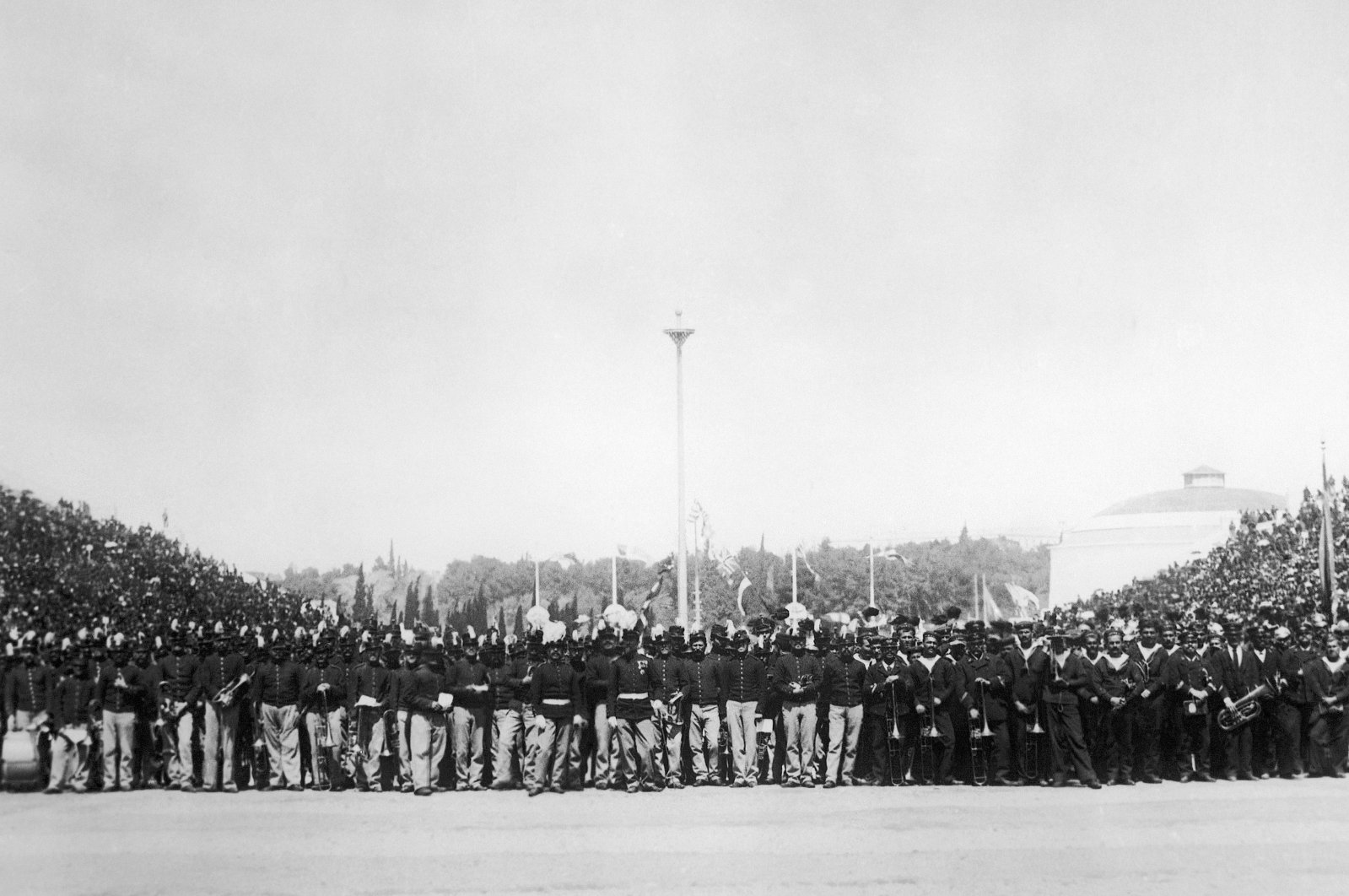 The English word "sport" is etymologically derived from the old Latin word “deportare,” which means to divert yourself or have fun. Until early modern times, this understanding of sports was prevalent in the Western world; horse-racing, gladiatorial combats and other hobbies were all considered sports. It was in the 19th century the word "sport" was adopted in everyday English after new games and pastimes became popular among the middle class. Then the word was transformed into an umbrella term for ball games, martial arts and heterogenous outdoor activities like cycling and skating. This new concept of “sport” has distanced itself from “deportare” even more with time and can be associated more with the Greek word “athletes,” a term derived from athlos (contest) and athlon (prize).

I do not want to get into the reasons for this paradigm shift, as it requires an entire book to explain. Nevertheless, the strange relationship between “deportare” and “athletes,” as one of the main forces of change in sports, is worthy of investigation. In this piece, I will explain the Greek tradition chronologically since the Greek tradition of “athletes” came before “deportare.”

The earliest literary account of Greek athletics comes from Homer’s "Iliad," which describes how Achilles organized funeral games consisting of eight events for his dead friend Patroklos. Throughout the Archaic period between 700 and 480 B.C., the games evolved into something more complex and organized, a regular competition to honor the gods. The primitive games that had started with chariot races and spear throwing contests slowly transformed into a five-day festival of the Olympics, combining running, wrestling, boxing, a pentathlon and different types of chariot races.

With the establishment of the Olympic Games, a set of rules and traditions were also adopted by the participating Greek city-states. After the fifth century B.C., athletes became highly skilled, dedicated athletes who trained the entire year. It was an expensive undertaking, and few people in those times were able to afford such a lifestyle. These athletes were mostly sponsored by wealthy aristocrats who were after the glory and fame of their athlete winning an Olympic competition. Nevertheless, since there was no independent sports industry to fund itself, despite the complex structure of the Olympics, the Greek athletic tradition was conducted with amateur spirit. Unlike the Roman tradition of professionalism, which I will scrutinize in my next piece, almost everything in the Greek tradition was voluntary and unprofessional.

However, to ensure the quality of the games, there were judges who checked whether athletes had been training for the last 10 months and trained at least a month on the competition grounds before the Olympic Games. These judges also made sure that athletes learned the customs of the games and received no “gifts” from others in the final month. These training phases were as intense as training programs of today’s athletes, as the ancient Olympics cared only about winning. Unlike the current tradition, there were no medals for the second or third place. The ones who won the competition would be welcomed as heroes in their towns, while the ones who lost had to sneak into their homes through back alleys.

Nowadays, the Greek tradition is kept alive through professional methods, not by amateur spirit. Even the Olympics, which weirdly forbids athletes from having sponsors during the Olympics when their popularity peaks, has become more of a tourism and infrastructure project for countries. The competition, which forces its participants to remain amateurs, maintains utmost professionalism when it comes to financial matters. Seeing as the world of sports is in the same line as the Olympics when it comes to the economics of sports, it is clear that the Roman tradition, which is a unique and brutal interpretation of “deportare,” has found a way to return to the international stage.