Origins of sports philosophy and the Middle Ages 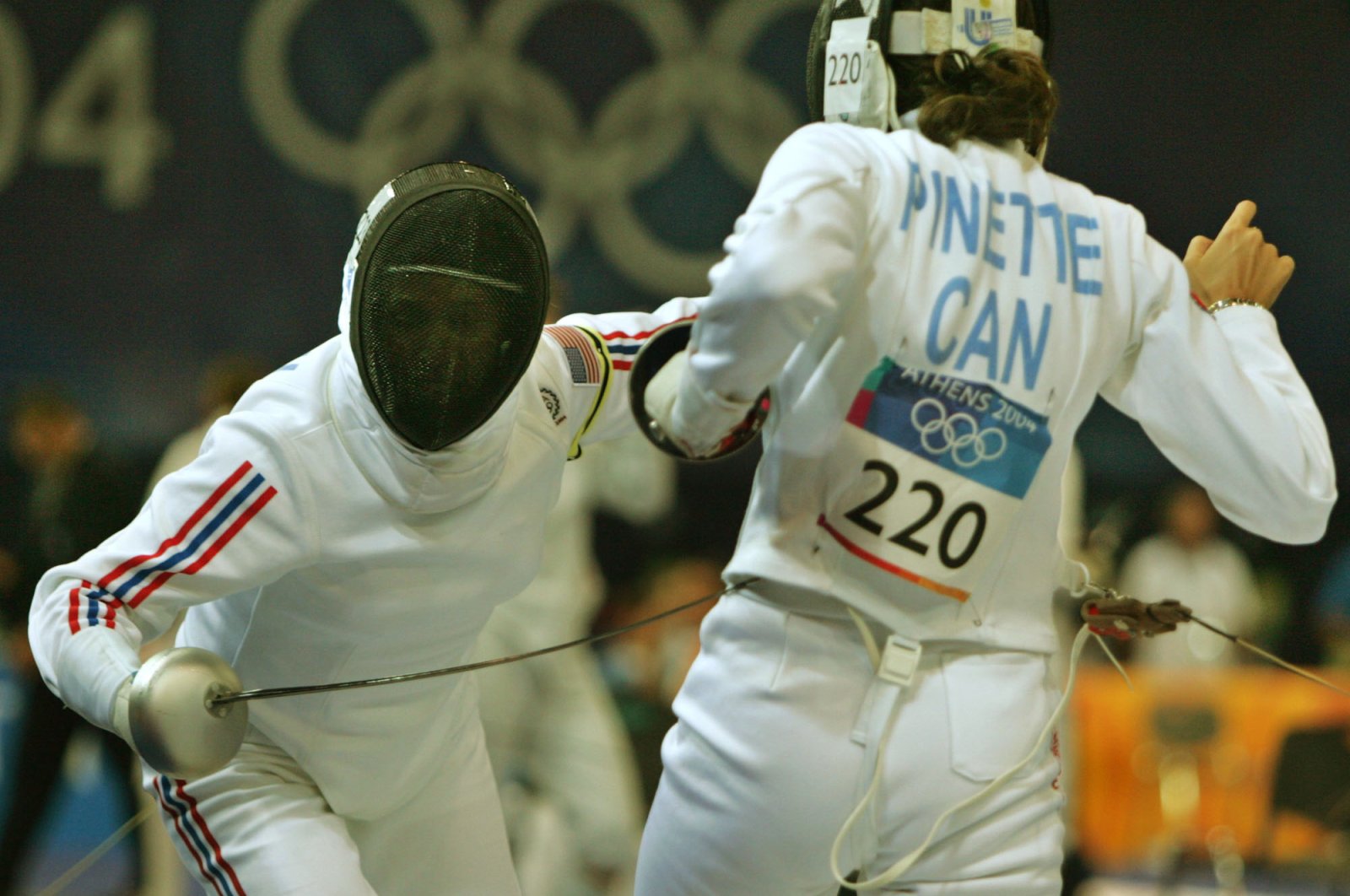 When Dynamo Moscow’s friendly tour in Britain turned into a free-for-all in every game against its British opponents, George Orwell wrote the famous “The Sporting Spirit” for the political journal Tribune. In the article, Orwell described serious sports as something that has nothing to do with fair play, “a disregard of all rules and sadistic pleasure in witnessing violence: in other words, it is war minus the shooting.” Especially the final description – "war minus the shooting" – has become the slogan of people who thought sports are only breeding hatred. Even though it is a very one-sided view, there is a reason why it is still prevalent among some people.

If there was a period when sports were truly war minus the shooting, training for battles and conquests, it was the Middle Ages. For the medieval knight, the line between tournament and battlefield, between mock and real warfare, was thin and often transgressed. Jousting tournaments, where knights showed off their martial skills by riding against one another with lances, was the epicenter of medieval sports in Europe. These tournaments were so brutal that sometimes casualties exceeded the battlefields. In Neuss 1240, scores of knights perished, even more than were killed on a typical medieval battle.

However, the tradition was so strong that even the kings were not able to cancel the tournaments. In 1292, Edward I of England authorized them at only five sites and issued “the statute armorum,” forcing the knights to leave all of their weaponry before coming to the tournament. Still, towns were ruined and people were massacred as medieval aristocrats fought each other to the death. Even the Roman Catholic Church, which banned the tournaments five times in the 12th century, gave up their efforts and joined the brutal festivity. For the aristocratic knights, the tournaments were the demonstration of their power and influence, and a wall of separation between themselves and the newly emerging bourgeoisie. For them, the bourgeoisie’s primary role was to fund the pageantry and the combats, and nothing more. In some cases, the disgust toward this new class was so extreme that knights had to prove they had 16, or even 32 noble ancestors.

This situation started to change with the transformation of the aristocratic culture. As the manly knights were replaced by courtly nobles, there was also a shift from brute strength to agility and finesse. Fencing, the new favorite sport of the aristocratic class, was much more rational and aesthetic than jousting or dismounted swordplay. There were rules to govern every move and the correct performance of the ceremonial bow, the reverence, seemed as important as the proper way to execute a thrust. Toward the Renaissance, the transformation reached its peak with the occurrence of court tennis, the forefather of modern tennis. Then violence slowly disappeared from the noble sports, as the “ball houses” built for court tennis were turned into theaters and concert halls in the 18th century when the game died out.

Orwell would be completely right about his observation if he was referring to the Middle Ages and considering the global situation in 1945, it is normal that he interpreted sports in this way. Still, as the transformation of the aristocratic society shows, sports are just a tool that has no moral judgment in itself. It is us who give it meaning, whether good or evil, and it is our responsibility if it is war minus the shooting or a peace project. For instance, it was a political tool in the '80s when countries took turns boycotting the Olympic games, but today South Korea and North Korea plan to make a bid for the 2032 Olympics together. Sports are just a huge potential, and it is much better for all of us when it is used by good-willed people rather than left to bad-willed ones.