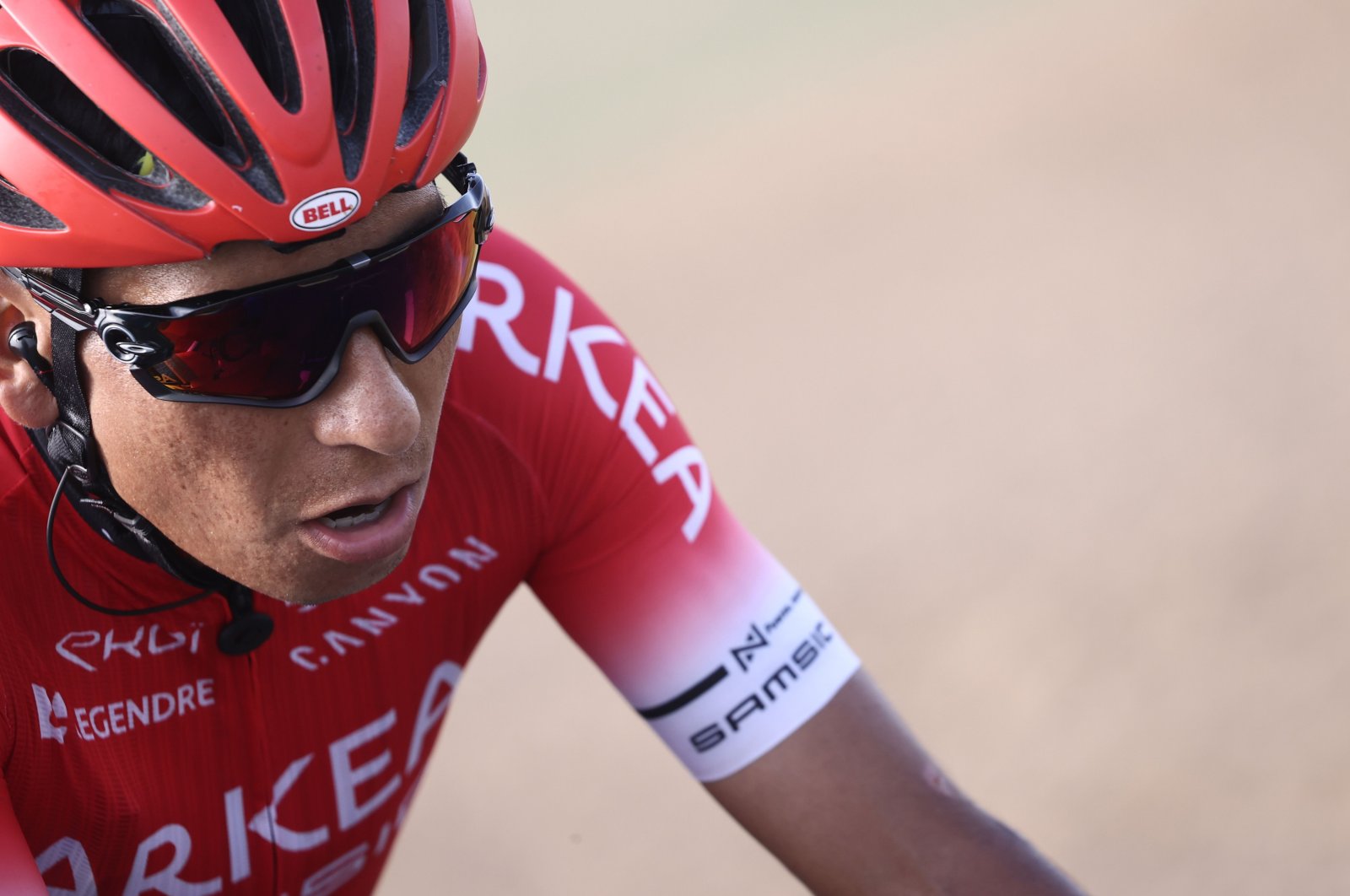 Two people questioned in a Tour de France doping probe around the team of former runner-up Nairo Quintana have been released without charge, a French prosecutor said Wednesday.

Police released the pair, a doctor and a physiotherapist, on Tuesday night, Marseille prosecutor Dominique Laurens said in a statement. Police took them in for questioning on Monday.

The prosecutor said the investigation itself remains open, with more police work to be done before any decision on whether to proceed further.

Colombian rider Quintana, runner-up in 2013 and 2015 but 17th this year, has denied any wrongdoing.

In a statement late Tuesday, he said police who searched his hotel room after a Tour stage in the Alps found only “perfectly legal” vitamin supplements.

He said it is taking time to clear up misunderstandings about the products, because officers weren’t immediately familiar with them.

Quintana said French officials questioned him Monday, the day after the Tour finished in Paris, and that he responded voluntarily to the summons. He said he answered all questions “clearly and with a clear conscience.”

He said no doping products were found in the search of the hotel in Meribel, the finish of the very tough Alpine Stage 17, and that he has never doped.