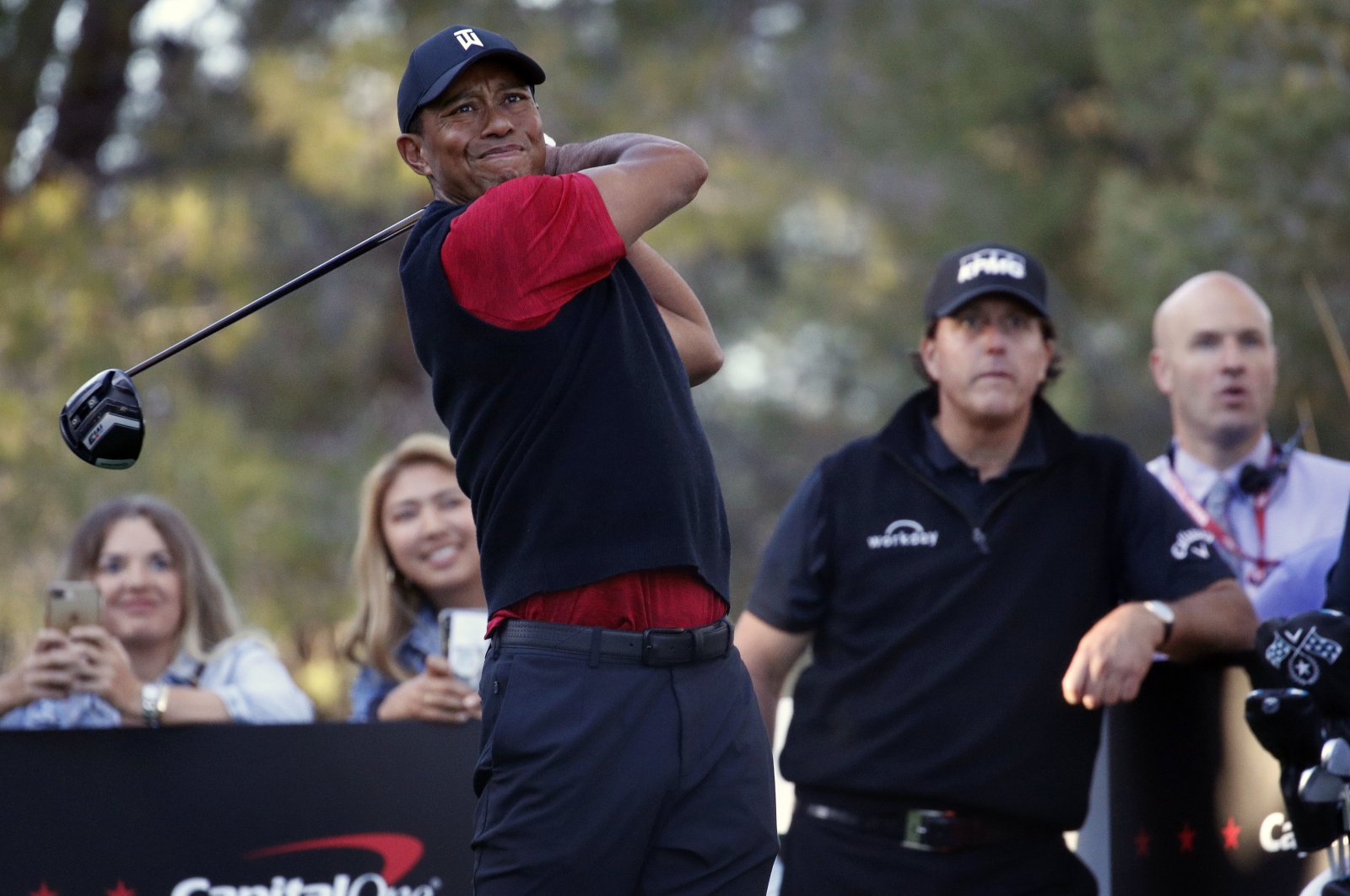 American golfer Phil Mickelson got fans excited in the midst of a virtual halt to live sports by the coronavirus pandemic when he hinted at a rematch with longtime rival, Tiger Woods.

Mickelson was asked on Twitter about the possibility of a round of golf against Woods being livestreamed in the near future, and the left-hander replied: "Working on it."

When another fan tweeted to Mickelson asking him not to "tease," the 49-year-old responded: "I don't tease. I'm kinda a sure thing."

Woods and Mickelson first squared off in an exhibition match under the floodlights at Shadow Creek Golf Club in Las Vegas in November 2018.

Mickelson, whose tally of five major championships is well shy of the 15 held by Woods, ended up winning the match and the $9 million payout on the fourth playoff hole.

Last October, Mickelson said he would be interested in playing with Woods again.

"I really enjoyed it," he told South China Morning Post.

"I hope that Tiger and I will do more events like that in the future with partners because we didn't have enough talking between us and I think that a partner will have more interaction.

"(The partners) could be other athletes, that would bring a certain element, too."

The PGA Tour season currently remains suspended until the end of May, while the Masters and the PGA Championship have both been postponed over coronavirus concerns.