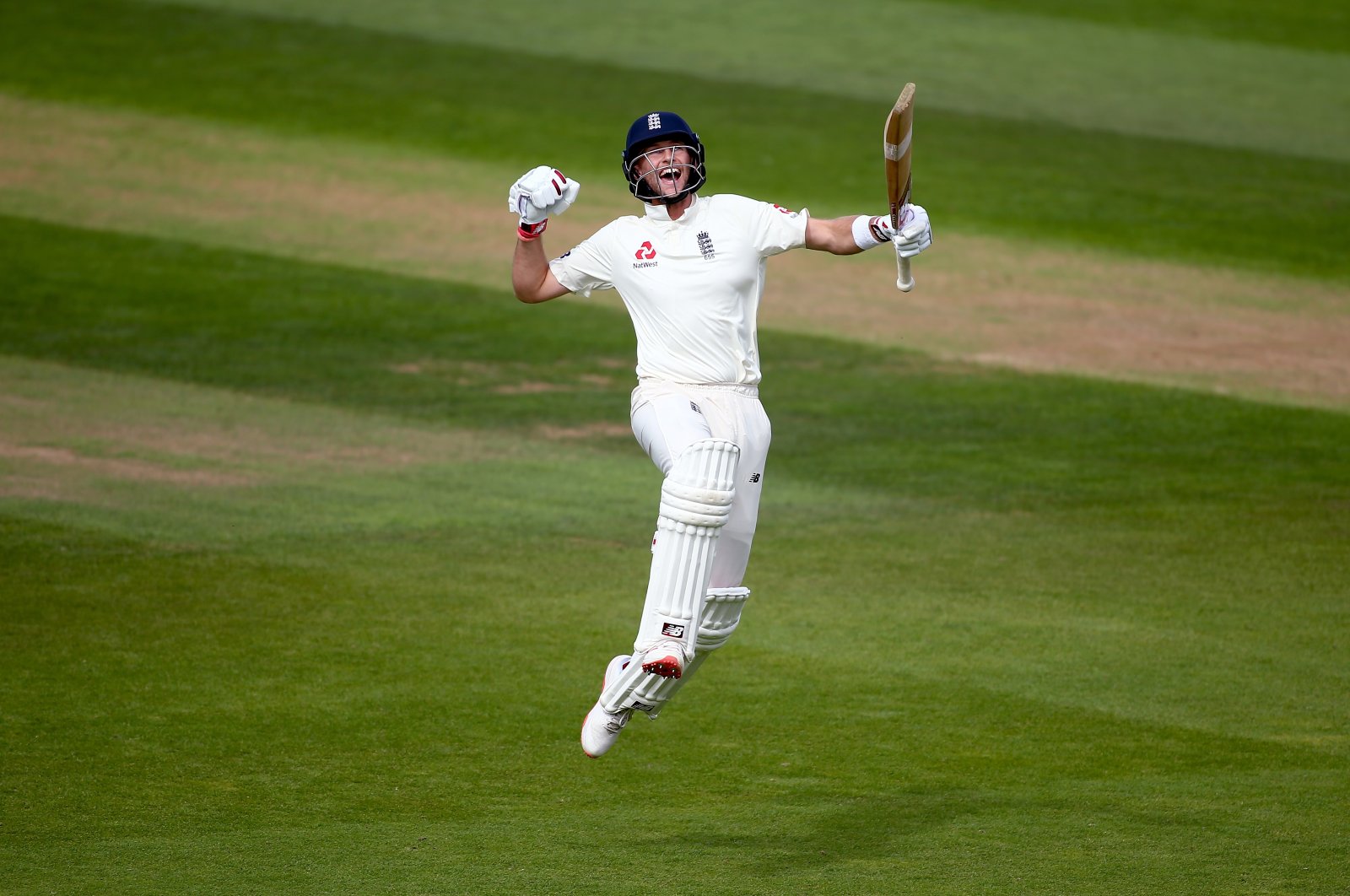 Joe Root led England to an emphatic 227-run win over India in the opening Test on Tuesday, taking the upper hand in their bid for a rare series victory against the host on its patch.

Paceman James Anderson took the key wickets in a magical spell as India were dismissed for 192 on the final day while chasing a record 420 to win in Chennai. Spinner Jack Leach claimed four wickets.

"It is a very good victory but in the scheme of the series, it is just the start," Root told reporters. "India is a brilliantly good team, especially in these conditions and a proud nation as well. They will come back hard at us, but to sit here 1-0 up is really good."

In the opener, the England captain outfoxed India, who were on a high after a sensational series triumph in Australia last month, with his bat and his tactics. He became the first batsman to score a double century in his 100th Test as his 218 guided England to 578 in the first innings. He was also the top scorer with 40 in the second innings of 178. Root acknowledged that it had been a "crucial toss" to win in order to make the big first innings.

"But from that point, we had to follow through and make the most of a very good wicket. We did that very well and posted a good score," he said. "To take 20 wickets in very alien conditions, to our bowlers is huge credit."

The win has taken England to the top of the World Test Championship table as India drop to fourth. The series will decide who will meet New Zealand in the final at Lord's in June.

India was hanging on to the chase after Leach struck early with the wicket of overnight batsman Cheteshwar Pujara for 15, and Anderson using his reverse swing on the wearing pitch to claim three wickets. Shubman Gill completed his third Test 50 in just his fourth game before Anderson took away his off-stump. Three balls later he cleaned up Ajinkya Rahane for naught.

Anderson got India's first innings hero Pant for 11 and spinner Dom Bess chipped in with the wicket of Washington Sundar for a duck as India slipped to 117-6. Root hailed the bowler, who has now taken 611 test wickets, for the way "he goes about things, challenging himself constantly and getting better all the time" even at the age of 38. "He's a great role model to the rest of the group."

India captain Virat Kohli fought a lone battle, reaching his 24th Test fifty before being bowled by Ben Stokes for 72 on a delivery that stayed low. Leach and fast bowler Jofra Archer combined to run through the tail.

"England played far more professionally," said Kohli, whose side were all out for 337 in the first innings. "England was ready for the grind and were far more equipped than we were. With the bat as well as the ball, we left a lot of things to be desired."

England has recorded five series wins in India since 1933. They last won under Alastair Cook in 2012-13 in a series when Root made his Test debut. They lost the last series in 2016. Root came into this series on the back of match-winning scores of 228 and 186 against Sri Lanka last month.

The second Test begins Saturday with spectators allowed into Chennai's M.A. Chidambaram Stadium – a first for Indian cricket since the coronavirus pandemic outbreak.