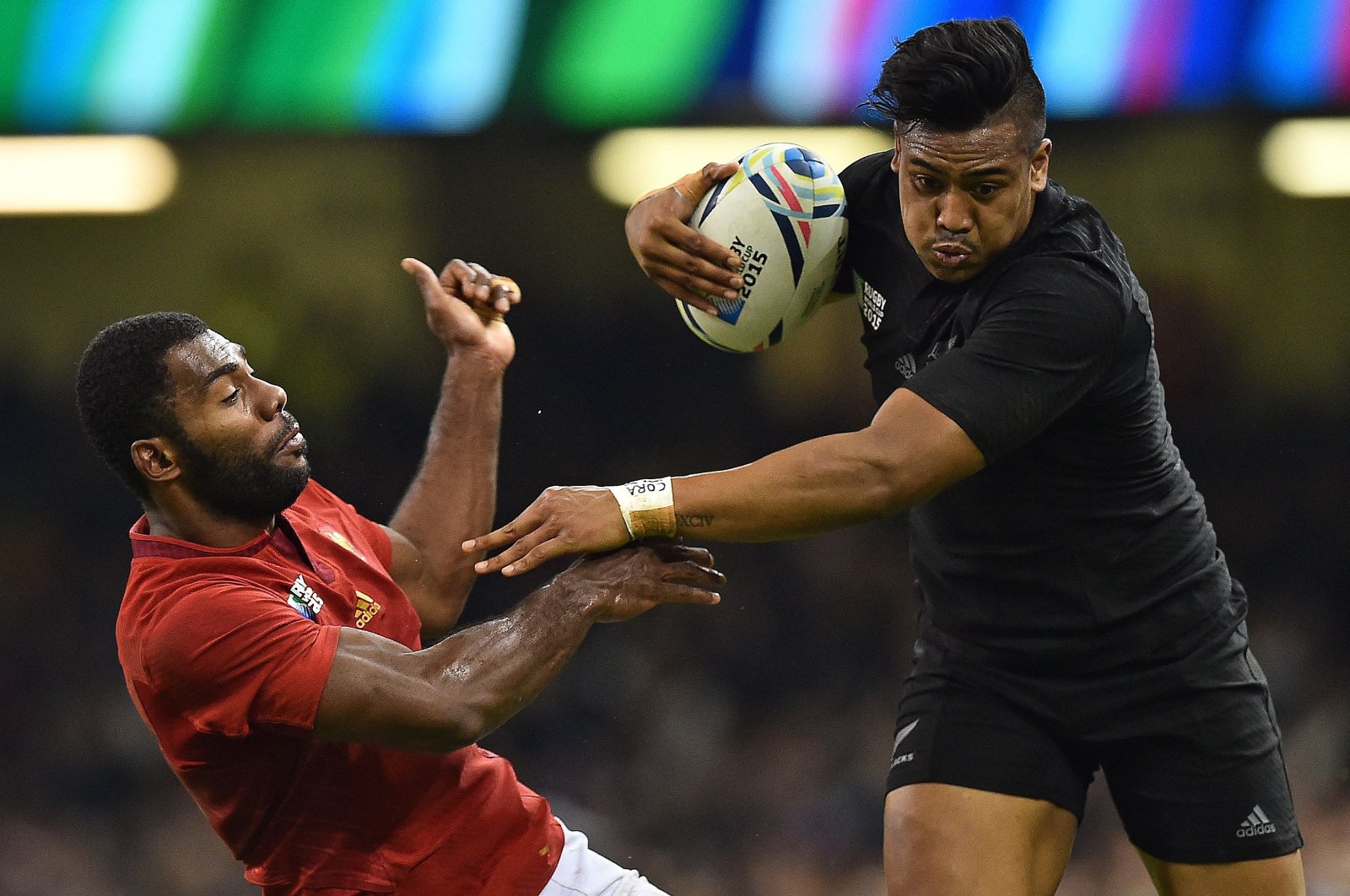 After a lengthy break, France and New Zealand are pitted against each other again for the upcoming Rugby World Cup.

The 2023 Rugby World Cup will kick off with a mouth-watering Pool A clash between hosts France and three-time champions New Zealand, organizers said on Friday.

England will start their Pool D campaign against Argentina on Sept. 9 in Marseille, where world champions South Africa will take on Scotland the day after in Pool B before facing Ireland in Paris on Sept. 23. England will stay in the south with their second game against Japan scheduled for Sept. 17 in Nice. The World Cup will be held from Sept. 8 to Oct. 28, 2023.

"Everyone who likes rugby dreams of seeing this game," France captain Charles Ollivon said of the clash with the All Blacks. "Kicking off our World Cup against the All Blacks, there's no equivalent."

France and New Zealand have a rich history in the World Cup, with Les Bleus causing a major upset in a 43-31 victory in the 1999 semifinal after being 17-0 down at halftime, and the All Blacks winning the 2011 title with an 8-7 win in the final. They met a total of seven times at the World Cup.

"It's going to be a massive occasion playing France in the opening match of the tournament," said New Zealand's Sam Cane. "Matches between our two sides have been some of the most celebrated games in our history, so it'll be fantastic to meet them once again."