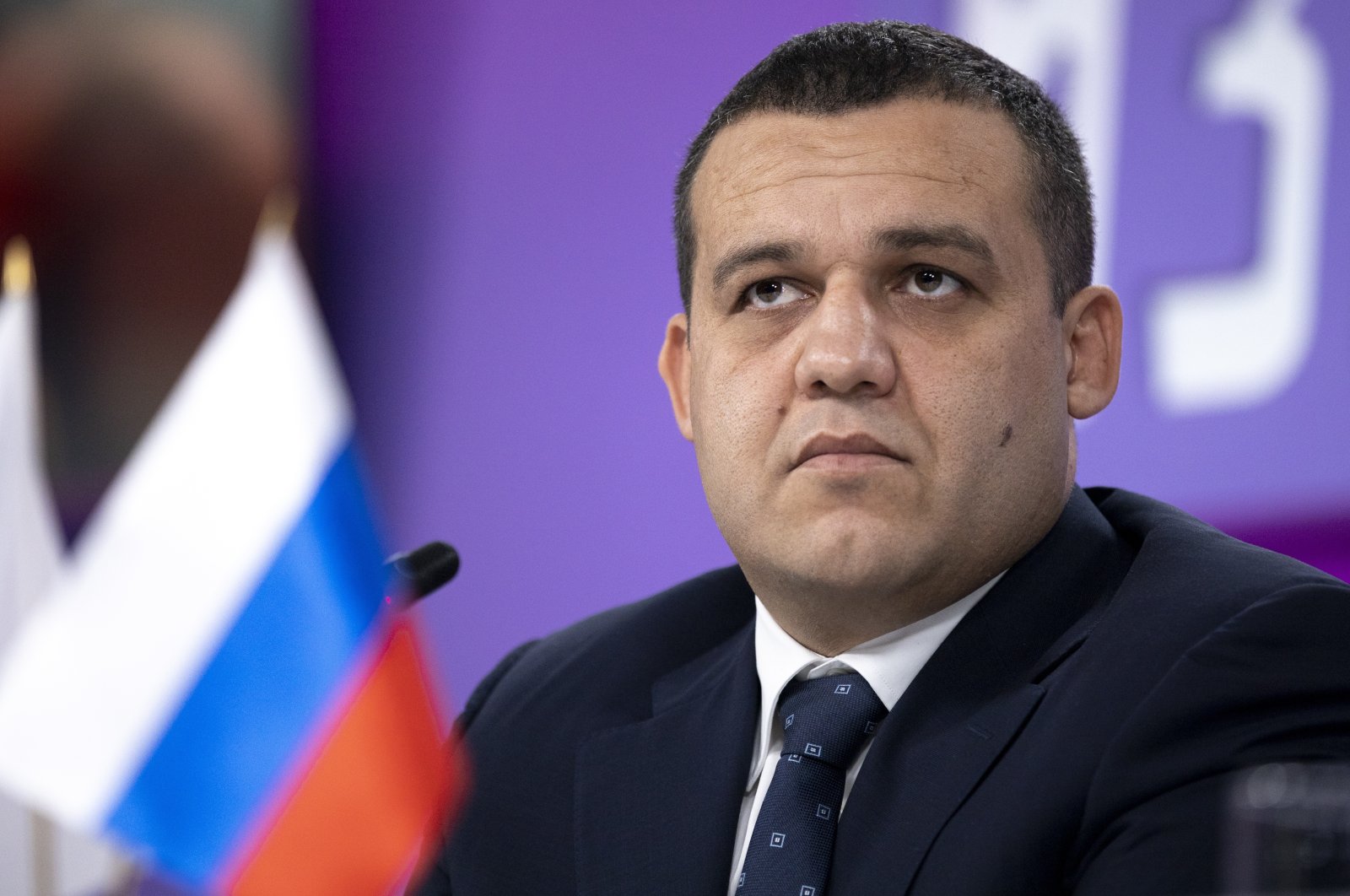 Umar Kremlev of Russia was elected president of the troubled International Boxing Association (AIBA) on Saturday despite clear concerns of Olympic officials about his candidacy.

The governing body, known as AIBA, said Kremlev won more than 57% of the vote in a five-candidate contest involving 155 national federations.

The International Olympic Committee (IOC) last year stripped the AIBA of its responsibility to organize boxing at the Summer Games amid concerns over the integrity of Olympic bouts, governance and finance.

It is far from clear that Kremlev’s victory will help solve AIBA’s main challenge — regaining that recognition before the Paris Olympics in 2024. Boxing will take place at the Tokyo Olympics next summer, but the IOC has cut AIBA out of organizing the men’s and women’s tournaments and qualifying events next year.

IOC President Thomas Bach confirmed this week that AIBA had been made “well aware” of the Olympic body’s concerns about some candidates, who he did not identify but was understood to include Kremlev.

“I am the most clean candidate," Kremlev said in translated comments at a virtual news conference broadcast from Moscow. “There is no concern about my candidacy and my history.”

The IOC had been skeptical about Kremlev's offer last year to clear AIBA’s $16 million debts if the sport’s Olympic status was retained. Kremlev has been head of the Russian Boxing Federation since 2017.

“Getting rid of AIBA’s debt will be the first priority,” Kremlev told voters on Saturday, in a statement released by the governing body based in Lausanne, Switzerland. “My administration will aim to raise $50 million within two years, all of which will be used to rebuild AIBA.”

Kremlev said at the news conference he would begin announcing agreements with sponsors next week and predicted it would take three or four months to enact reforms that could persuade the IOC to reinstate AIBA.

Kremlev will complete the presidential term of Gafur Rakhimov, who American authorities allege is involved with international heroin trafficking. Rakhimov has denied wrongdoing.

Rakhimov resigned months after being elected two years ago by AIBA members who defied IOC warnings not to pick him.