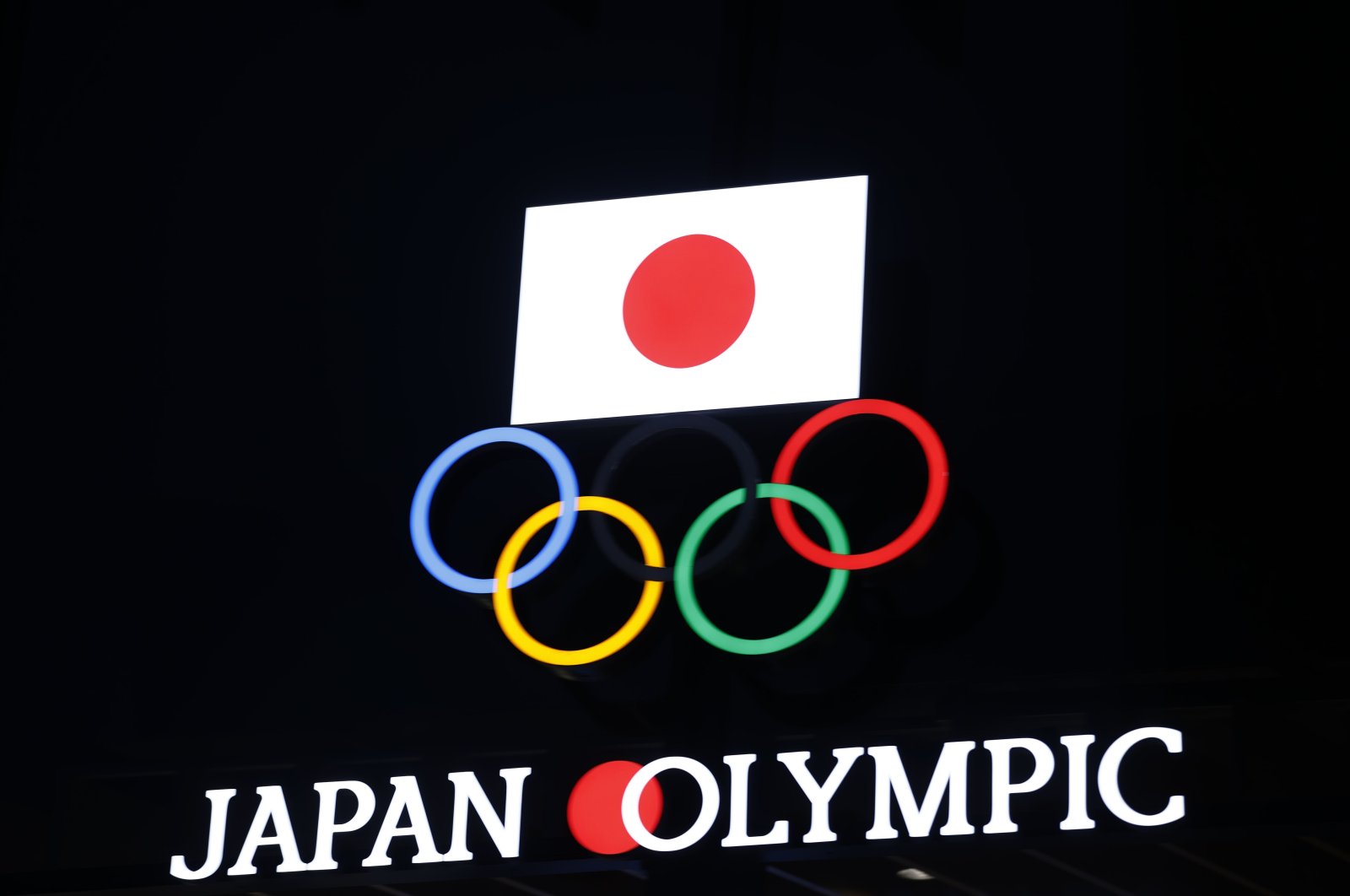 Dick Pound, the longest-serving International Olympic Committee (IOC) member, is not sure if the Tokyo 2020 Games, postponed to 2021 due to the coronavirus pandemic, will go ahead as planned.

"I can't be certain because the ongoing elephant in the room would be the surges in the virus," he was quoted by the BBC as saying late Thursday.

On Tuesday, Japan and the IOC reaffirmed the plans for "safe and protected Games" in July and August. But less than 200 days to the opening ceremony, Pound's statements are now fueling concerns around the world's biggest sports event.

Pound also hinted athletes should be a high priority for a vaccine because they serve as “role models.” Pound’s comments seem to contradict IOC President Thomas Bach.

Bach said in a visit to Tokyo in November that athletes should be encouraged to get a vaccine but would not be required to. He also indicated they should not be a priority. Bach said that nurses, doctors and health care workers should be first in line for a vaccine, ahead of healthy, young athletes.

“Athletes are important role models, and by taking the vaccine they can send a powerful message that vaccination is not only about personal health, but also about solidarity and consideration for the well-being of others in their communities," Pound said.

Pound went further in a separate interview with British broadcaster Sky News. He said giving athletes priority might be “the most realistic way of going ahead.”

“In Canada, where we might have 300 or 400 athletes – to take 300 or 400 vaccines out of several million in order to have Canada represented at international even of this stature, character and level – I don't think there would be any kind of public outcry about that,” he said.

The IOC has said the Olympics, first delayed by the pandemic in 2020, will not be postponed again and would be canceled this time if they cannot be held.