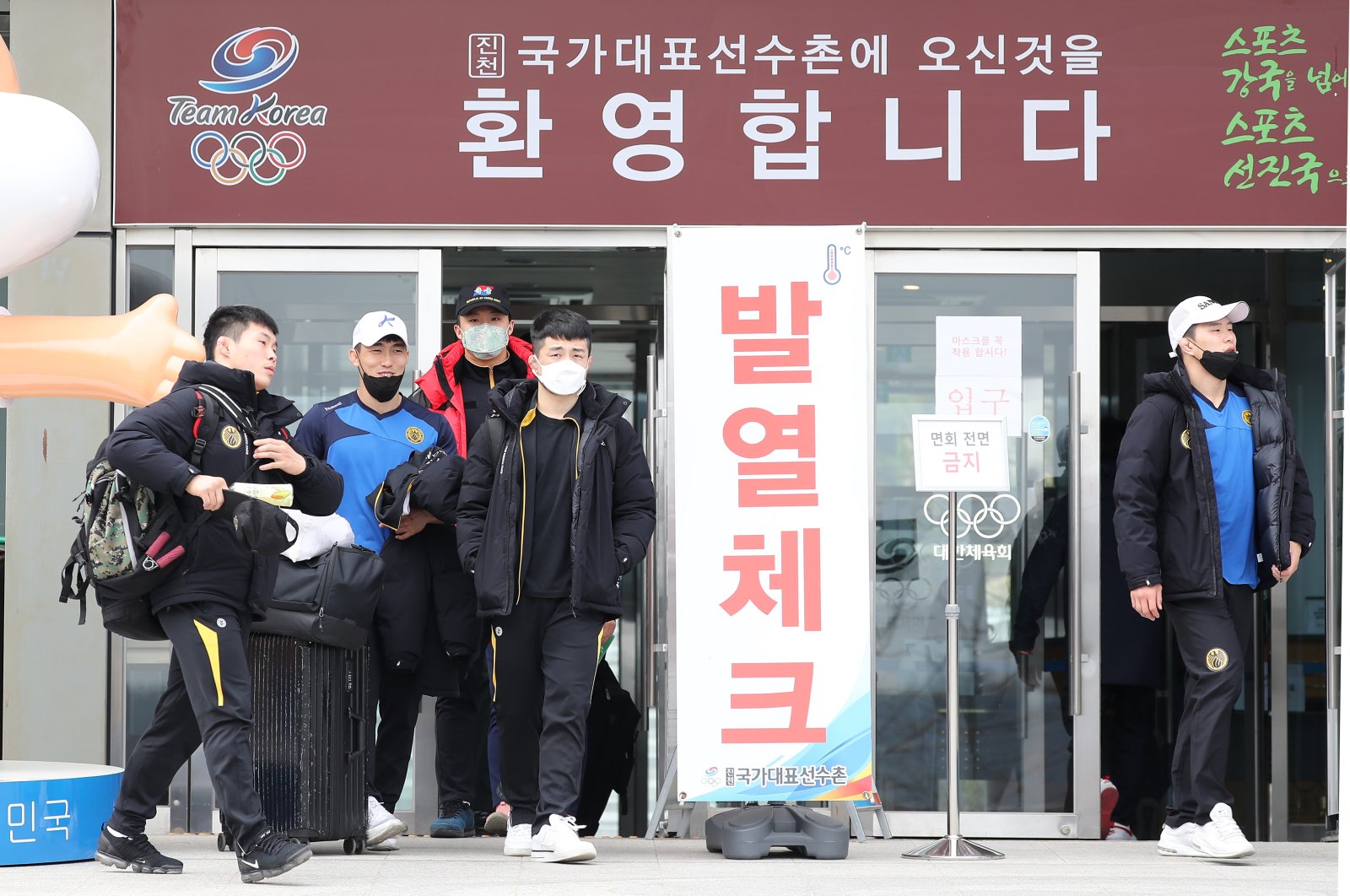 A South Korean triathlete took her own life after enduring years of physical and verbal abuse from coaching staff and having her complaints to sporting authorities allegedly ignored, according to reports.

Choi Suk-hyeon, 22, who won bronze in the junior women's event at the 2015 Asian triathlon championships in Taipei, reportedly died at her team dormitory in Busan last month.

According to widely circulated screenshots of her last text message conversation with her mother, she begged her to "lay bare the sins" of her abusers.

The South is a regional sporting power and regularly among the top 10 nations in the medal table at summer and winter Olympics.

But in an already intensely competitive society, winning is virtually everything in its sports community – and physical and verbal abuse are known to be rife.

Choi came fourth in the 2016 national championships elite women division but failed to fulfill her early promise, dropping to 14th in the same contest last year.

On one occasion, Choi wrote in her journal: "It was raining today and I was beaten so bad ... I am shedding tears every day."

In one file broadcast by cable news station YTN, her coach was furious she had put on weight: "You have to avoid eating for three days," he said. "You promised me you would take responsibility."

Then he told her: "Clench your teeth," followed by the sound of a sharp slap.

Team officials forced her to eat 200,000 won ($166) worth of bread as punishment for failing weight control and habitually beat her, said the reports.

Choi complained to the Korean Sport and Olympic Committee (KSOC) in April seeking an investigation.

But an acquaintance told Yonhap news agency that she "sought help from many public institutions but everyone ignored her pleas".

KSOC denied it had ignored her complaint, stating in a press release it had assigned a female investigator after receiving Choi's plea in early April.

It promised to take "stern measures" against those involved, expressing "profound regret" over the incident and saying that prosecutors were now looking into the case.

South Korean President Moon Jae-in called for "thorough measures" to prevent future rights abuses tied to sports, saying it was a problem that Choi's complaint did not receive a proper response.

A petition posted on the website of his office Thursday demanding a full investigation had more than 36,000 signatures by late afternoon.

The coach was jailed for 10 months.