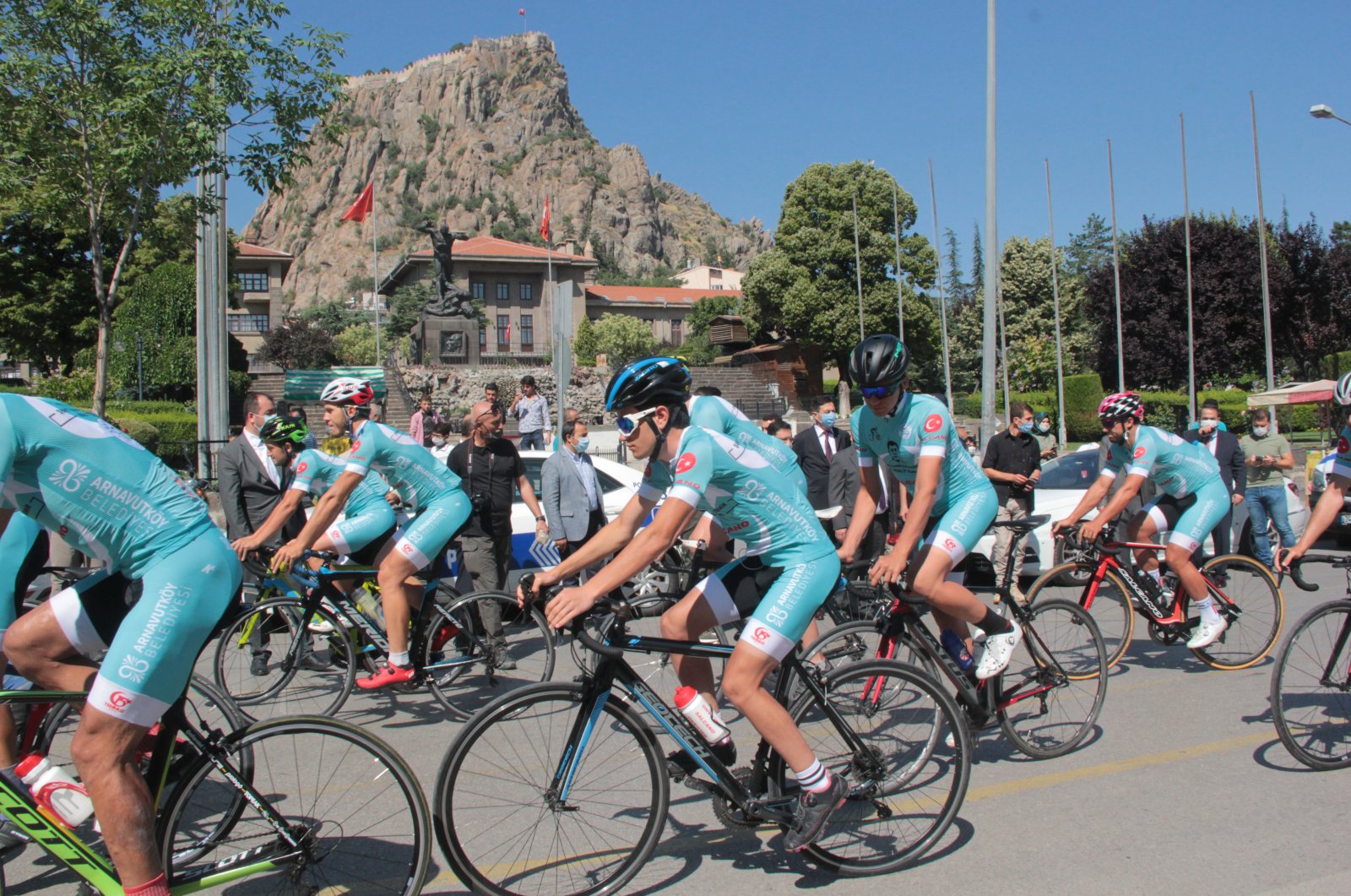 As Turkey marks the fourth anniversary of the heinous July 15 coup attempt by the Gülenist Terror Group (FETÖ) that killed 251 people and injured nearly 2,200, several sporting events will be held across the country to commemorate the victims of the attack.

The first of the events will be a motorbike drive organized by the Turkish Motorcycling Federation (TMF) that will start at 6 a.m. at the July 15 Martyrs Bridge – formerly known as Bosporus Bridge – in Istanbul, with riders making an eastward trek through Kocaeli, Sakarya, Düzce and Bolu provinces before reaching Ankara.

The bikers will briefly stop at the capital to attend a commemoration ceremony in front of the Special Forces Command headquarters, which is widely believed to be where one of the key turning points of the coup attempt occurred after Ömer Halisdemir, a sergeant, thwarted takeover attempts and gunned down one of the coup's leaders upon orders of the general for whom he served as an aide.

Halisdemir was shot dead by putschists after his brave act and was posthumously recognized as a national hero.

After the ceremony, the drivers will then continue to the central province of Niğde to pay their respects to Halisdemir, where he is laid to rest.

Meanwhile, the Turkish Athletic Federation (TAF) will hold simultaneous 1-kilometer (0.62 mile) runs across the country to mark the day. According to the TAF, every province across the nation will have 15 male and 15 female competitors running 1,000-meter (3,281-foot) tracks. The federation said the numbers of athletes had to be kept relatively small in each city due to the COVID-19 outbreak.

Attendees of the runs will be given commemorative T-shirts.

Elsewhere, the Turkish Archery Federation (TOF) will hold a special “Commemoration of July 15 Martyrs Cup” tournament in the southern province of Antalya. According to the TOF, the event will be held only in men’s and women's classic bow formats due to coronavirus restrictions.

In Ankara, Muğla and Kastamonu provinces, cyclists will attend special citywide races organized by the Turkish Cycling Federation (TBF). The federation said entries to the races had to be restricted to professional cyclists due to the outbreak but amateur riders would be able to join next year’s events.

Separately, an online special chess tournament has also been prepared by the Turkish Chess Federation’s (TSF) Antalya and Malatya branches. The group will also hold a separate online tournament for blind chess players.