2 players quarantined in US Open bubble 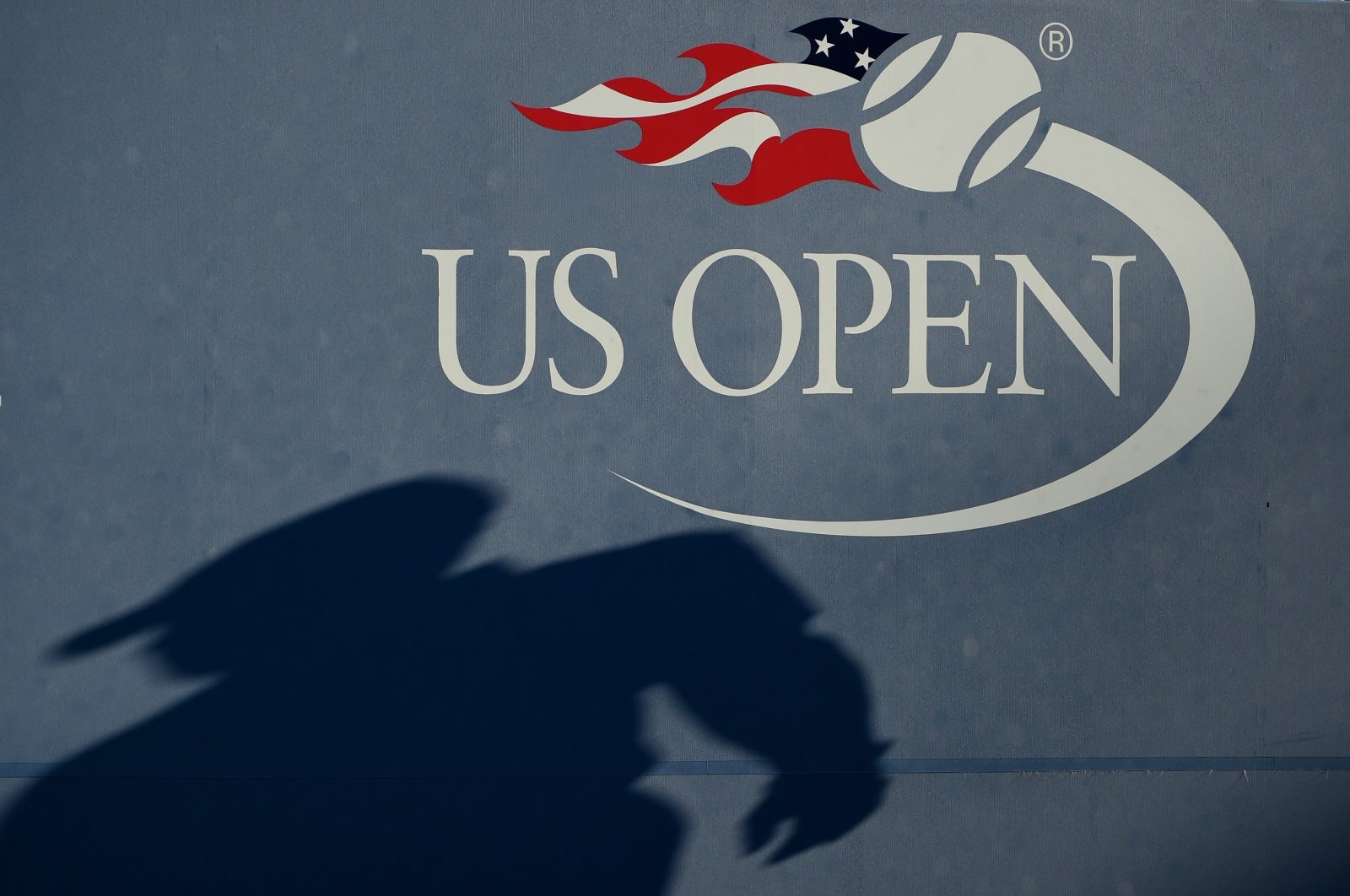 Argentina's Guido Pella and Bolivia's Hugo Dellien are at risk of missing the U.S. Open, which begins Aug. 31, after they were put in quarantine for 14 days due to their fitness trainer testing positive for COVID-19.

The United States Tennis Association said Tuesday that a nonplayer has tested positive for the virus within the controlled environment that will host the Western & Southern Open and the U.S. Open in New York.

Organizers of the Western & Southern Open on Wednesday said two players, who were in close contact with the infected person, have been placed in quarantine and removed from the tournament field. The players were not identified.

However, men's world No. 35 Pella and No. 94 Dellien later posted separate videos on Instagram to confirm that they have returned negative results for the COVID-19 test but are currently in quarantine.

Due to the pandemic, the Western & Southern Open, typically held in Ohio, will be played at the Billie Jean King National Tennis Center this year as a lead-up event to the hardcourt Grand Slam.

One of tennis' four Grand Slams, the U.S. Open usually attracts the world's greatest players to Flushing Meadows every year, but several top athletes have dropped out of the 2020 edition due to the pandemic.