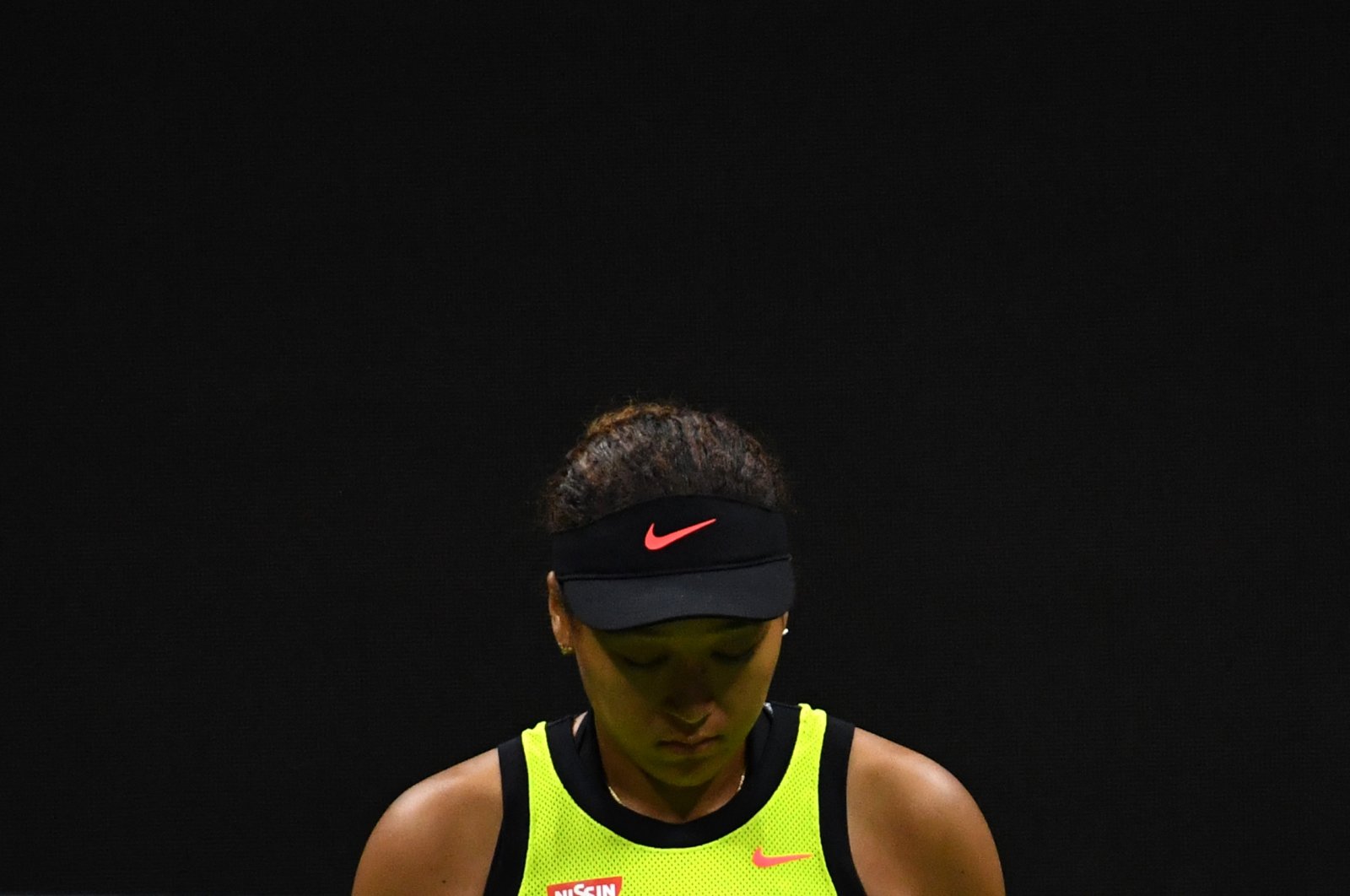 After a recent slump in form due to mental health issues, Japanese tennis star Naomi Osaka slipped out of the Top 5 of the WTA rankings on Monday.

Four-time Grand Slam champion Osaka fell from fifth to eighth as Halep, who married boyfriend Toni Iuruc last week in a civil ceremony in her hometown of Constanta, tumbled down to 14th.

Danish teenager Clara Tauson rose 18 places to 52nd after capturing her second title of the year in Luxembourg, while Italy's Jasmine Paolini jumped from 87th to 64th following her first WTA title at Portoroz, Slovenia.

British teen Emma Raducanu jumped to a career-high No. 22 after completing a dream qualifier-to-champion run at the U.S. Open.