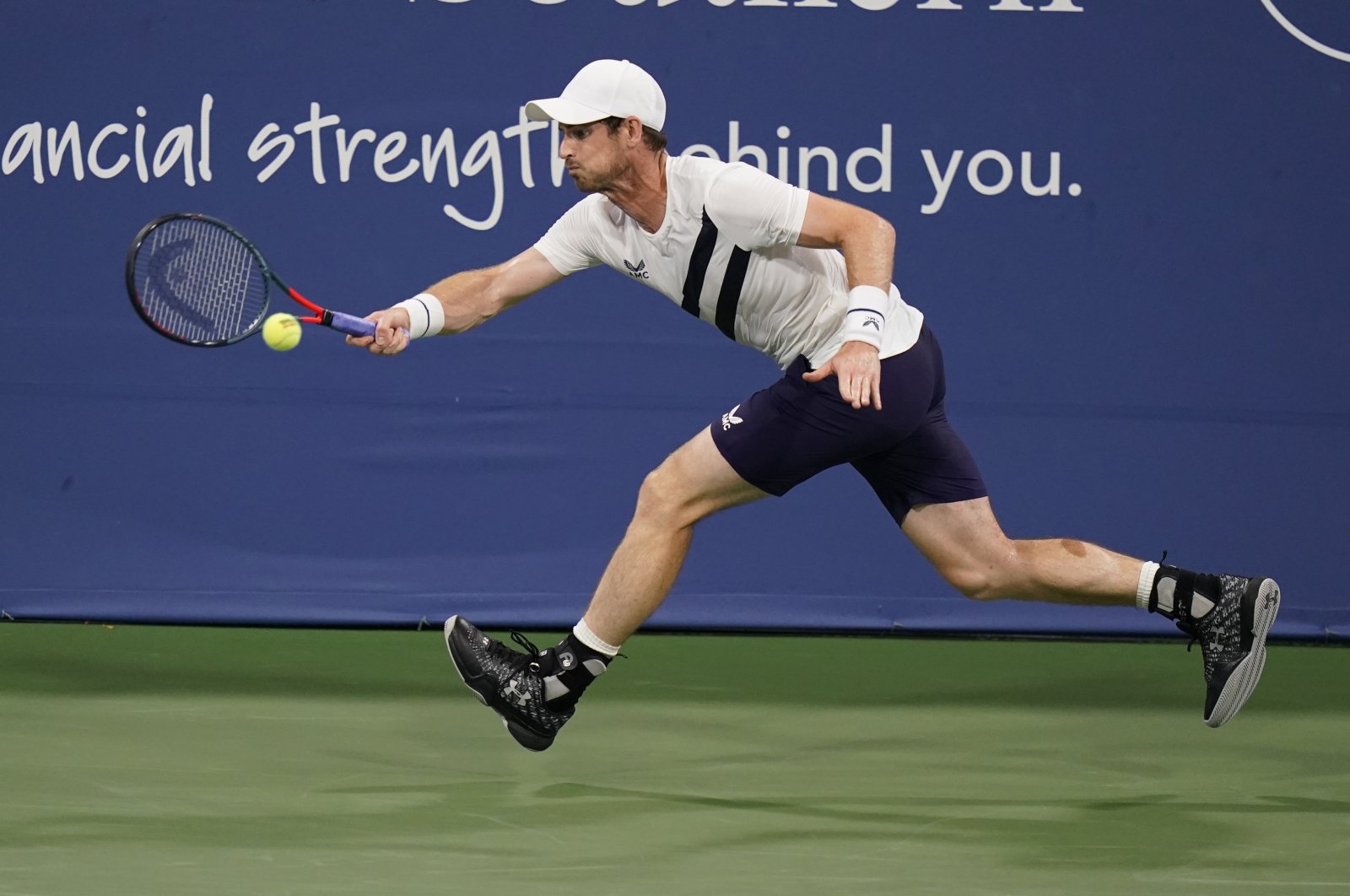 Milos Raonic ended an eight-match losing streak to Andy Murray with a 6-2, 6-2 result against the former world No. 1 to storm into the quarterfinals of the Western & Southern Open on Tuesday.

Two breaks for Raonic saw him secure the opening set in 34 minutes as the Canadian dropped just four points on serve.

Midway through the opening game of the second set, heavy rain suspended play while Murray was serving, and the Scot got broken when play resumed 87 minutes later.

Murray got his hands on his first break points of the match in the sixth game but Raonic, who hasn't dropped a service game this week in New York, continued to deliver missile-like serves and huge ground strokes that earned him a last-eight meeting with Marton Fucsovics or Filip Krajinovic.