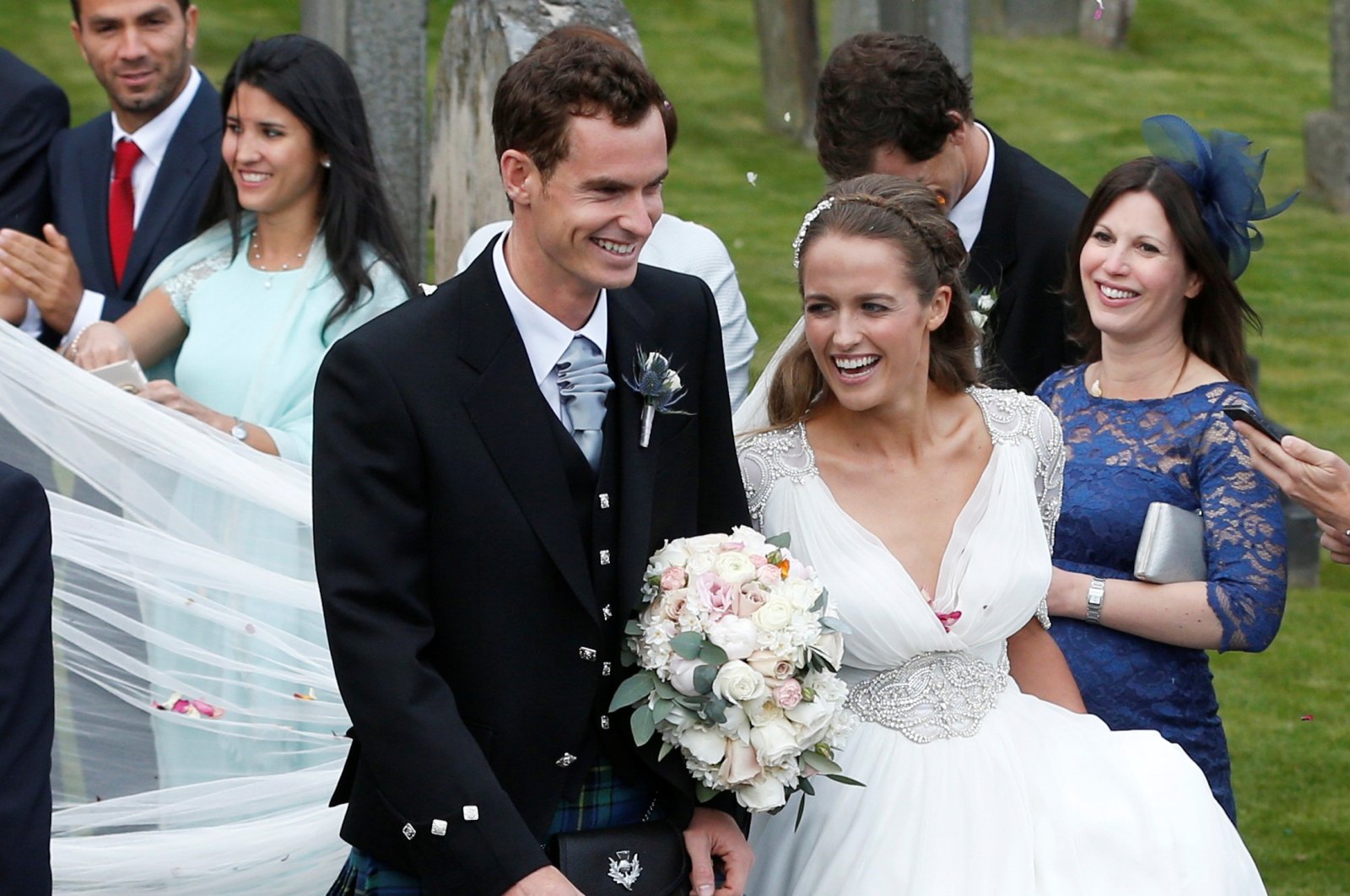 Hot weather and a pair of sweaty shoes caused marital woes for Andy Murray after the Scottish tennis star had his shoes stolen along with his wedding ring tied to the laces.

Murray, who married Kim Sears in 2015, has played with his wedding ring attached to one of his laces ever since and did so when he took part in a practice session ahead of his opener in the Indian Wells tournament against Frenchman Adrian Mannarino.

The theft prompted the Scot to issue a video plea on Twitter Thursday in an attempt to recover the ring.

"Last night after dinner in Indian Wells, I got back in the car to go back to the hotel and it didn't smell great. I'd left my tennis shoes in there ... it's been like 38-39 degrees so the shoes are damp, sweaty and smelly," Murray said in the video.

"I decided when I got back to the hotel that the shoes needed some air, I needed to dry them out a bit ... I have no balcony in my room and didn't want to leave them in my room to stink the room out.

"So I thought I'm going to leave the shoes under the car ... overnight. When I got back to the car in the morning the shoes were gone. I had to go to a local pro shop to buy different shoes to what I normally wear ... which isn't the end of the world but not ideal.

"I was preparing for my practice when my physio said to me 'where's your wedding ring?' And I was like 'oh no' ... So yeah, my ring has been stolen as well. Needless to say, I'm in the bad books at home so I want to try and find it."