Auger-Aliassime knocks Murray out of US Open in straight sets 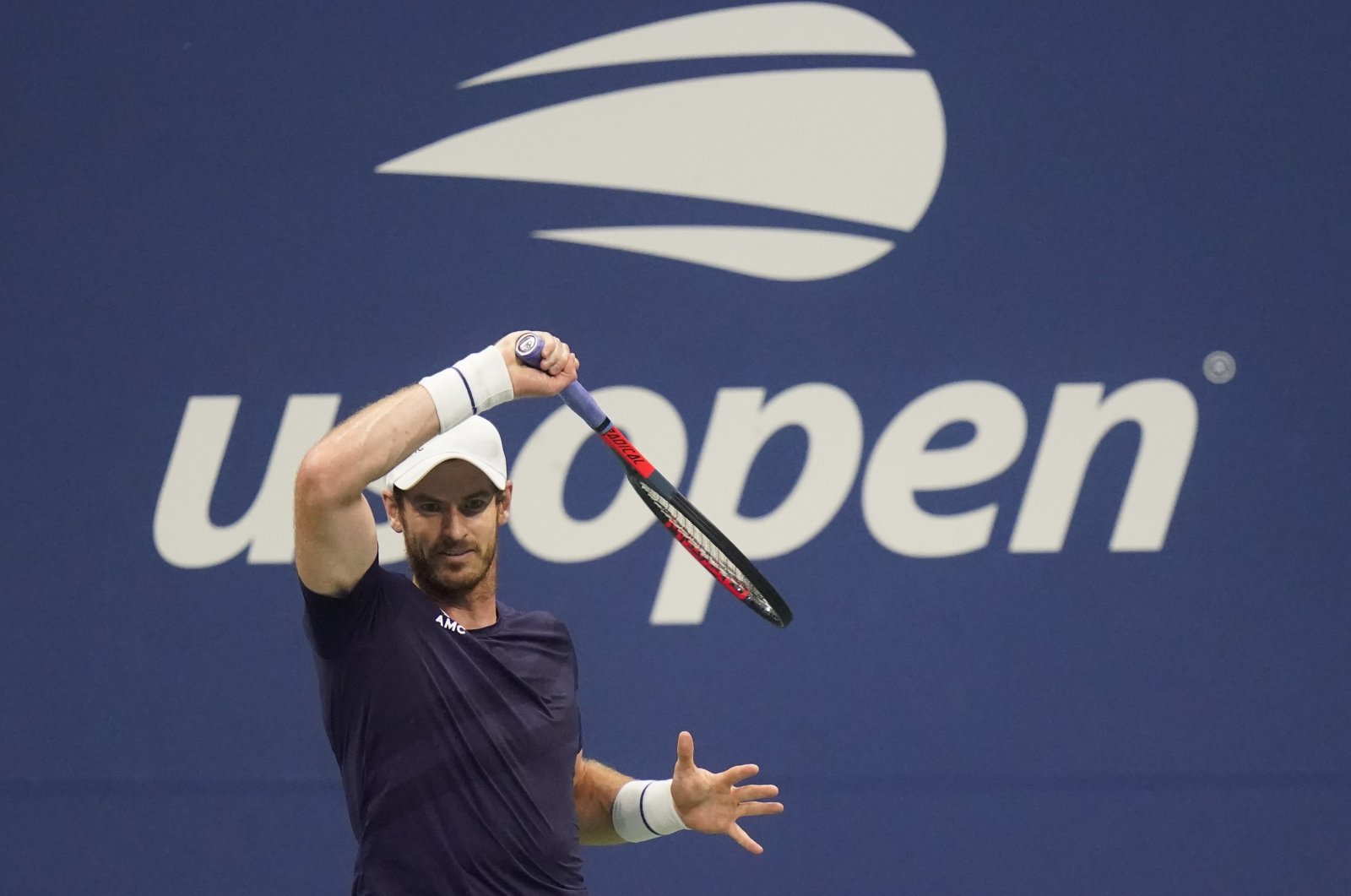 Canadian Felix Auger-Aliassime proved too strong for former champion Andy Murray, cutting short the Briton's Grand Slam comeback at the U.S. Open with a breezy 6-2, 6-3, 6-4 victory in the second round Thursday.

Before the start of the match, the 20-year-old Auger-Aliassime had said he planned to be aggressive against his three-time Grand Slam winning opponent.

The Canadian lived up to his promise and went on the offensive from the start, dominating rallies from the baseline and making the 2012 U.S. Open champion, who has twice had hip surgery, move all around the Arthur Ashe Stadium court.

Auger-Aliassime, seeded 15th, has had problems with his serve and unforced errors in the past, but it was almost a near-perfect outing in his debut appearance on the center court, which had its roof closed due to rain.

He did not face a single breakpoint on his serve, hit 24 aces and an incredible 52 winners compared to the nine managed by the Scot, who was playing his first Grand Slam since the 2019 Australian Open.

"It's an amazing feeling. I wish the fans were here but ... it's funny, life is funny because I came here in 2011, I got tickets for a match and I watched Andy Murray and Feliciano Lopez playing third round here," Auger-Aliassime said in his on-court interview.

"So it's crazy that nine years later I'm here playing him and getting a win."

Auger-Aliassime said he worked hard on his serve during the long shutdown for the professional tour due to COVID-19 and his efforts paid off against Murray.

Murray had rallied from two sets down to beat Yoshihito Nishioka in four hours and 39 minutes in his opening round but did not have the strength or stamina to script another comeback and suffered four breaks of serve in the match.

The Scot is tied at 10 with Roger Federer for the number of comeback victories after going down by two sets but despite the constant muttering to himself to find some energy and motivation, he could not shift to a higher level on Thursday.

"At the back of your mind, you know you're facing Andy Murray. Even though you're up 2-0, you always think 'I gotta get this break or this lead' because you never know how he can start playing well and come back," the Canadian said.

"You never know what tricks he's got in his pocket. To close it out, it's not easy because you're facing a great champion. It's not an everyday second round."

In the next round, Auger-Aliassime will meet either Frenchman Corentin Moutet or Briton Daniel Evans, who was serving to stay in the third set at 6-4, 3-6, 5-6 when rain stopped play on the outer courts.