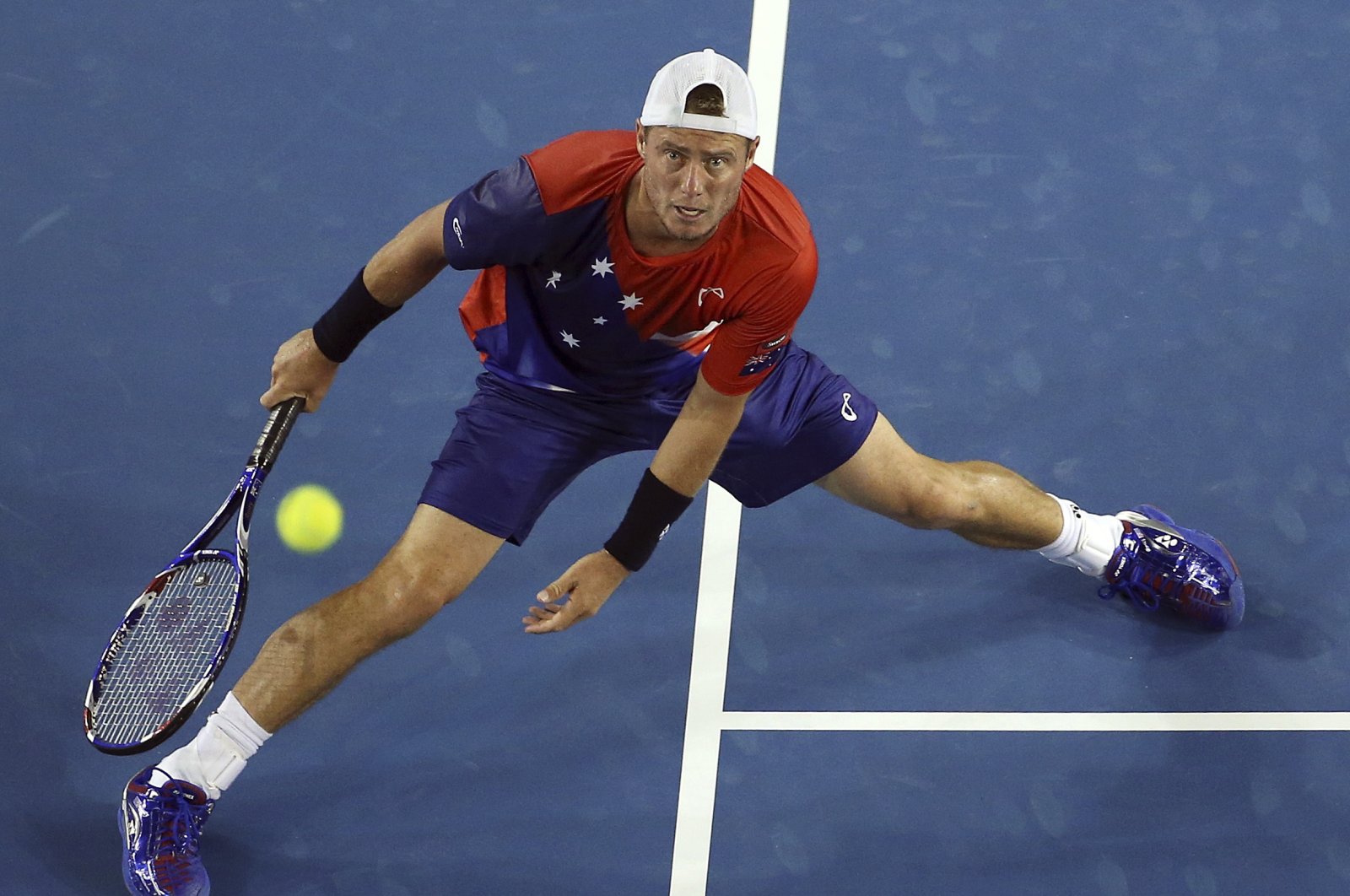 Two-time Grand Slam winner Lleyton Hewitt was named to the International Tennis Hall of Fame class of 2021 on Wednesday, along with the Original 9 of the women's professional tour.

The honor for former world number one Hewitt came on the Aussie's 40th birthday.

Hewitt, who amassed 30 tour-level singles titles in his 18-year career, will be inducted in the Player Category.

Not only was he elected by the Hall of Fame's official voting group of media, historians and Hall of Famers, but he also came first in a global fan vote that took place last year.

Hewitt beat Pete Sampras in the final of the U.S. Open in 2001 and ascended to No. 1 in the ATP rankings. Hewitt captured the Wimbledon title the following year and was a finalist at the Australian Open in 2005.

"I am hugely honored to be inducted into the International Tennis Hall of Fame," said Hewitt.

"When you are competing, you're so focused on training and your results that week or that year, you don't really look ahead to something like this," he added.

"But when that is all compiled up and deemed deserving of becoming a Hall of Famer, well, it's just the ultimate recognition for a player, and I'm so honored," Hewitt said.

On Sept. 23, 1970, the Original 9 signed what would become iconic $1 contracts under the leadership of tennis promoter and World Tennis Magazine publisher Gladys Heldman in order to compete on their own terms, even though competing in their own non-sanctioned event threatened their careers.

Their first event led to the creation of the Virginia Slims Circuit and set the stage for today's WTA Tour.

King welcomed the decision for the Original 9 to serve as the first group to be inducted into the Hall of Fame.

"This is one of the biggest honors we've ever had," she said. "We're all so excited because of what we went through together. The nine of us were willing to give up our careers for the rest of our lives and never play again for this opportunity to start something."

King also paid tribute to innovative coach Dennis Van der Meer, who rounds out the class of 2021, calling him "a brilliant tennis mind and instrumental in our sport's growth."