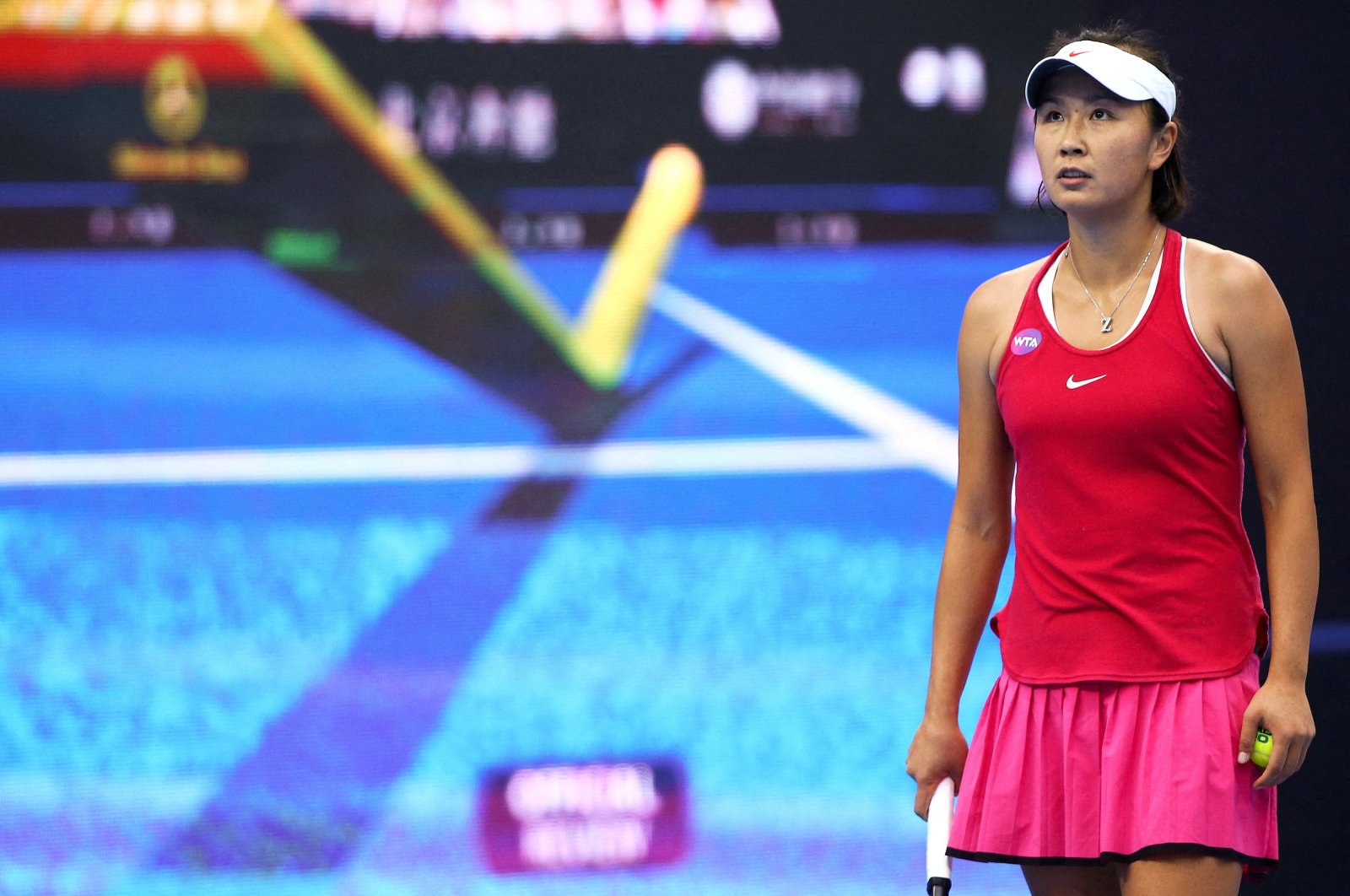 China's tennis star Peng Shuai, who recently made headlines after disappearing following sexual assault allegations, said Sunday that she never accused anyone of sexually assaulting her.

Peng's well-being became a matter of concern among the global tennis community and rights groups when she appeared to allege that a former Chinese vice premier, Zhang Gaoli, had sexually assaulted her in the past. After that post, she was absent from public view for nearly three weeks.

"First, I need to stress one point that is extremely important, I have never said or written that anyone has sexually assaulted me, I have to clearly stress this point," Peng said in the video posted by Lianhe Zaobao, a Singapore media outlet.

Peng's remarks on Sunday marked the first time she had addressed the matter on camera in public. She spoke on the sidelines of a cross-country skiing event in Shanghai that she attended.

She said that her post on Weibo, a Twitter-like social media site, which had been quickly removed, was a "private matter."

Peng, 35, said in the video that "people have many misunderstandings" about her Weibo post. She did not elaborate.

She also said that she had been living at home in Beijing without supervision. She did not mention Zhang.

Reuters has been unable to reach Peng since her Weibo post.

Early this month, the Women's Tennis Association (WTA), which has sought a direct line of communication with Peng, said it would suspend tournaments in China immediately due to concerns over the treatment of Peng and the safety of other players.

The WTA did not immediately respond to a request for comment on Sunday.

China has not directly commented on Peng's initial post, but said after the WTA's move to suspend tournaments in China that it "opposes the politicization of sports."

Zhang has not commented on the matter.

Discussion of the scandal, which emerged as Beijing prepares to stage the Winter Olympics in February, has been heavily censored in China.

Peng said in the video posted on Sunday that she had personally written a letter last month to WTA head Steve Simon, in which she denied the allegation of assault, and that an English translation of it by Chinese state media was accurate.

Simon had said at the time that he "had a hard time believing" that Peng had actually written the email or believed what had been attributed to her.

At the Shanghai event on Sunday, Peng appeared on a fifth floor viewing balcony with athletes from various sports, including former NBA basketball star Yao Ming, and watched for about 20 minutes, according to the Lianhe Zaobao report.

She wore a black jacket with a China flag and a red T-shirt with the characters for China.