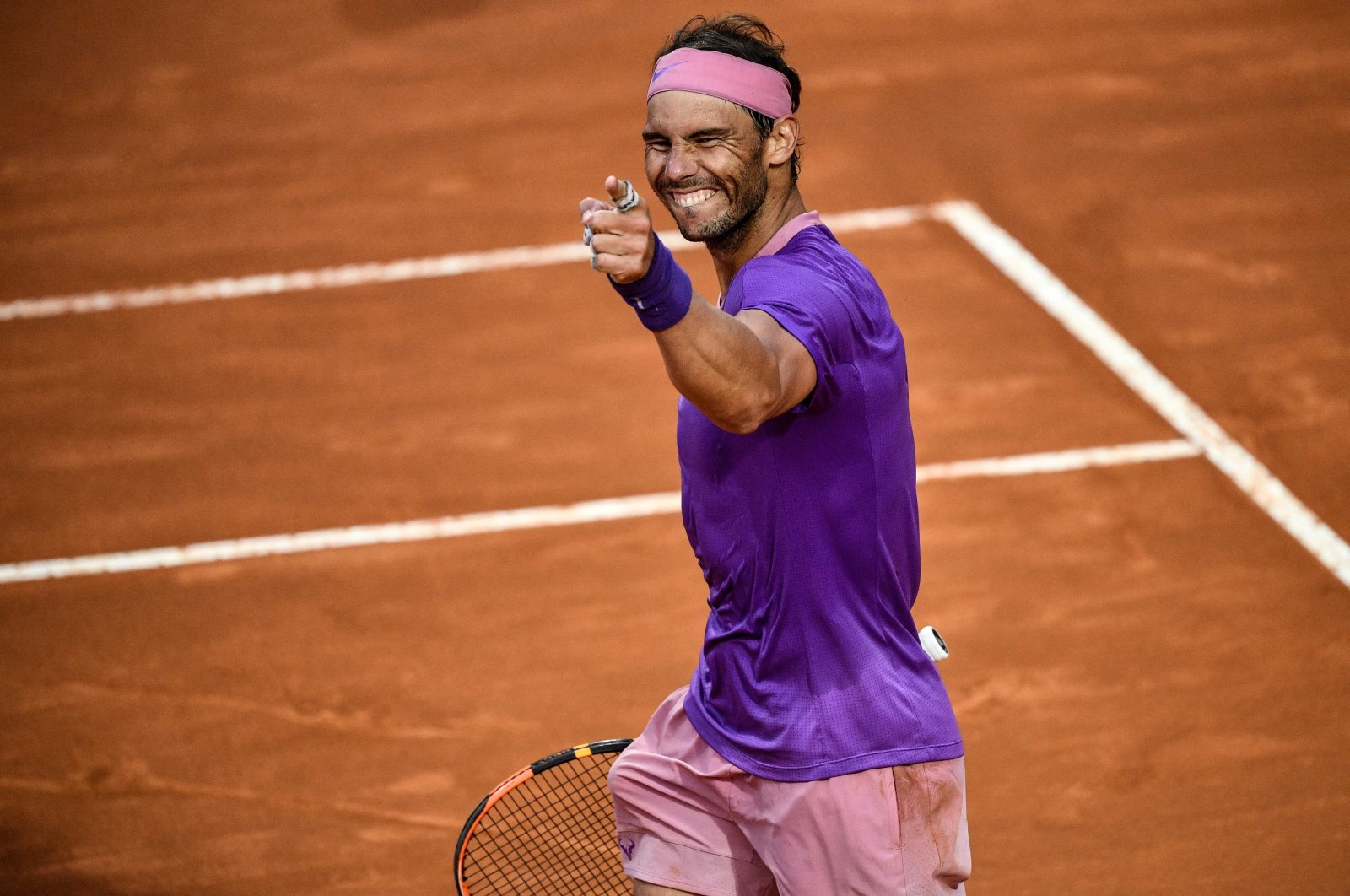 In search of a 21st Grand Slam title, Rafael Nadal is heading to Rolland Garros "with confidence and a clear mind," after beating world No. 1 Novak Djokovic in the Rome Masters final Sunday.

Nadal, who suffered quarterfinal exits at Masters 1000 events in Monte-Carlo and Madrid, said he would rest for a couple of days back home before heading to Paris for his title defense.

"I think I can work in a couple of things that I can do a little bit better or I can keep confirming that I am on the way," he told reporters on Sunday.

"I think I have been improving this week, but I need to keep going with that improvement, because when you improve and you're able to do it every day for longer time, then you feel more confident and more safe.

"So I just need to keep going. I know what I need to work (on) for the next couple of weeks, and I (am) going to do it."

Victory in Rome saw Nadal equal Djokovic's tally of 36 ATP Masters 1000 trophies but it was not all plain sailing, the Spaniard having to save two match points against Canadian Denis Shapovalov in the third round.

"I went through a lot of things during the week. Some positive, some great moments, some lucky moments, suffering moments. At the end I think I played a very solid week of tennis, it's the right moment to win an important title."